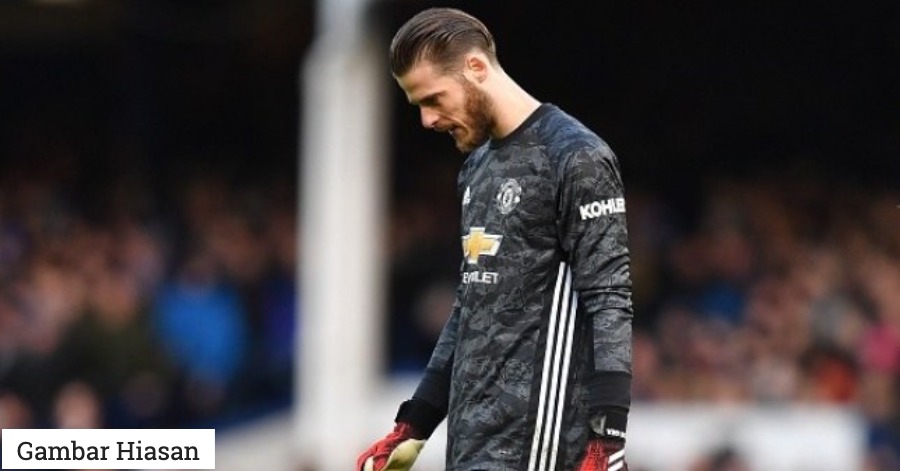 Many mistakes including the Sunday’s blunder at Everton that makes Dominic Calvert-Lewin score a goal resulting in 1-1 draw, have raised questions about this 29-year-old man.

Even though Ole Gunnar Solskjaer stated that De Gea is the best goalkeeper in the world, he still hopes that the keeper can play his way back into his true form. If simple mistakes continue, Solskjaer, however, could face a difficult decision in the summer.

United will assess their goalkeeping situation over these few months and are believed was in talks with Dean Henderson’s representatives before the end of March.

Henderson has become one of the best goalkeepers in the Premier League while on loan from Old Trafford to Sheffield United this season by helping the club into contention for a European place.

England Under 21 player Henderson, might be given an improved contract by United to prevent interest from clubs around Europe. He also said that he has ambitions to be the first choice at Old Trafford and is now seen as a genuine threat to De Gea’ position.

The 22-year-old is believed to be sent out on loan for a third season, might be at Sheffield United again, unless De Gea’s situation changes where he might be in his form again. 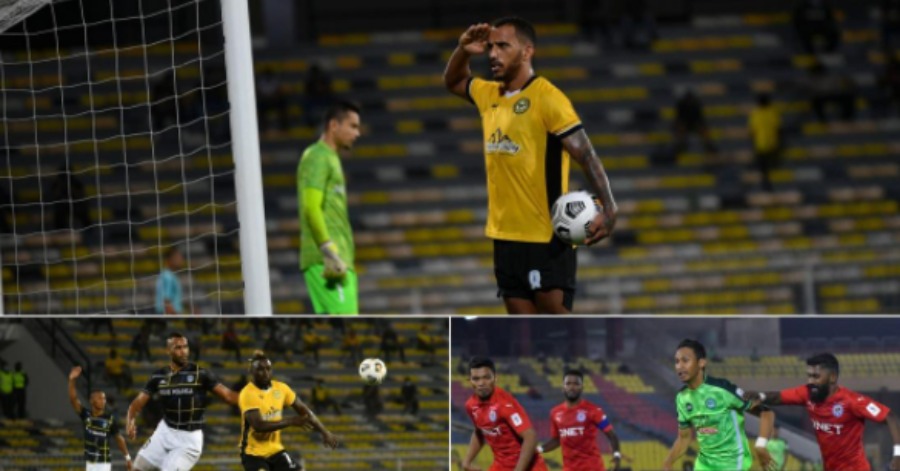 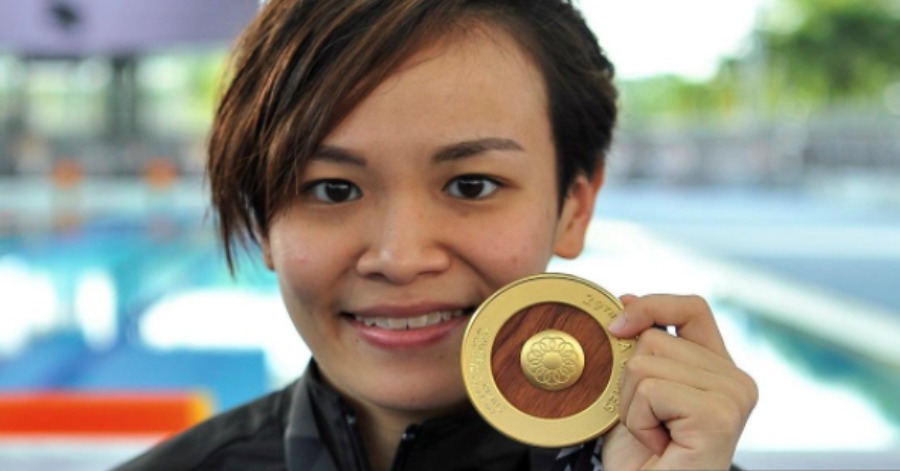