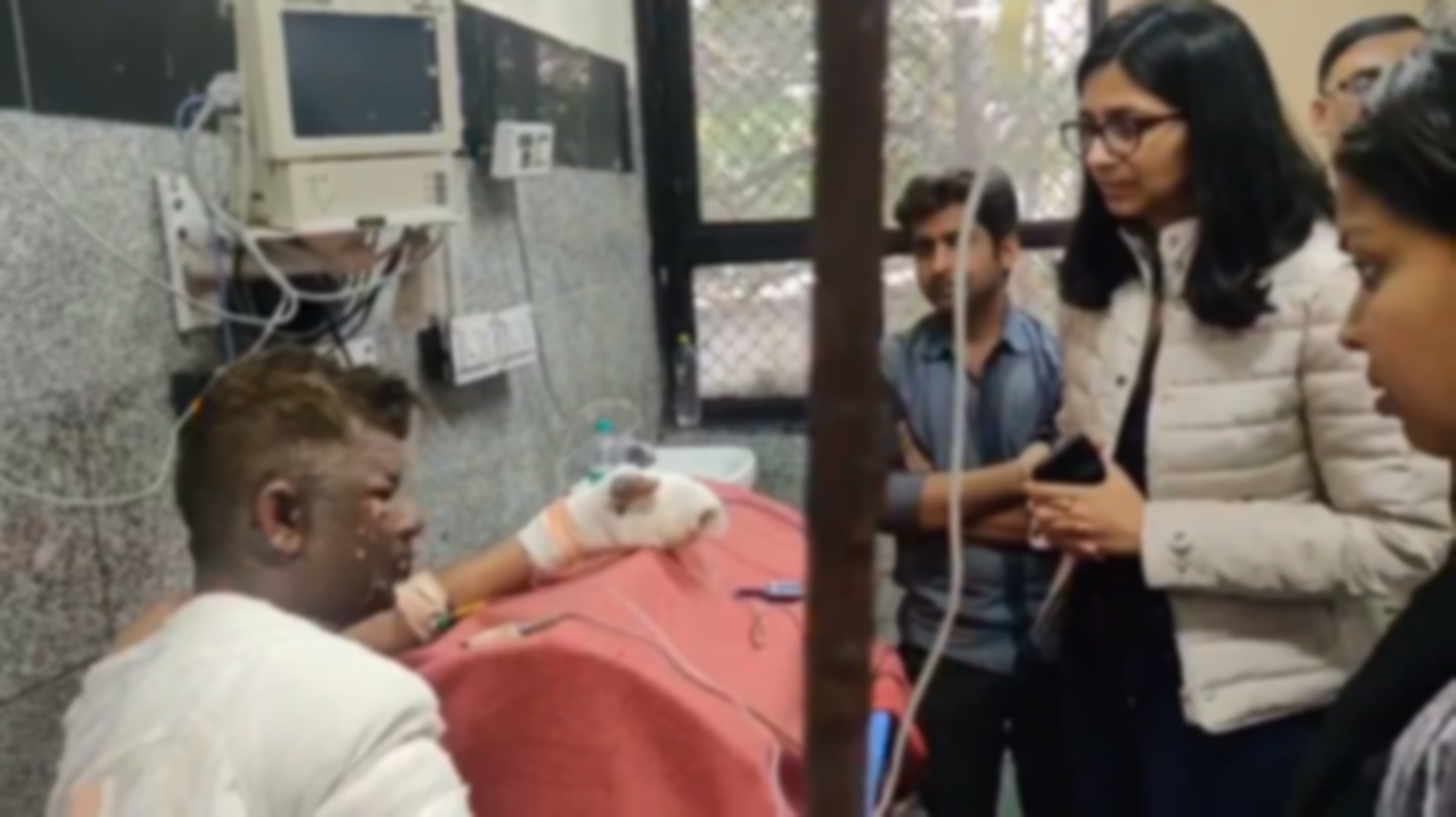 A man that can be called a hero.  Recently, there was a video that goes viral on Twitter about a man wounded on his hand and face because of fire that happens in a tragedy. The name of that person was Premkant Baghel, 29 years old.

According to the Twitter users, @_SJPeace_ that post the tweets said, Mr. Baghel burning 70% of his whole body to save six of his Muslim neighbors after their house was set on fire.

It is believed that the cause of the fire was done by a certain party towards the Muslim community in India.

According to the tweets more, “Baghel is recovering now and received 20-30% burns, he is truly an angel who endangered his life to save other human beings, we need more people like him.”

“His name is Premkant Baghel. Know his name.”

Moreover, several replies respected what this man has done, “You heroes sir Premkant Baghel, and do not need to be Muslim or Hindu to be able to be a hero… We Proud To you.”

It can be seen in the video that Premkant Baghel was visited by a group of people that want to see him and give some support that he needed.

The tweets that were uploaded 16 hours ago by @_SJPeace_ have been responded by the Twitter user all around the world with 14.8k retweets, 41.4k likes and the video also has been viewed by 420.8k views.

He is fighting for his life right now. Please keep him in your prayers.

54 People Evacuated In Kampung Simunjan Jaya Due To Floods