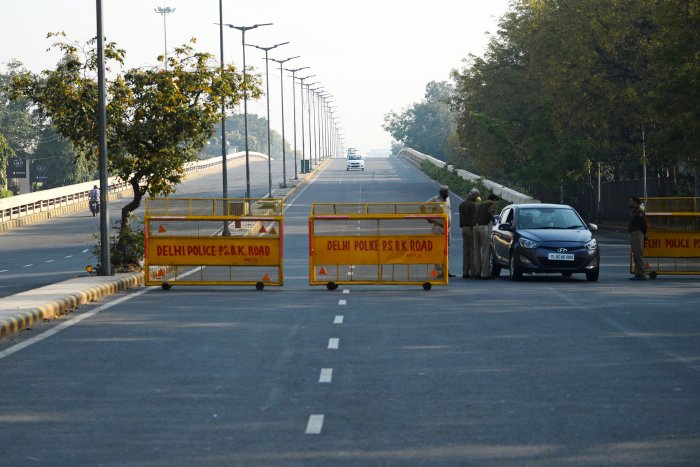 NEW DELHI: A curfew was issued in New Delhi until March 31 to curb the spread of COVID-19, with police empowered to punish those who refused to leave.

Its chief minister, Arvind Kejriwal, said borders with other states were also closed and public transport services were stopped.

“We learn from experiences all over the world that if we go out of home, our lack of relationships with others can save our lives.

“We have repeatedly said that only you can save yourself from this coronavirus,” he said.

The curfew was issued just hours after millions of Indians complied with Prime Minister Narendra Modi’s request that they are exiled for a day to curb the spread of COVID-19.

The central government of India, in a statement yesterday, confirmed 341 coronavirus cases, with seven deaths.

Experts say the number of cases in India is similar to the rate shown early in the country severely affected by the pandemic, before seeing a sharp increase.

Although the federal government’s announcement was made voluntarily, it was followed by a declaration of curfew until the end of March by several states in India.

At least 75 counties across India where coronavirus cases have been confirmed are now under curfew.

Update MySejahtera Application Now, You Can See The History Of The Premises You Check In