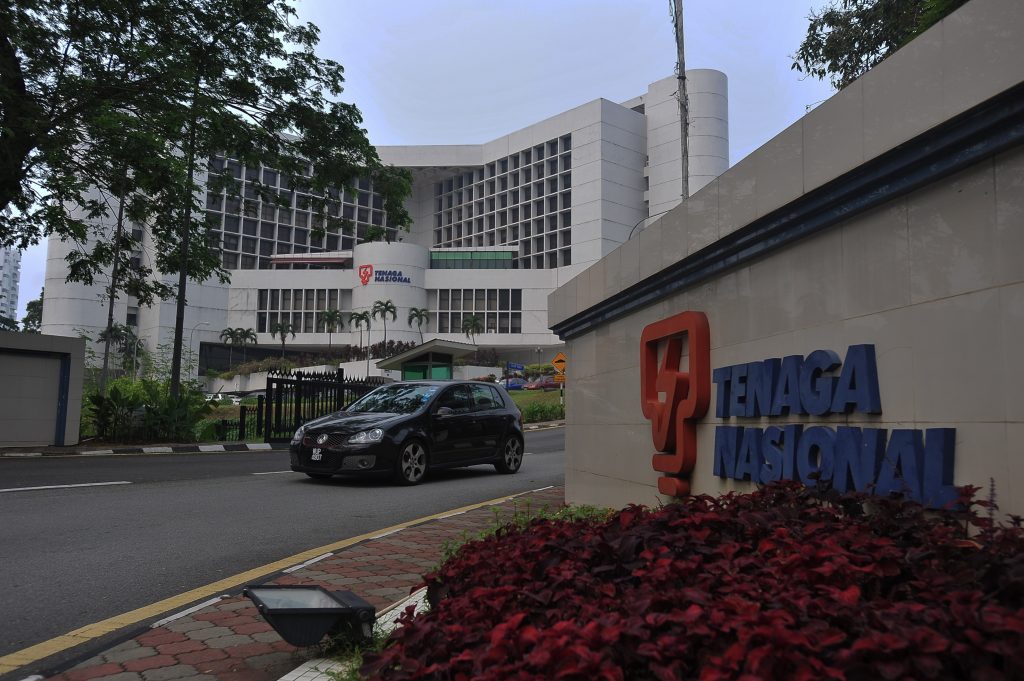 KUALA LUMPUR, May 22 —  Tenaga Nasional Berhad  (TNB) customers need not worry over the issues of high electricity bills after TNB resumes physical meter reading operations which were temporarily stopped since the Movement Control Order (MCO) came into force on March 18.

TNB chairman Datuk Seri Mahdzir Khalid, in a statement, said the utility company was aware of the customers’ complaints over the recent spike in their respective bills after the operations were resumed from May 15.

“Don’t worry. TNB has always been fair and sensitive to the grouses of some customers who had received such bills.

“Our Customer Service Officers at the TNB CareLine 1300 88 5454 and Kedai Tenaga are always available to explain further on the calculations and how the billing adjustments are made,” he added.

TNB, prior to this, said the customer’s billing would be adjusted as soon as the meter reading operations resumed.

When physical meter reading was temporarily halted during the MCO, TNB issued estimated bills based on the bill amount for the month before MCO was enforced.

TNB customers could also obtain information on the calculation of bills during the MCO by surfing the TNB website at https://www.tnb.com.my/prihatin.

Following the impact of COVID-19, Mahdzir said on May 14, TNB had introduced a post MCO relief package comprising an Easy Payment Plan (EPP) that offered a postponement of late payment surcharge (until Sept 30) and an extension of supply disconnection suspension (until July 31).

He said that the package was offered automatically to 7.5 million households.

He added EPP is an addition to the tiered discount of between two per cent and 50 per cent that TNB offered to its customers for electricity usage from April 1, 2020, until Sept 30, 2020.

“It is hoped that the tiered discount and post-MCO package will ease the burden of the people who are affected due to the COVID-19,” he said.

It’s Time For Frontliners To Have a Break, Onus Now On Public To Curb COVID-19 Mexico, a 30-year-old man allegedly reported his mother to the authorities for kicking him out of her house, because he didn’t want to get a job or at least help her with chores.

Recently, Mexican media reported the case of a *C, a man who denounced his own mother and aunt to the before the Mexican Prosecutor’s Office, accusing them of assault and harassments.

The man claimed that he was beaten out of the house by the two women, who also threw water on him, What he actually failed to tell the authorities was that he had been living at his mother’s house for months, free of charge, without contributing to the family finances or even do the chores.

*C’s mother explained that he had come to live with her at the beginning of the COVID-19 pandemic, just after losing his job. She was happy to help him, but he had only sitting on the couch and playing video games all day. To make everything worse, the man never helps with anything and expected everything to be served to him.

The mother had asked the son to find a job since Mexico started recovering after the lockdown and businesses started re-opening. The mother wanted him to contribute to the family budget, but he ignored her.

In an act of desperation, the woman admitted that she called her sister and together they threw *C out of the house, pouring water on him and hitting him with brooms.

Reported that *C complained that he was offended that his own mother threw him out and by the way she did it and that’s why he filed a complaint against her. To prevent the spread of the COVID-19 epidemic, the Czech Republic and Slovakia will reportedly declare a state of emergency this week after the number of cases increased sharply.

Czech Prime Minister Andrej Babis expects that a state of emergency will be agreed after a meeting to be held on Wednesday.

The Czech Republic has recently reported an increase in COVID-19 cases making a total of 65,313 confirmed cases and 615 deaths.

According to the Jakarta Post, Babis decisions were also voiced by Slovakia Prime Minister, Igor Matovic who said the “extremely serious” situation called for “very bold decisions” following a meeting of his country’s crisis management team.

If implemented, Slovakia will face a state of emergency for the second time to curb the spread of COVID-19. Under the proposed ban, all sporting, cultural and religious events will be banned from October 1.

Weddings and funerals will only be allowed if all participants can prove that they have undergone a negative test for COVID-19.

Restaurants, bars, and cafes will also be closed by 10:00 pm and if people who do not live in the same house approach two meters (six feet) outside the house, they should wear face masks.

Wearing a face mask is also mandatory when in public indoor spaces in Slovakia. 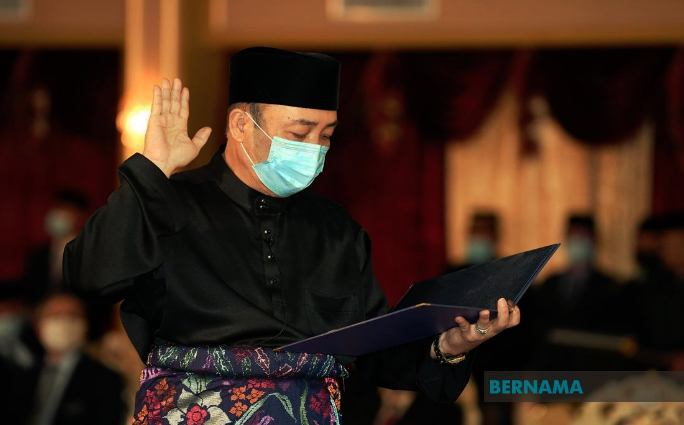 Bung Moktar also took his oath as State Minister of Local Government and Housing, Jeffrey (Minister of Agriculture and Fisheries) and Joachim (Minister of Industrial Development).

Earlier, the leaders received their letters of appointment from Juhar.

Gabungan Rakyat Sabah (GRS) won the 16th Sabah election on Saturday with a simple majority to take over the state government from Warisan after winning 38 out of the total 73 state seats.