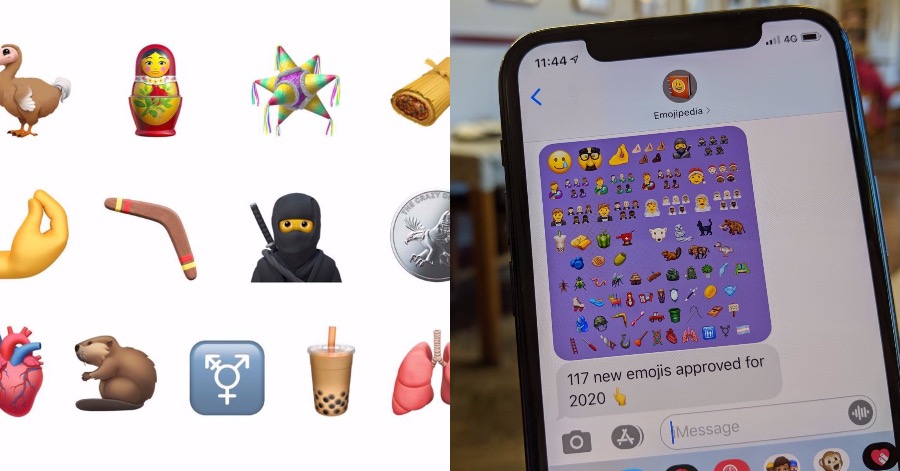 Android and iOS users will be able to choose from 117 new emoji to spice up their text messages. Both Google and Apple revealed their versions of the new emoji one day ahead of World Emoji Day. The new emoji will come to Google’s Android 11 and Apple’s iOS 14 later this year.

As said by Emojipedia, the emoji list of 2020 was approved by Unicode as part of Emoji 13.0. It was announced earlier this year.

Google said some of its past animal emoji have been redesigned, in some cases to look a little friendlier, and in others to look better in dark mode.

Google is also rolling out a quick-access emoji bar to Gboard beta on Thursday and to all Gboard Android users in the coming months.

But at this moment, these are the only ones Apple was previewing last week: