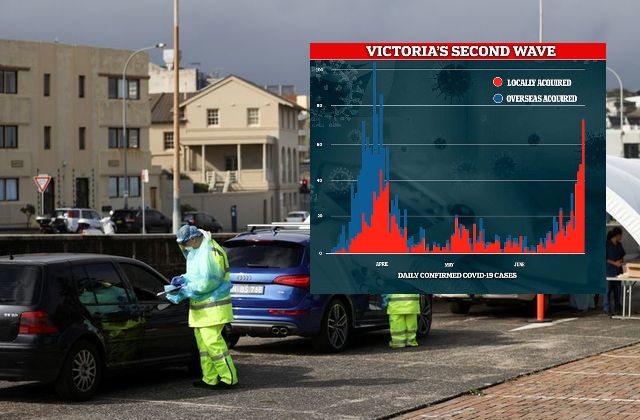 The increasing number of COVID-19 cases in the state of Victoria, Australia has made the Premier’s state, Daniel Andrews to tightening back the movement control starting today.

A total of 233 new cases were detected with the addition of two new daily digits for 14 consecutive days over the past few weeks.

According to Andrews statement, the 233 new cases were unacceptable and a threat to the people of Victoria. He also reportedly directed investigations into the management of several quarantine hotels.

Roughly, around 311,000 people  have been given a stay-at-home order by Andrews. It means, these residents will only have 4 reasons to leave their home.

Those reasons are for work or school, for care or caregiving, for daily exercise, or to get food and other essentials.

“It is not normal that we can go back to. It is COVID normal that we all have to find and I’m sad to say, embrace, for the foreseeable future,” he added.

Residents of 10 postcodes in Melbourne’s north and west have been ordered to stay home from midnight tonight.

According to the Ministry of Health Malaysia (KKM) that also sharing the info on Facebook, international flights was prohibited to land in Melbourne to reduce the need for travelers to be quarantined.

Added KKM, the news that was shared was to remind all of us. Obey the SOP given by the government and KKM’s health advice.

SYDNEY, Oct 19  — Researchers from the University of Queensland (UQ) have devised a new way to estimate health outcomes in COVID-19 patients by identifying their cell fitness.

The research, published in the EMBO Molecular Medicine journal on Tuesday, could bear major implications for the identification and protection of those most vulnerable to the virus, reported Xinhua News Agency.

“We found that patients with acute lung injury had higher levels of the biomarker in their lower respiratory tract and areas of cell death,” said contributing author from the UQ’s Diamantina Institute, Dr Arutha Kulasinghe.

The cell marker in question is called hFwe-Lose or “Flower lose”, and was revealed by the researchers to be a strong indicator of the severity with which COVID-19 was likely to develop.

From testing conducted in patients from ages 20 to 82 years old, the cell marker was shown to be elevated in older individuals and those with comorbidities such as obesity and immune function disorders.            “More importantly, we also found that the cell fitness marker outperformed conventional methods, such as age, inflammation and co-existing diseases, in predicting health outcomes, such as hospitalisation and death, in COVID-19 patients,” said Kulasinghe.

The presence of the “Flower lose” cell marker could be identified in patients who were infected with COVID-19 through a nasal swab. Kulasinghe said this would give doctors a quick way to assess a COVID-positive patient’s level of risk.

While Kulasinghe said the research would need to be expanded to fully determine the robustness of the cell marker, the researchers concluded that the study had put forth a “novel prognostic biomarker for COVID-19 severity”, which could change the way to assess and treat this devastating virus. 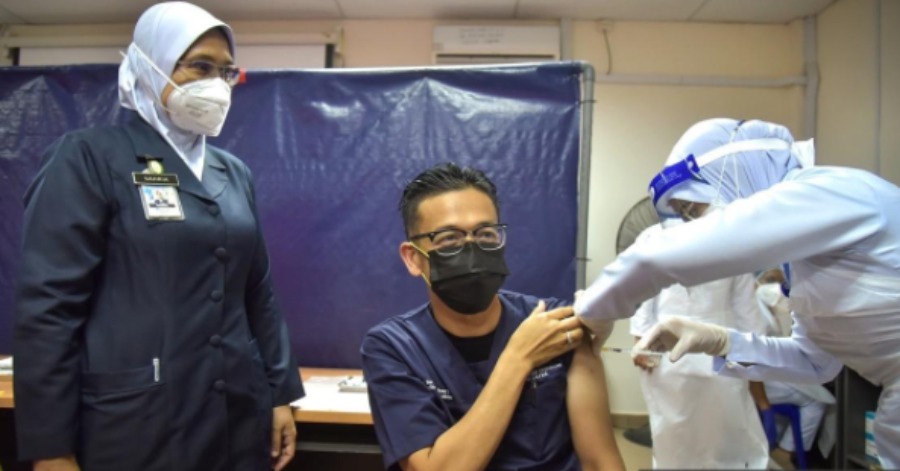 LABUAN, Oct 18 — Labuan has begun administering COVID-19 vaccine booster shots under a three-phase exercise which will see almost 20,000 people getting their third jab.

“We have received the green light from the Ministry of Health (MoH) to administer the booster shots, with our healthcare frontliners to be vaccinated starting today until the end of the week,” he said before the launch of the booster shots at the Membedai Health Clinic today.

He said all the three phases are expected to be completed by the end of the year or early next year.

“Only individuals who have completed the recommended six-month interval after the second dose are eligible for the booster shots,” he said.

“We have set up vaccination centres at Labuan Hospital, Labuan air force base camp and the Membedai Health Clinic,” he said.

Dr Ismuni said the booster shots would also be made available at all private clinics via appointments.

“Those eligible can contact the clinics to set their appointments,” he said.

Statement On Anti-vaxxers: Govt Has Explained Enough On Benefits of COVID-19 Vaccines – Khairy 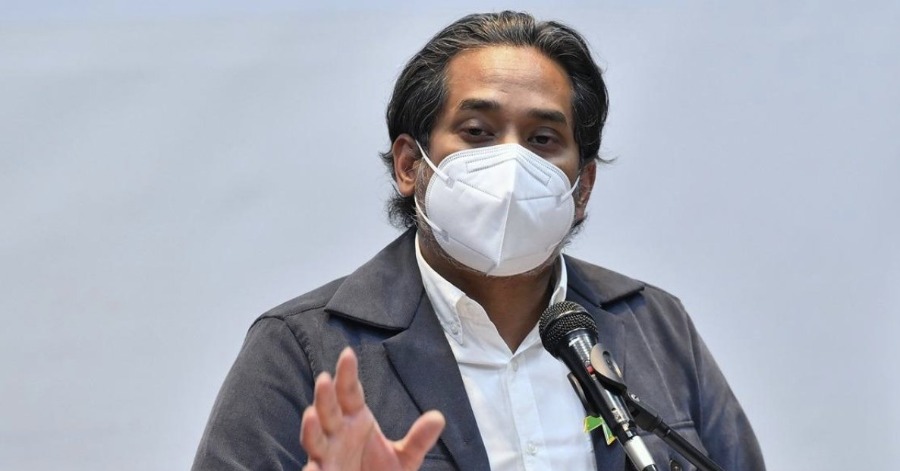 KUALA LUMPUR, Oct 18  — Health Minister Khairy Jamaluddin said the government had made enough effort to explain the goodness and effectiveness of the COVID-19 vaccines to the public.

He said his ministry had in fact provided all the scientific evidence on the effectiveness of the vaccines on people.

“And we continue to provide the explanation. I’m sorry I have to be firm on this issue. Call me dajjal (evil) or whatever,” he tweeted on his Twitter account today.

Khairy had previously said that the government would be taking a firm approach against those who refused to be vaccinated against COVID-19 by imposing difficulties upon them.

Yesterday, Opposition leader Datuk Seri Anwar Ibrahim described Khairy’s statement that the government would continue making the daily life difficult for those who rejected the vaccines as arrogant.

Anwar, who is also PKR president, said it was the government’s role to continue appealing to and educating the public on the advantages of taking the vaccines to fight COVID-19.