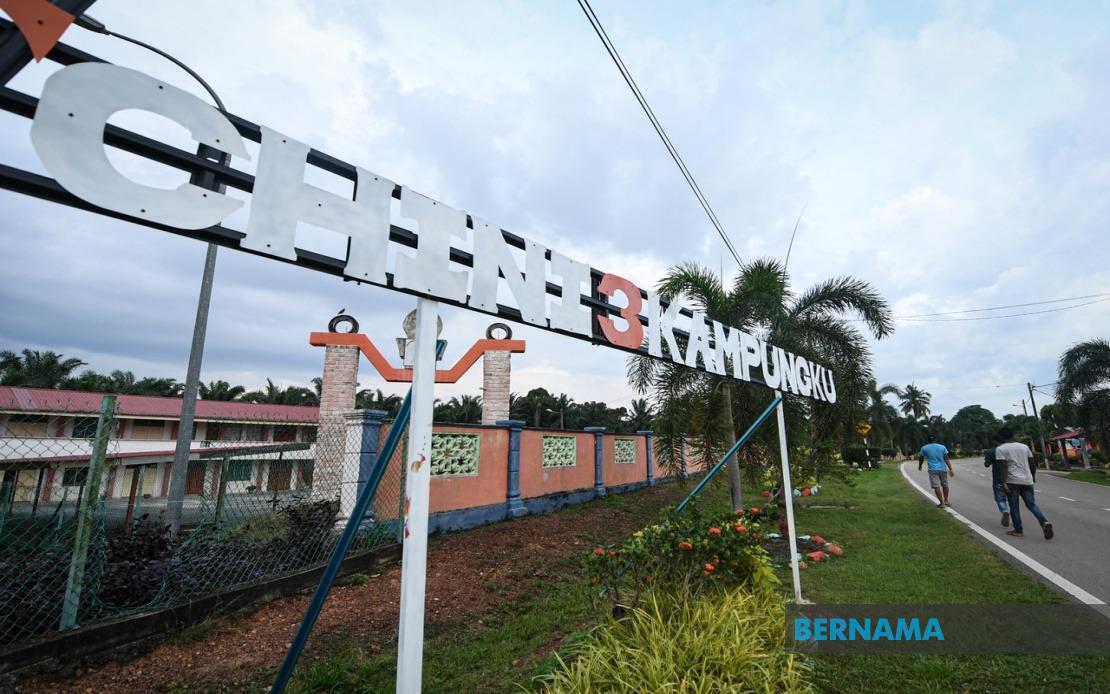 PEKAN, July 3 — The Chini state seat by-election tomorrow will determine the new people’s representative who will be responsible for looking after the interests of the people in the Felda area which makes up 82 percent of the constituency, as well as those in the traditional villages and Orang Asli settlements.

This area, located about 70 km from here, is categorized as rural and there are major challenges for the newly-elected state assemblyman who must see to the needs of the old and new generations of people here.

As an estate locality, while land and housing are not issues to the older Felda generation, they are to the younger generation who have difficulty acquiring land and are hoping for better amenities.

Meanwhile, the villagers in the surrounding area and the Orang Asli community feel they are not as lucky as the Felda settlers.

A resident of Felda Chini 5, Wan Chik Mat, 69, feels that the younger generation should be given the opportunity to live close to their elders and jobs should be created for them, which would also boost the local economy.

Factories could be built here, he said, and the younger generation encouraged to be involved in agriculture.

“Job opportunities are crucial because people who are jobless could become involved in anti-social or criminal activities,” he told Bernama.

Siti Hasmiza Adenan, 28, from Felda Chini 2 feels the new people’s representative must give attention to the problem of housing for second-generation Felda settlers.

She said many children of Felda settlers are interested to live here but the insufficient housing here has made them move away.

“Otherwise, they have to live with their parents or siblings, which is not a suitable arrangement if they are already married,” she said.

Trader Mohd Khairy Barderin, 28, also stressed on job opportunities and suggested that tourism activities in Tasik Chini be given a boost.

He also urged the Felda management to promote training programs and provide loan facilities for second-generation settlers so as to encourage them to go into business.

“Actually, there are already many training programs and loan facilities but many do not know of them,” he said.

Meanwhile, Zainal Abidin Ahmad, 80, from Kampung Batu Balik near here, is hoping that the new people’s representative get better health facilities for the people here.

He said he has to go for medical checks and follow-up treatment at the Padang Rumbia Health Clinic here, which is 20 km away from his home, a far distance for someone his age.

“I and about 500 residents here hope that the new state assemblyman will look at how we can get better health services,” he said.

In the Orang Asli settlements, while the facilities are good in some areas, those with a small number of residents do not enjoy the same benefits.

So the new Chini state assemblyman must address the needs of the older generation and the young as well as those in the surrounding villages.

There are 20,990 registered voters here comprising 20,972 ordinary voters and 18 early voters, with those aged 40 years and below forming the majority at 56 percent. 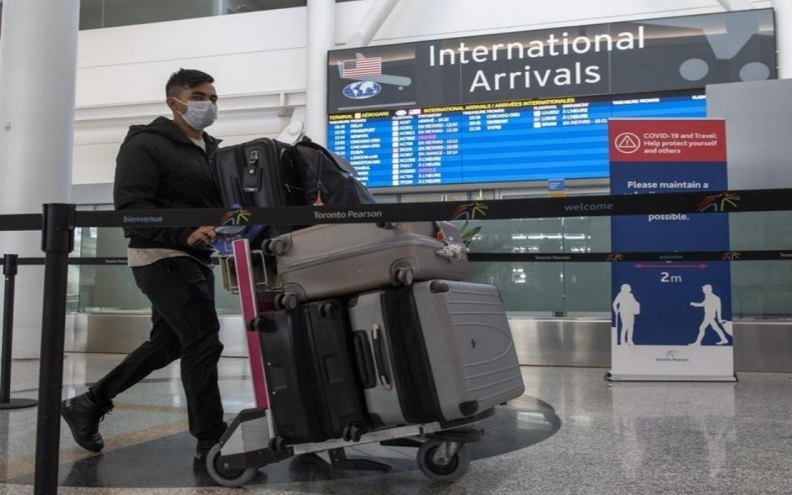 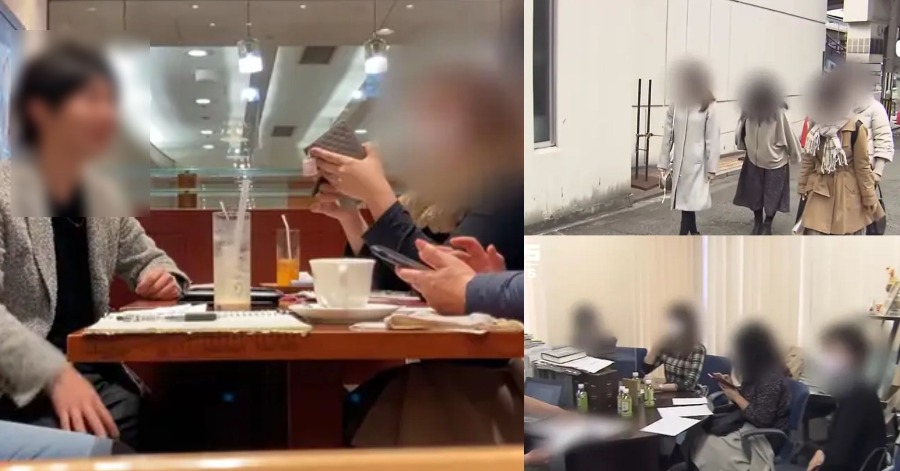