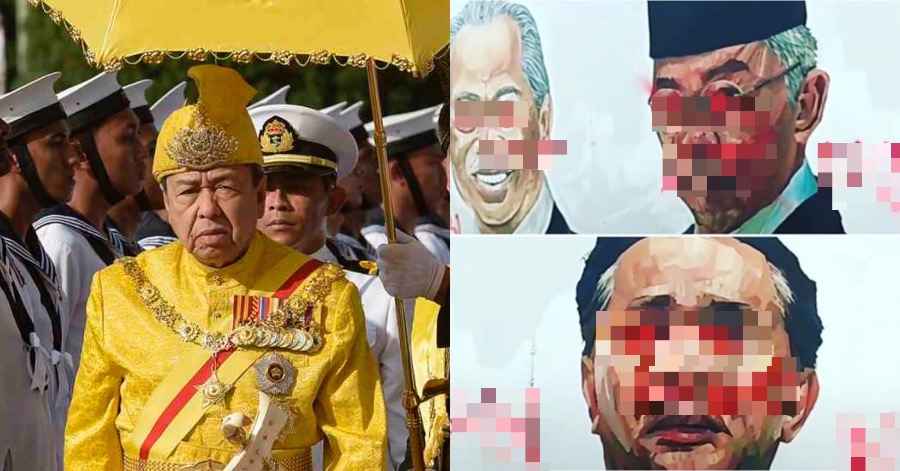 An incident where a mural painting that has been damaged by irresponsible people has attracted the attention of the Sultan of Selangor, Sultan Sharafuddin Idris Shah Al-Haj who is angry with the immoral act.

In a statement through a post by the Selangor Royal Office on Facebook stated that the Sultan of Selangor is angry and hopes the perpetrator can be arrested immediately.

“DYMM Sultan of Selangor Sultan Sharafuddin Idris Shah Alhaj today is angry and very saddened by the incident of vandalism against the murals of national leaders that took place in Taman Cahaya Alam, Section U12, Shah Alam, Selangor,” stated the Selangor Royal Office.

“He was also upset and disappointed because the incident on the artwork took place in the state of Selangor. What’s more, He greatly appreciates the artwork of such local artists,” added the page.

In the same post, it is also stated that the Sultan of Selangor hopes that the perpetrators could be arrested immediately and brought to justice. 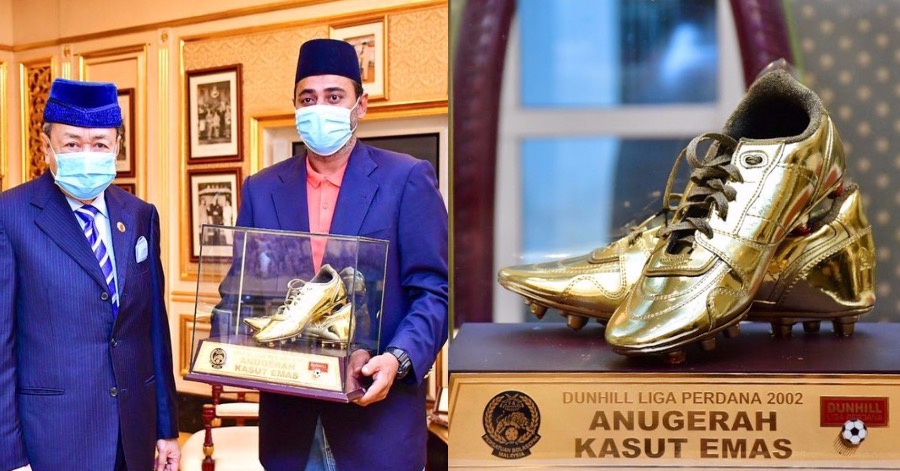 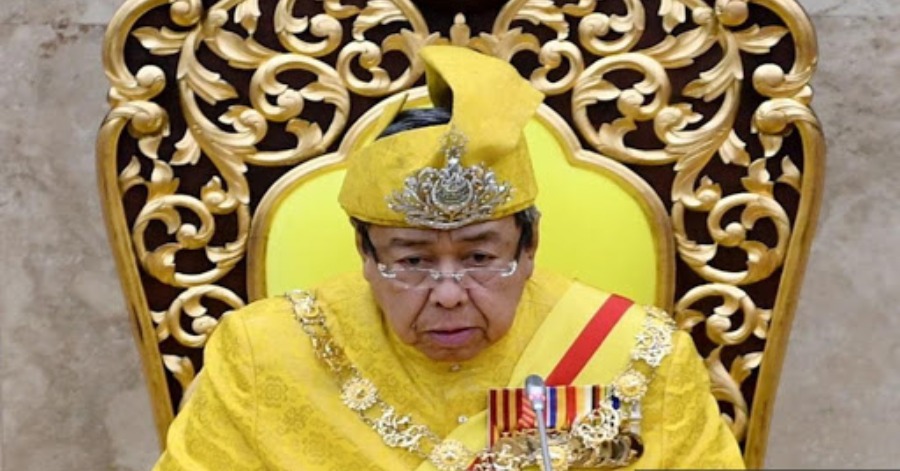 Murals of Country’s Leaders Removed After Spray With Red Paint

Recently, viral on social media about the mural paintings of the country’s key leaders, including the face of the Yang di-Pertuan Agong (YDPA), were...