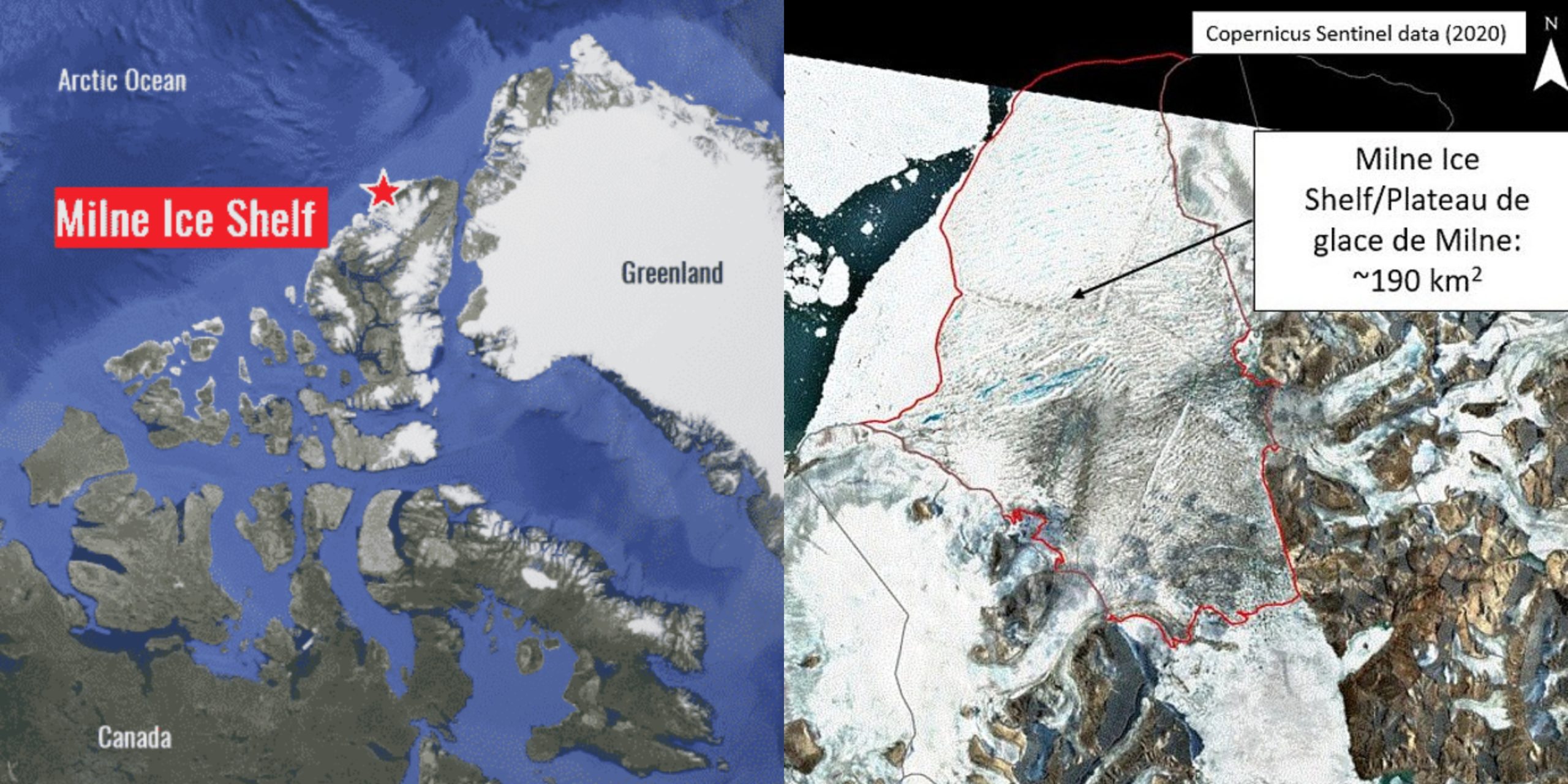 Canada’s 4,000-year-old Milne Ice Shelf on the northwestern edge of Ellesmere Island had been the country’s last intact ice shelf until the end of July when ice analyst Adrienne White of the Canadian Ice Service noticed that satellite photos showed that about 43% of it had broken off.

The ice shelf that was located on the northern margin of Canada’s Ellesmere Island was said to be split on July 30 or 31 this year. It is then formed a free-floating bloc some 80 square km (30 square miles) in area.

On August 3, the bloc ruptured in two, with both then seen drifting out into the Arctic Ocean.

According to BBC, Ellesmere Island was once bordered by vast shelves. Then, it has merged into one structure.

In the early of the 20th Century, the ice shelf covered 8,600 square km. But, the rapidly warming climate has reduced and separated the floating ice cap into just 1,050 square km by the millennium.

BBC also added that the Planet Labs pictures were taken from its Dove satellites. The picture was acquired on July 26 (“before”) and 31 July (“after”).

Joseph Gordon-Levitt Needs Help From Malaysians For His Next Project 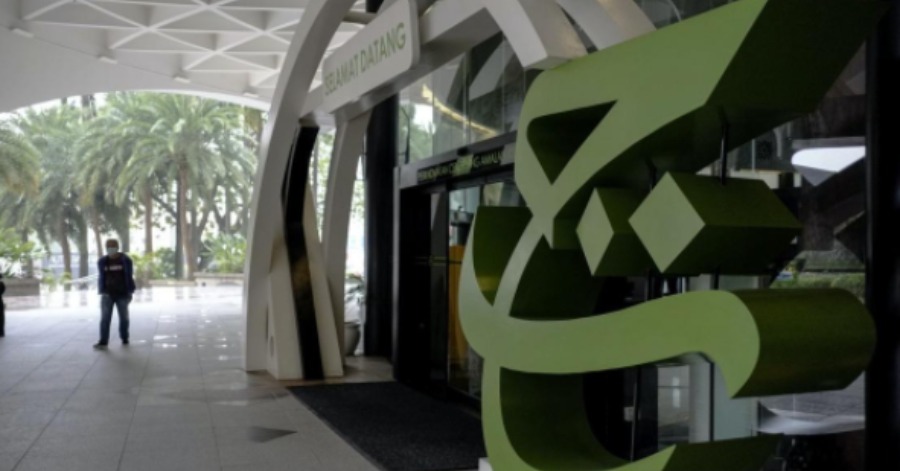 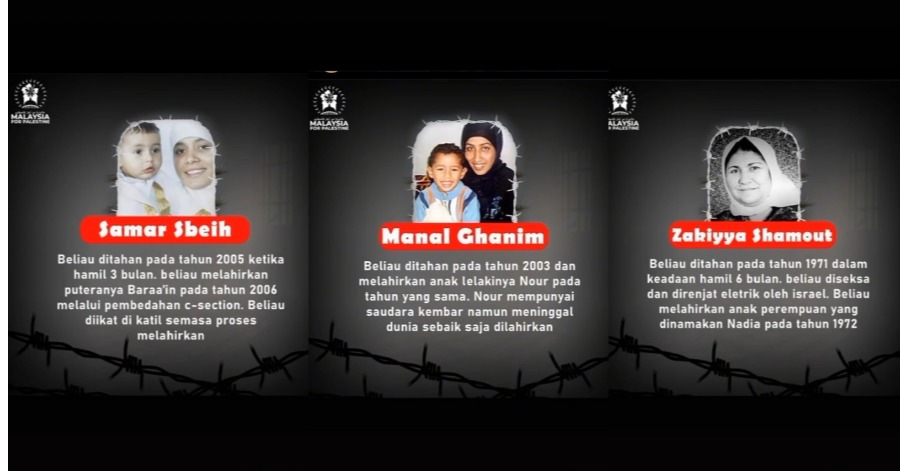 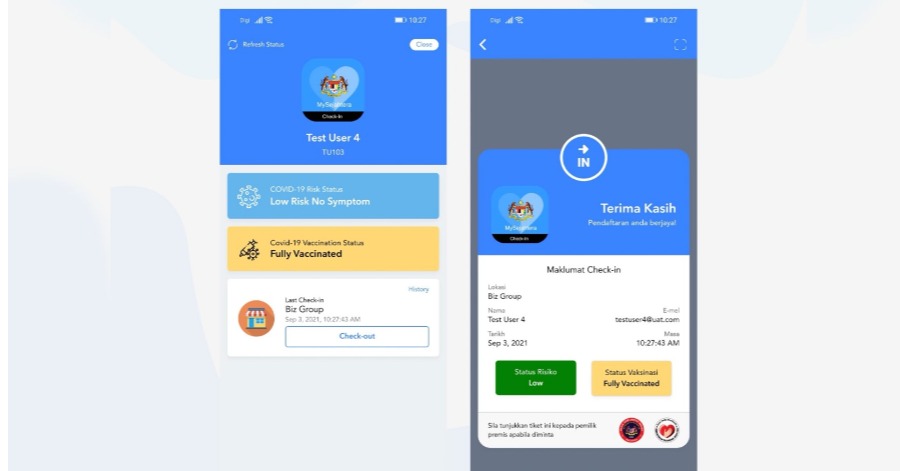