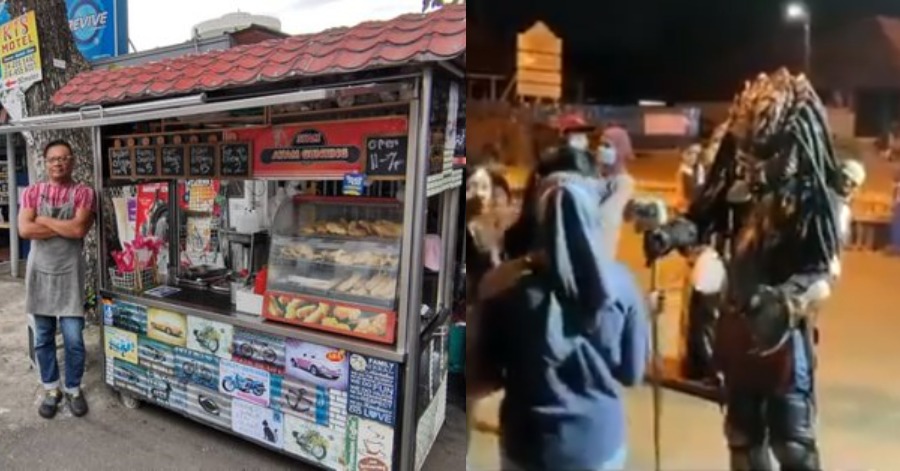 There are a lot of heroes who don’t wear capes out there. We called them the unsung heroes. And mostly, our father would be our first hero in our life.

A father played a big role in a family. He would be the main player in supporting the family. Because of that, we have to give more attention to their undeniable sacrifices.

On August 12, a Twitter user shared a video of a man wearing a predator costume pulling his motorcycle which ran out of gas. The video has gained 6.2 thousand views. Interestingly, the identity of the ‘predator’ was then revealed by a Twitter user, @arep_shapek who turned out to be his son.

He said that his father is working as a part-time entertainer by wearing a predator costume in Penang.

Being a hero doesn’t stop you from any limitations. In a video he shared on the Twitter thread, he stated that his father had to bear with the sweats because of the thick costume.

Apart from that, his father also sells ‘ayam gunting’ in front of Hospital Pulau Pinang. His father has to do extra work after he had an early retirement due to the medical board.

With the increasing cost of living, it makes everyone’s life become harder. We can see the reality as many people are struggling with their lives. People especially parents have to work hard to ensure that their family can have a good life. Let’s give our best respect to all heroes out there.

This is my father. He retired early because of the medical board. Now my father is making a living in Penang by selling ‘ayam gunting’. Apart from that, my father also wore a ‘predator’ costume for a side income as an entertainer there.

I hope my father will stay strong to earn a living there for our family.

Workers Pouring Hot Water Onto Two Rats In A Bin, Causing Them Screaming In Pain 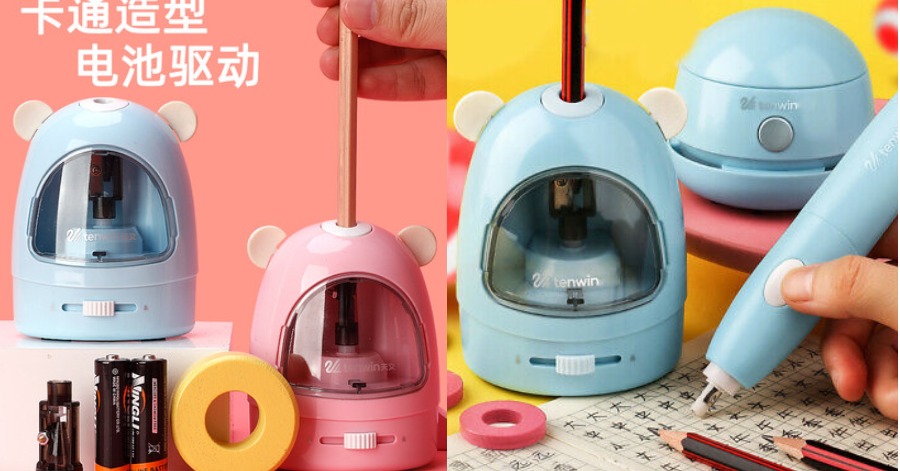