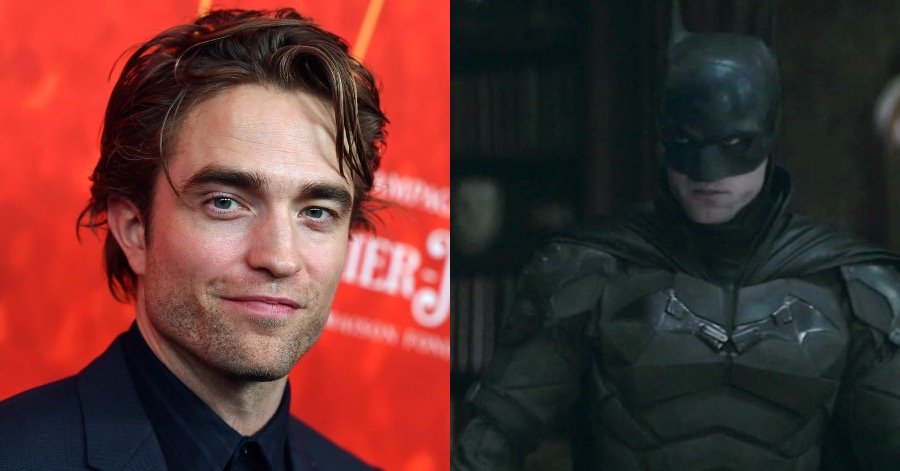 The first trailer for The Batman has been released recently.  As we can see, Robert Pattinson is set to take over the Dark Knight mantle next year once The Batman is released.

Batman fan must know, previously, Ben Affleck set to write, direct, and star, but Matt Reeves eventually was brought aboard to write and direct, with Pattinson then hired once Affleck dropped out.

Now that the first trailer has been released, the internet is buzzing over the direction of the next Batman.

The trailer also gives us a first look at Paul Dano as The Riddler and Zoë Kravitz as Catwoman. The movie, which was shut down due to the pandemic earlier this year, is now set to resume production next month and has an expected release date of October 2021. 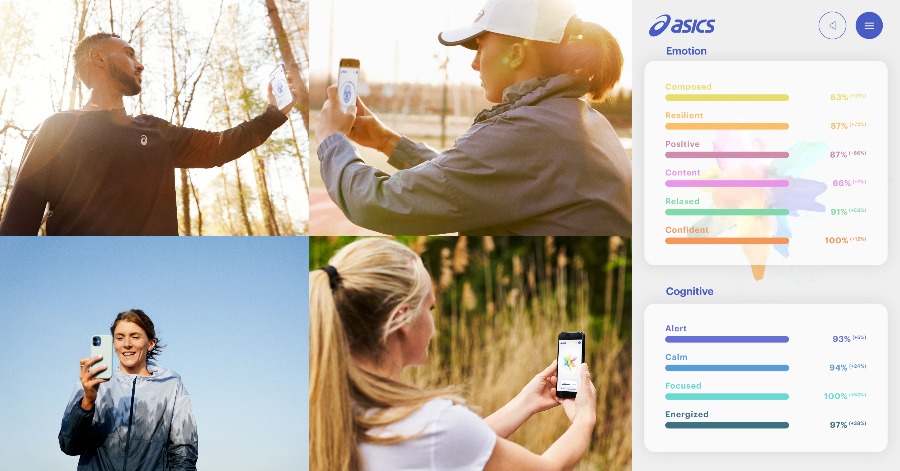 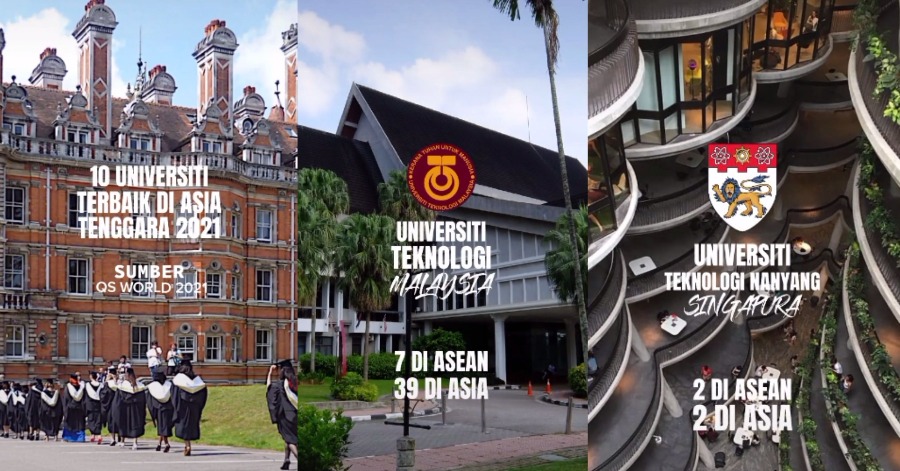 (Video) So Proud! These Are 10 Best Universities In South East Asia For 2021!

Universities actually can be defined as institutions of higher or even tertiary educations and also researches that awards academic degrees in several academic disciplines.... 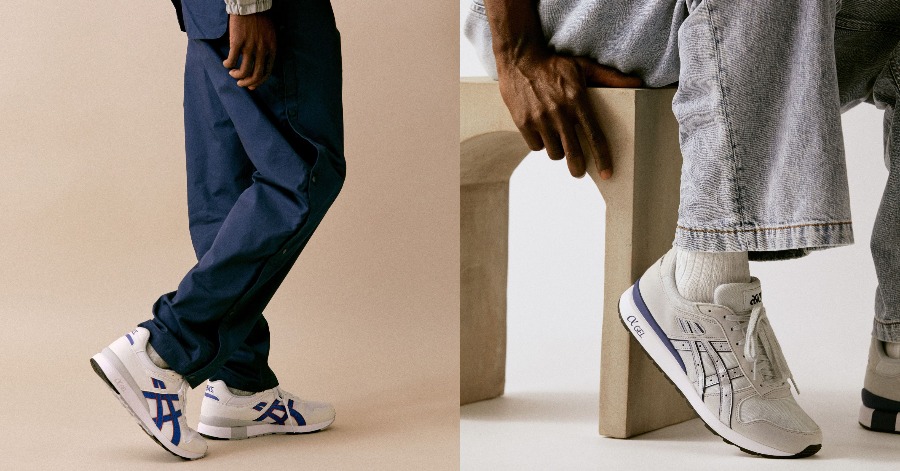 GENESIS OF GEL™: ASICS Sportstyle Celebrates The 35th Anniversary of The GT-II™

A landmark in ASICS innovation and GEL™ technology, the 1986 ASICS GT-II™ returns for 2021 as a faithful recreation of the original model. The...