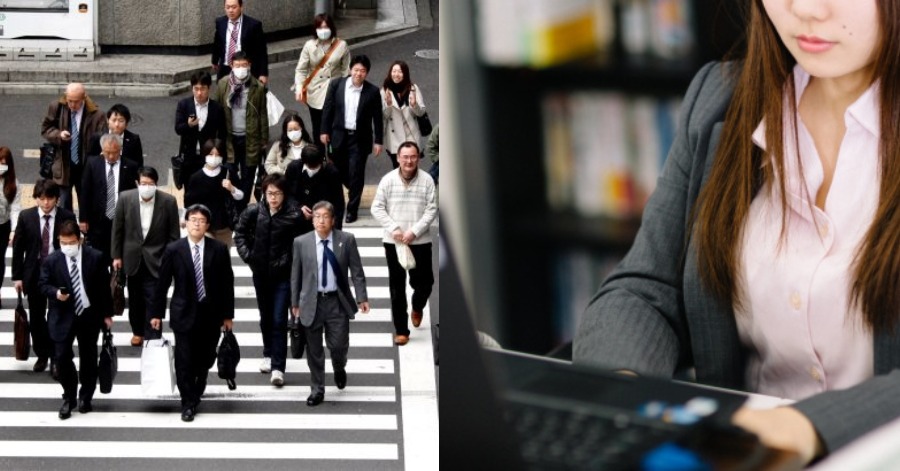 Working in Japan can be very competitive. People are living in a very high-paced life to catch up with the technologies that are emerging in the country.

However, some companies are taking advantage of their workers by making them to overwork. Adding to that, working in the entertainment industry will make it worst.

A 51-year old woman is suing a broadcasting company in Tokyo for giving her excessive workload. The woman previously was working as a producer for the company.

In 2017, she was transferred to the general affairs decision after having a disagreement with the boss. However, even though she has been transferred to a new position, she still needed to handle her previous works. The Labor Standards Office can label the condition the woman is facing as a workplace psychological injury.

The woman said that she has to work overtime and at one point, she had to work for 48 days straight. The supervisor imposed unreasonable regulations on her such as limiting the number of times she is allowed to get up and go to the toilet.

The extra workload had made her stressed and developed adjustment disorder, which is a psychological condition that can lead to serious mental problems. She decided to sue the company for unpaid overtime wages. However, the company disagreed with the woman’s claim and interpretation of the situation. The lawsuit is still ongoing and we hope for the best for her.