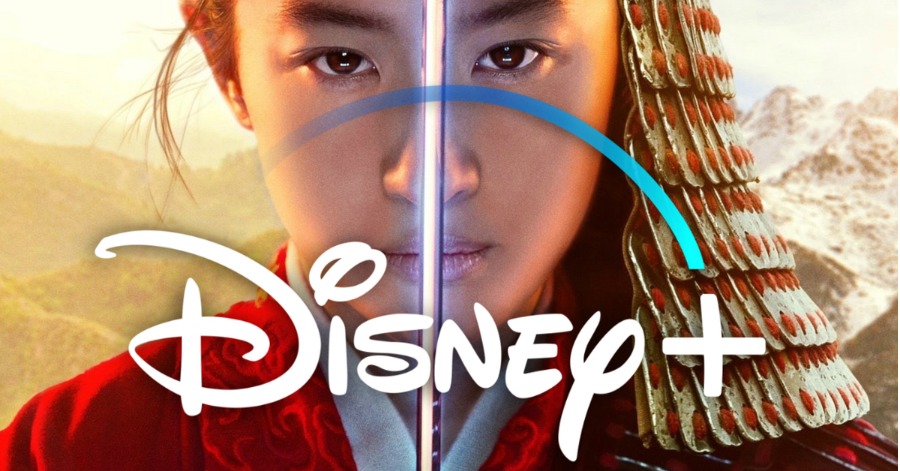 The global coronavirus pandemic situation has affects a lot of economies worldwide. One of the industries that take a huge consequences would be the entertainment industry and it has been affected so badly day by day by it. This article would focus on the challenges faced by Disney.

This situation continuously squeezes Disney’s margins and has masked the theatrical movie-going with tons of uncertainties. Because of this, the Mouse House needs to take drastic action and change up its strategy. In over 20 countries and territories where Disney+ could be accessed, Mulan would be available in Disney+ Premier Access for $30 beginning on the 4th of September. Mulan also will be rolled out in movie theaters in places that are safe to reopen and do not have the access to Disney+ at the same time. This strategy is a very unique strategy that enables Disney to team up with both upside potential and financial risk.

“A great percentage of the new viewers that came into Disney Plus, and there were a lot of them, were a different target audience, a different demographic than what we normally get. That was nice to see,” Disney CEO Bob Chapek said last month.

Despite all the strong reactions from critics received back in March, this $200 million live-action Mulan remake still manage to fall firmly within the Disney’s typical target demo. This achievement doesn’t mean it can’t help to grow the footprint of Disney+, which is still largely bereft of broad appeal original content. The official news of this migration to the streaming service was announced during Disney’s quarterly earnings call on the 4th of August. A data trends provider, SEMrush, stated how search volume for the new film has spiked in the past few weeks, as well as which streaming services consumers have been searching for most amidst the COVID-19 pandemic.

The decision of releasing Mulan in Disney+ Premier Access as opposed to PVOD via Amazon, iTunes, and the others, Disney would be able to reap 100% of the revenue generated. As a big-budget blockbuster, a highly anticipated remake of a beloved animated classic, and the first blockbuster available at-home for content-starved fans, Mulan could very well be a groundbreaking new release for Disney.