We are in the rainy season now. Even last week, we were shocked by the news of flash floods that had happened in the center of Kuala Lumpur.

Everyone has to be careful with this rainy season as some people might easily catch the flu. Another thing that we should take care of is a thunderstorm. Malaysia received a lot of thunderstorms when it is raining. Thunderstorms not only dangerous when we are outside of the building, but it can also be harmful to us when we are staying inside our house. How can it be?

Thunderstorms can be harmful they can strike us through water and pipes at our home. The lightning can travel through them when we are taking a bath or washing hands. Sounds familiar with this fact? Old people used to advise us with this, but we pay no attention as we think this is simply a myth.

According to Jeffrey Peters, National Weather Service (NWS) Lightning Safety Expert and Severe Weather Program Coordinator, said that there a risk when using water at home that is along the path of the lightning. We are very familiar that water can be a conductor for electricity as it contains dissolved minerals.

It is also dangerous to use water during thunderstorms is because of metal plumbing pipes that can transmit electricity, said Mary Ann Cooper who is a lightning expert. A process named conduction allows electricity from the lightning to travel through pipes and water.

Lightning can travel towards the ground through the plumbing, wiring, and phone lines when it strikes a house. However, it also depends on the strength of the lightning strike, the moisture of the ground, and other factors. Peters advised people to avoid using water inside the home during thunderstorms. Although being killed when using water during thunderstorms might be a rare case, there are people who are injured and have to cope with life-long health issues. 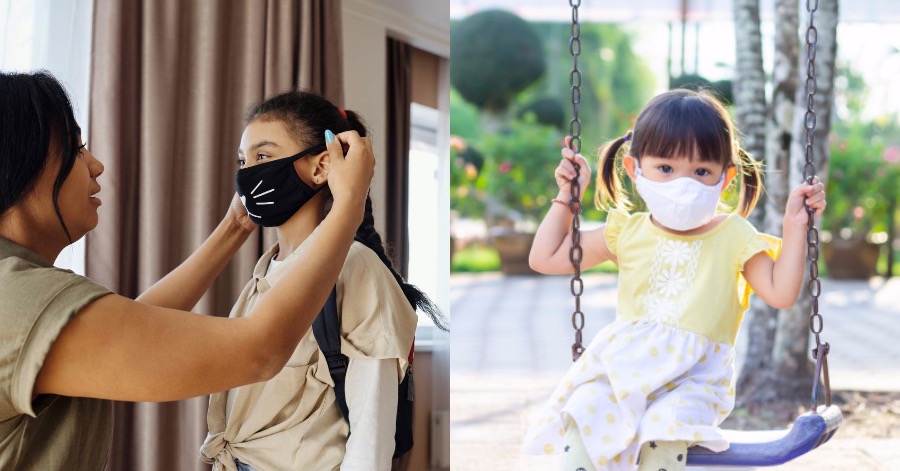 Every parent wants to make sure that their children are always protected from the COVID-19 epidemic. Among them by using a face mask.

However, there are also parents who use fabric masks to save on daily expenses. The use of this fabric mask is not wrong, but it should always be clean to be safe to use, especially for children.

According to the World Health Organization (WHO), there are 12 steps that can be followed on how can children wear a fabric mask safely.

Here are the steps:

With these beneficial measures, it is hoped that we can all continue to prevent the spread of the COVID-19 epidemic, especially to children.

How can children wear a fabric mask safely? Check out this infographic.

For more information, read the Q&A on children and masks during #COVID19 ➡ https://t.co/DsEgJZ2NzX#WearAMask pic.twitter.com/icTNRsCooz 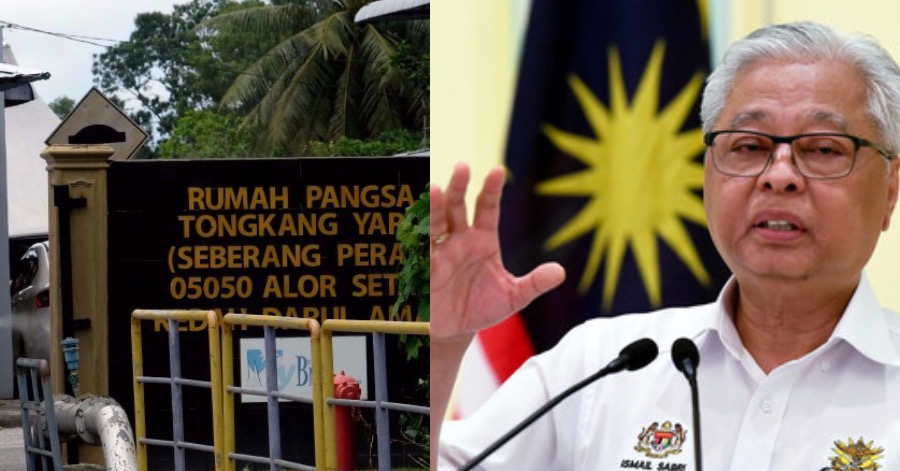 Following the spread of the COVID-19 case at the Tongkang Yard Flats (Seberang Perak), the government has agreed to extend the Targeted Enhanced Movement Control Order (TEMCO) until October 7, 2020.

Previously, the government informed that the implementation of the Enhanced Movement Control Order (EMCO) in Kota Setar District which started on September 11 will be ended today, September 25, 2020.

As of September 24, 2020, the risk assessment conducted by MOH members found that there are still risky locations in the Tongkang Yard flat involving 5 houses.

Through a media statement by Senior Minister Datuk Seri Ismail Sabri Yaakob on the official Facebook page of the Malaysian National Security Council, TEMCO will continue to be imposed at the Tongkang Yard flat until 7 October 2020.

The extension helped the MOH to conduct a second screening of the residents in the flat.

Also closed is the Sekolah Kebangsaan Sungai Korok Lama which starts from September 26 to October 9, 2020.

In this regard, the PDRM and ATM will make movement control at the location to ensure the surrounding residents comply with the SOP and Quarantine Order at home. Researchers found that coronavirus could shapeshift into new forms which makes it easier for humans to catch. They could soon have the potential to overcome barriers such as masks.

Experts in Houston have been sequencing the genomes of the killer virus since March and have tracked 5,085 sequences. David Morens, a virologist from the National Institue of Allergy and Infectious Diseases (NIAID), says coronavirus has become more contagious.

David said, “May have implications as to how we can control it.”

“Wearing masks, washing our hands, all those things are barriers to transmissibility or contagion, but as the virus becomes more contagious it statistically is better at getting around those barriers,” he added.

US scientists said the mutation had become more powerful by charging the biological behavior in order to fight against our methods of battling them.

Reported that there is one of the most dominant strains in the US called D614G which responsible for 99.9% of cases in Houston, Texas. It varies the structure of the “spike protein” to help it become more potent and infect more people. The virus enables one to grab on to infected cells which then increases the ability of the mutated virus to infect more cells in the body.

D614G is outperforming almost all other variations said experts from the University of Chicago and the University of Texas Austin. Those who contact it have much higher viral loads in their respiratory tract so when they cough the virus spreads more widely. Thankfully, researchers found despite the strain being more powerful, it is not more deadly.