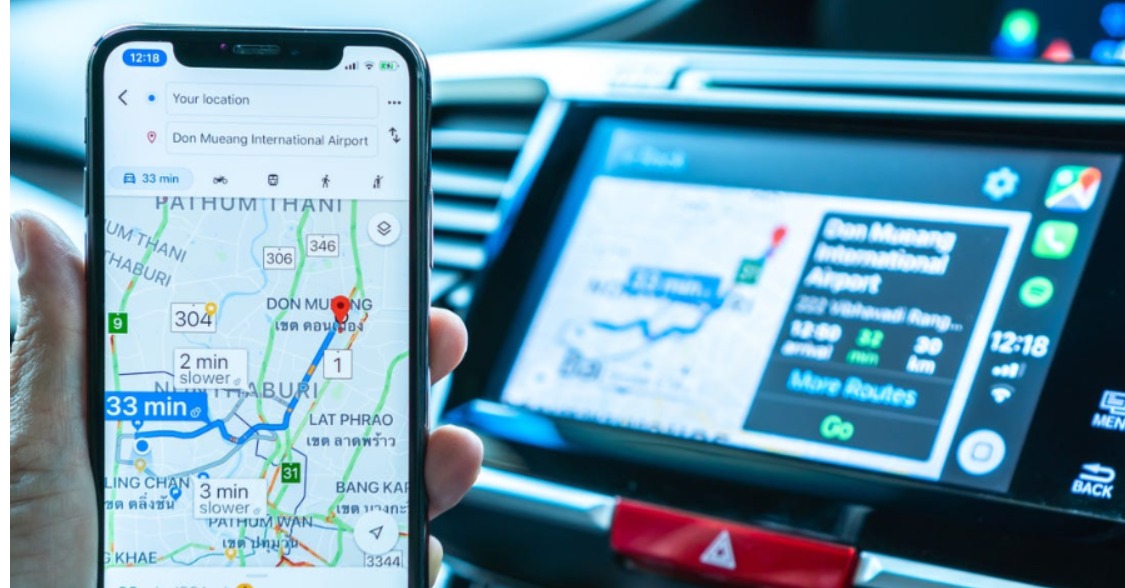 Google map, a navigation app by google will be receiving new features announced Google. A new layer option will be displayed in the app that will allow users to see more information on the health issue that is now well known around the world, COVID-19.

It said that the app’s map will be displaying the seven-day average of new confirmed cases per 100, 000 people for each area that you are exploring. This should help one of us to make a better and well-informed plan when it comes to traveling to a destination that we desire.

The option is available in the layer screen in the Google Maps and color-coding will be used to indicate the regions with a big number of new cases.

“Color coding also helps you easily distinguish the density of new cases in an area. Trending case data is visible at the country level for all 220 countries and territories that Google Maps supports, along with state or province, county, and city-level data where available,” Google explains.

Google Maps gains the information that will be displayed on the map is from various sources, including John Hopkins, the New York Times, and Wikipedia, which in turn get data from a wide variety of sources like WHO and health ministries across the world.

The new feature will show up on both Android and iPhone starting this week said Google.