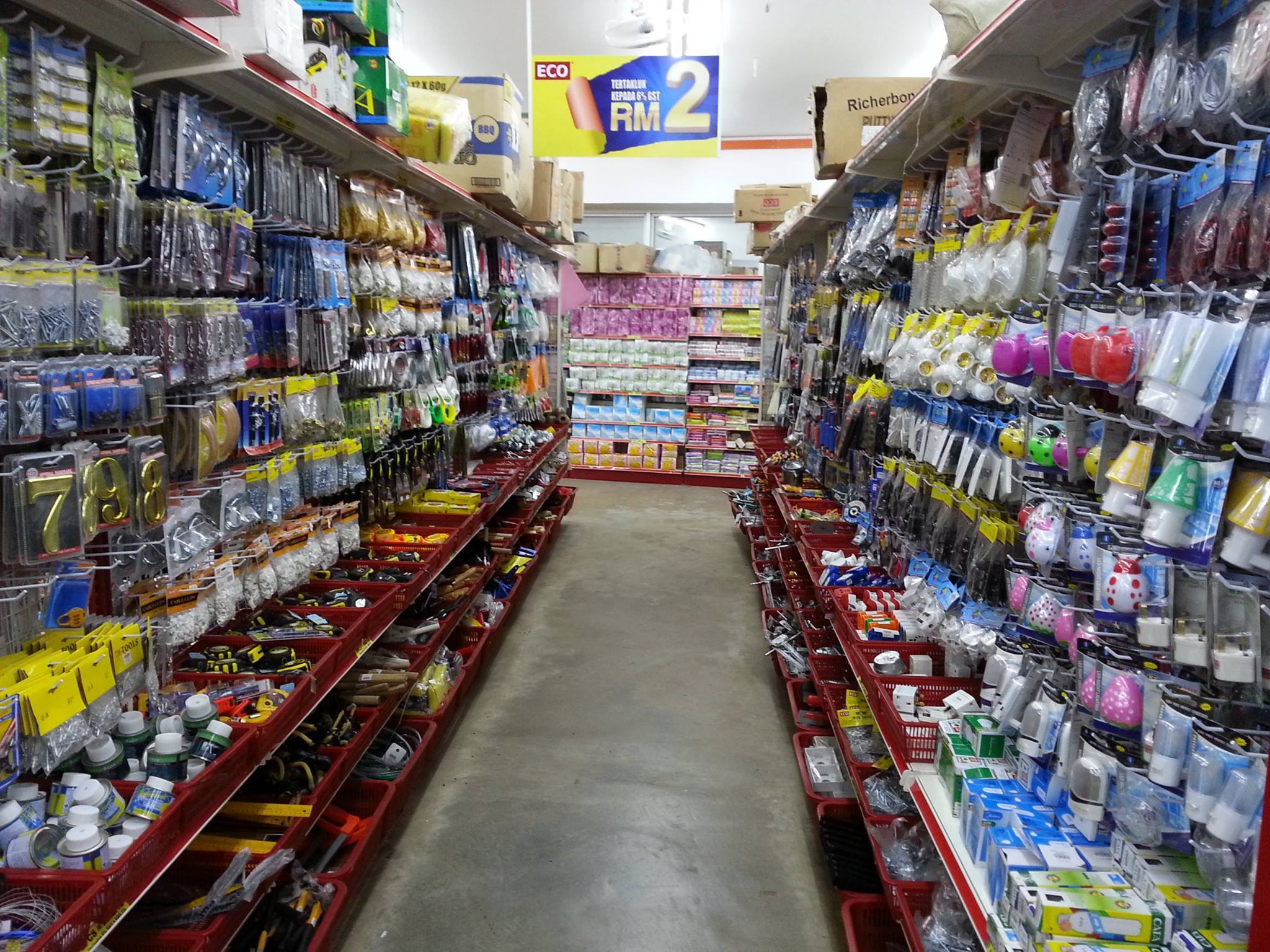 Eco Shop is undeniably one of the most go-to shops by all Malaysians nowadays. This is because you can get so many useful things there with a great bargain. Nothing can compete with a good saving while shopping for ourselves.

This YouTube video made by a local YouTuber named Fatin Mesbah gives you a complete exposure of what items are worth buying from the Eco Shop in the year 2020. This list is a random list and does not categorize under one group.

These are 5 items that are worth buying from Eco Shop:

This item is one of the most useful items that are very needed to be used in the kitchen. This multi-function shredder really helps to save a lot of time for us to cut, shred, chop, or even mince any ingredients that we want to use. The ingredient that can be used with this item could be vegetables, fruits, or even meats. This item is such a practical item because it can be used anywhere you want to use it. No need for hustle and bustle to prepare the ingredients to cook.

The decoration plant is getting more and more famous nowadays for everyone that loves to decorate their houses with natural plants or even artificial plants. Because of that, there might be a lot of pots and plants scattered around the house without having the proper stand to put them. This flower pot stand is such a useful item for those who are still thinking about how to organize their plants without consuming too much space in our house.

The cosmetic case is absolutely one of the most essential items for most women out there. With a lot of cosmetic brushes, cosmetic bottles, and also beauty blender, a specific case is obviously needed for them to arrange all the things in one place. These things cannot be placed anywhere there is a space or lying around in the room because bacteria and also germs would infect the brushes and eventually make our face infected and fall sick. This cosmetic case really saves some space so that all these beauty items could be arranged correctly. This cosmetic case also is very practical.

For anyone that loves to bake and cook at home, this item definitely would be useful for you guys. The hot pad gloves that are available at Eco shop are a very high-quality product and you do not have to be worried to touch any hot surfaces when you are using this item. With the price that is so cheap, this item really functions well and many people are recommended to get these hot pad gloves to be used in the kitchen instead of just using a rag.

For more worth buying items from the Eco shop, you can watch her video until the end. You will be surprised how many affordable and functional items that you can buy from Eco shop that are available in many places.

iOS Preview: These How Your iPhone Will Look Like With New iOS 14

(Video) ‘Millions’ of Birds Mysteriously Fall From The Sky In Mexico

Tired Working From Home? These 5 Hotels Offers Work From Hotel As Low As RM19 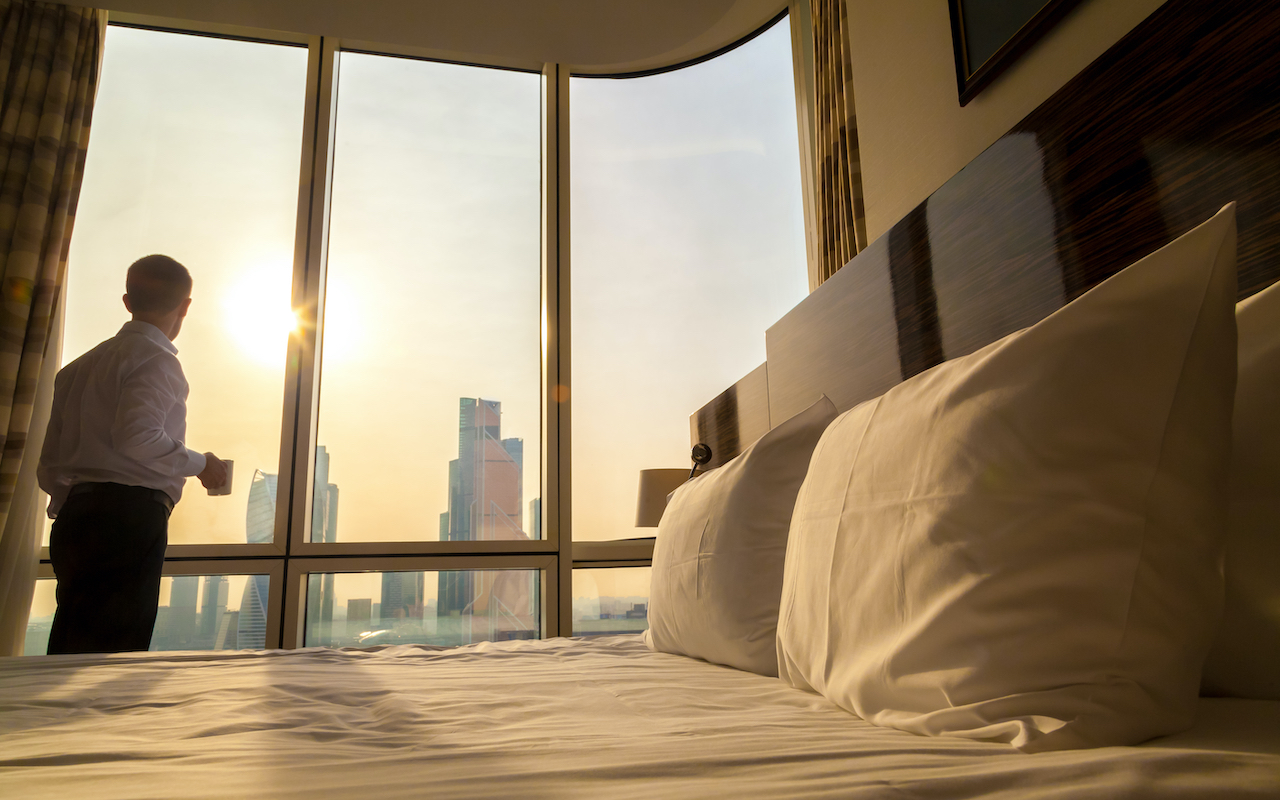 Various hotels in Malaysia are offerings the’ Work from Hotel’ package allowing any individual who tired working from home to a new ambiance.

Some hotels offering a good rate with f&b discounts and in fact with free-flow drinks.

OYO Malaysia offers a wide range of hotels with work From Hotel package offerings as low as RM19. For those of you who are interested, you can visit this website to make a reservation.

Anyone can find an OYO to work from here https://t.co/f6z2KFQWe3 😊 pic.twitter.com/vl1PbeXcxm

Located in Chow Kit, the package offered is only RM30 and you will get a free flow coffee drink. The package is only offered every Monday to Friday from 9 am to 7 pm. Can make a reservation here.

Need a change of scene from your usual Work From Home? Work, eat and even sleep at The Chow Kit with our #WFHotel Package at only RM30 per day, from 9am – 7pm on weekdays. Includes free-flow barista coffee, 30% off F&B and 30% off a room stay. https://t.co/ETNg2SzdMC pic.twitter.com/YKiaafUW9V

Shangri-La Hotel offers packages as low as RM190 and you can choose the type of room that suits your budget.

Three Types Of Footwear You Should Never Wear While Driving

Nowadays, many people tend to choose comfortability compared to safety when they are choosing the footwear that they want to use for driving. It can be for driving a car, bus, lorry, or any other vehicle. Little did they know, these simple choices that they made could bring so many consequences towards themselves when they are driving. Certain footwear is not very suitable to be used when driving because they could have their own negative impacts.

These are 3 types of improper footwear that are dangerous to be used while driving:

When the driver is using high heeled shoes, the heel inhibits the driver’s ability to apply an even pressure towards the pedal and only the ball of the foot is able to make contact with the pedal. Other than that, the heel also makes it awkward for the foot to rest evenly and can interfere with the driver’s reaction time if they ever need to stop the vehicle quickly. The driver needs to apply an even pressure towards the pedal so that the brake or clutch pedals could be used effectively by the driver.

The barefoot driver also could never run away from its own problems. Bare feet are actually not helping the driver to give an effective way of applying firm and even pressure to the brake. Applying extra pressure with bare feet could also increase the driver’s risk of pain and cramping to happen in the foot. This will cause further hindering their ability to drive safely. If the driver is thinking to wear stockings, the driver’s feet could easily slip on the pedals.

Flip-flop sandals might be the most dangerous and also inappropriate footwear to be worn while driving. Most people that wear flip-flop sandals while driving experience near-miss accidents. This particular footwear is considered dangerous because it can easily get stuck under the pedals, slowing the driver’s reaction time in the event a quick break becomes necessary.

Top Five Comfortable And Luxury Prisons In The World 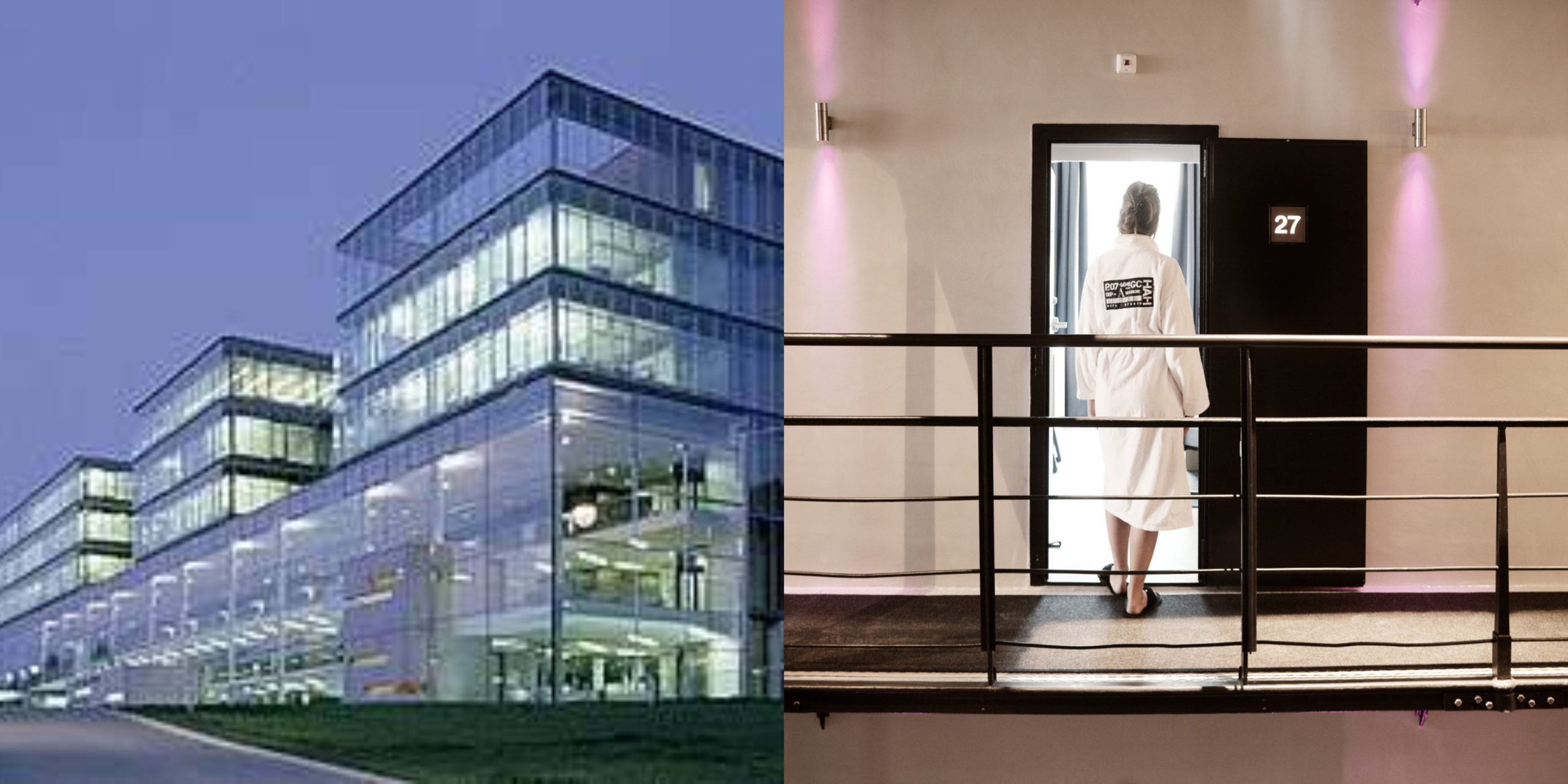 Have you heard of prisons is the most comfortable place for prisoners? When mentioned about the prison, surely we will think in our mind that it is one place that can be the worst as hell. A prison is a place that is considered uncomfortable and filled with those who commit crimes.

Yet, not all prisons carry horror images. There are several countries in the world that change the perception of outsiders so that it makes the public want to visit these kinds of places.

Here we list the five most comfortable prisons in the world that can be mistaken for a holiday destination.

Known for its five-star prison, the prison located in the town of Leoben, Austria, and has such architecture that looks like a business building complex. With a capacity that can accommodate 205 inmates, the prison is always full of books.

Completed in 2004, prison management believes all human beings born free and equivalent to dignity and rights, taken from the International Treaty on Civil and Political Rights that ‘everyone is deprived of its freedoms should be treated with humanity and by respect for the prestige of humanity that exists’.

Located in Bastoy Island, the prison can accommodate up to 100 inmates. The prison is equipped with tennis courts, horse fields, fishing ponds, and luxurious sun loungers.

Dubbed as the minimal-security prison, each prisoner’s room space is equipped with a kitchen and a relaxing area for the comfort of prisoners.

Located in Scotland, prisoners in this prison are prepared to mingle with the community after they leave. Here, although basically seems like a regular prison, its interior space decoration makes it less daunting than other prisons.

In this prison, prisoners are allowed to be accompanied by their parents for the first year. Even in prison is also provided space for prisoner children under three years of age – ready with swings, toys, and walls filled with Disney characters and patterns.

While for the child that over the age of three, they will be handed over either to the government or relatives of the prisoners before the prisoner is resettled to a regular prison cell.

This concept means that prisoners are also human beings who have a desire to have family and loved ones as well as conscious of the presence of both parents in three years of early childhood development.

In Malaysia’s neighboring country Indonesia, there is a prison similar to that of an apartment – equipped with a comfortable living room and a padded sofa for its occupants.