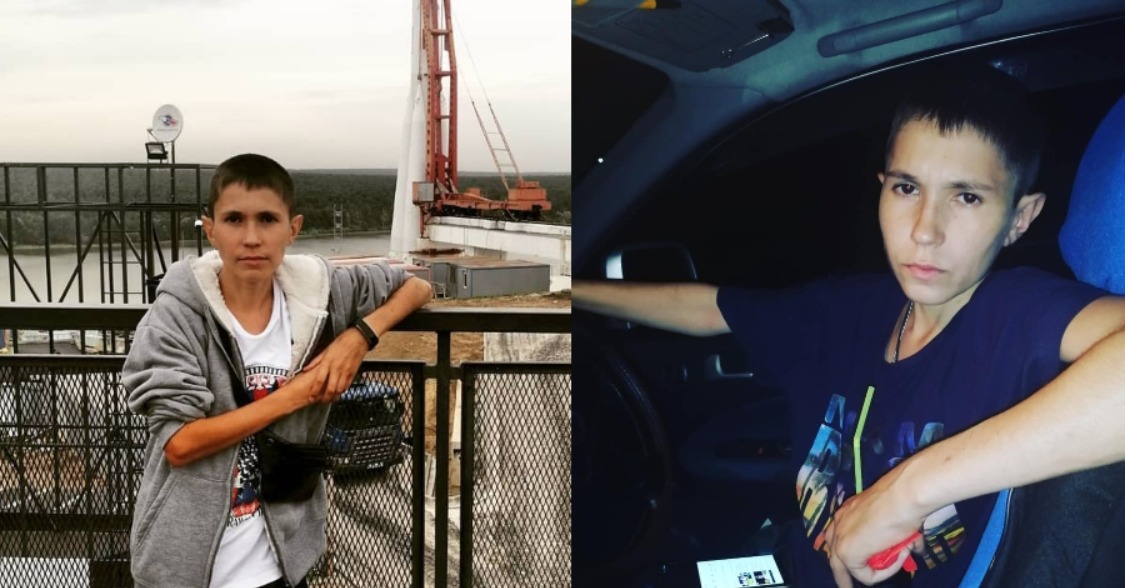 Russia, Denis  Vashurin, was born in 1987 has become the hottest topic on Russian social media after doing an interview with popular YouTube personality “Vasya na sene”. People can’t seem to get over how incredibly young he looks for a 32-year-old man. Whenever Denis reveals his age to people he doesn’t know, he almost gets the reaction of disbelief.

Denis prefers to live in a small village in Russia’s Kranoyarsk region instead of moving to the city. Everyone in the village knows him, he also gets to spend time done doing what he likes such as hunting, fishing, and spending time with his girlfriend.

Denis Vashuin said in his interview with Vasya, that his parents noticed that he was not like other children at a very young age. He was always the smallest in the group, but that really didn’t bother him in the beginning. Even he claimed that he is the smallest among his friends, he was also a very active child – some would say hyperactive – he could do all the things the other kids could and never had to face any bullying.

The difference between him and other kids became more obvious as he aged. By his teenage years, it appeared as he had stopped aging. His high school graduation photo, for example, shows him looking like a child among fully-grown young adults.

Denis said, “When I realized that I would no longer change physically, at first I felt somewhat uneasy,”.

“I thought about how everything would be, how my life would go on, whether it would be hard for me,” he added.

Even Denis has managed to lead a generally normal life with his unusual appearance, he admits that he sometimes has to explain and prove his real age. Once, he had pulled over by traffic police and was suspected of forging his driver’s license. When he confirmed his age, the police traffic started making jokes about how young he looked,  which he found inappropriate.

“Why do I have to explain something to someone every time?” the indignant 32-year-old asked rhetorically.

Those who know him sometimes ask if he feels as young as he looks, but he responds with despite his youthful appearance, his body ages at the rate as other people his age. His friends and his girlfriend actually call him “grandpa” reflecting his personality.

Denis and his girlfriend, have been dating for four years now. Thankfully, they have known each other for a long time, so he didn’t have to prove his real age to her.

Denis didn’t say whether he ever went to see a doctor about his condition. He also aware that his youthful looks may seem shocking to many people but he asks that he not be judge by his appearance alone.

He said, “You cannot live my life. You do not know how you would live in my body, in my situation, what kind of person you would become. Therefore, do not judge.”

Here Are 5 Facts That You Should Know About Smiling 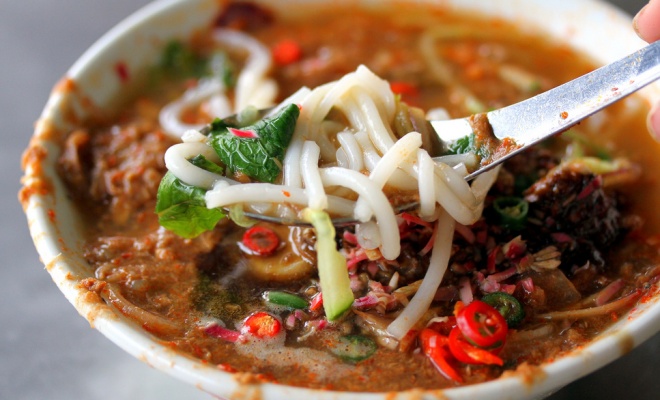 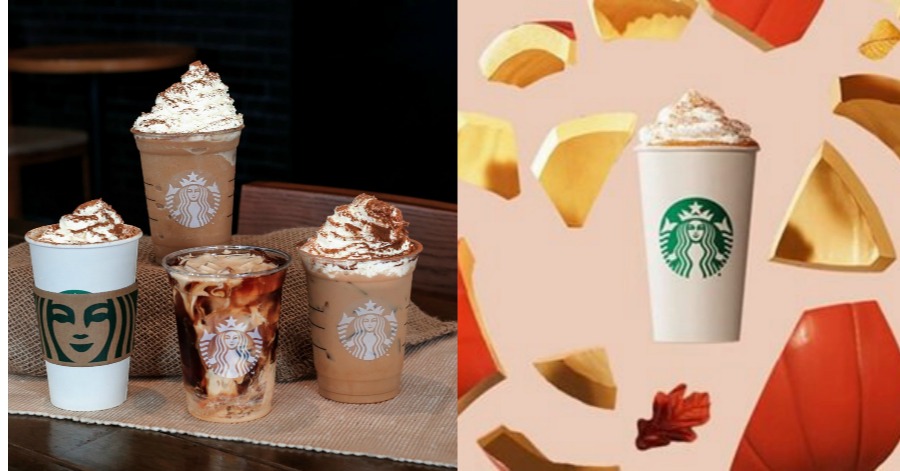 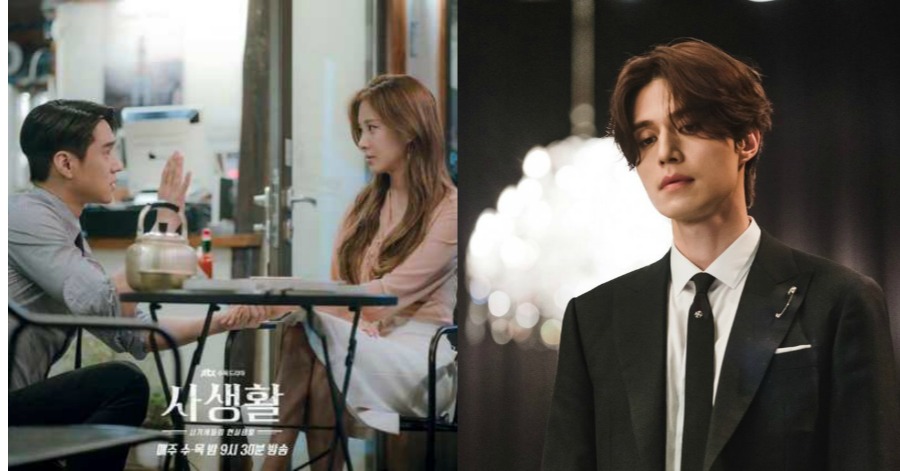