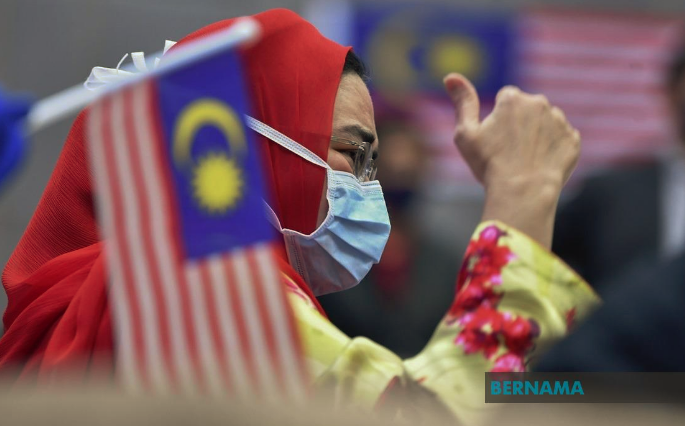 PUTRAJAYA, Sept 16  — In the past, as Merdeka Day approached, schoolchildren were required to bring along with them to school coconut leaf sticks and glue, recalled Datuk Halimah Mohamed Sadique.

The National Unity Minister said the pupils will draw the National Flag, color it with crayons and stick it to a coconut leaf stick.

In those days, there was no such thing as buying a ready-made flag as can be done now, said Halimah in relating her days as a teacher at Sekolah Kebangsaan Assunta Convent in Kuantan before she ventured into politics.

She also said that the events of Merdeka Day, now referred to as National Day, will include singing the Negaraku national anthem and reading out the Rukun Negara pledge in class.

Making the national flag is a learning process that enables the pupils to understand the meaning of the red and white stripes, the blue color and the yellow crescent moon and star on the flag, the Jalur Gemilang, she said.

“Although some people may see it as just drawing a flag, the pupils had a very high appreciation of the Rukun Negara principles and they were visibly excited,” she said.

“Like how our predecessors used to say … back to the original. So, we have to look back at the spirit that prevailed in the past and how to revive that.

“This is so that the Rukun Negara does not remain just on the back covers of books, not merely as a decoration but something that is put into practice. There must be an appreciation for it to be put into practice,” she said in an interview for a Bernama special documentary entitled ‘Rukun Negara: A Nation United’, here.

The two-episode documentary was recorded by Bernama in conjunction with the 50th anniversary of Rukun Negara for broadcast between Aug 31 and Sept 19 over BernamaTV on Channel 502 ASTRO, Njoi 502, UnifiTV 631, and MyFreeView 121, besides on the BernamaTV official Facebook page and YouTube channel.

The role of the committee, among others, is to look into proposals to assimilate Rukun Negara education in the school curriculum from the kindergarten level to the secondary school level in the effort to foster an appreciation for the Rukun Negara and strengthen unity in the country, she said.

“We used to have Civics Education. We learned everything about our King, our flag, and things that we needed to know as citizens.

“On that basis, we want to re-introduce Rukun Negara education with some amendments to the national education system,” she said.

Halimah said that while the process is being finalized, the Rukun Negara clubs in the 6,621 primary and secondary schools and the 172 Rukun Negara secretariats in the public and private institutions of higher learning will be strengthened by conducting various programs to promote understanding and the importance of the Rukun Negara.

She also said that the government is preparing the National Unity Action Plan 2021-2025 by gathering all the views and aspirations of the people through roadshow programs that are expected to be completed this month.

“We have presented the implementation paper on the National Unity Action Plan 2021-2025 feedback to the Cabinet. The launch of the feedback campaign will be implemented by all the states.

“I am excited that the feedback campaign for the National Unity Action Plan is welcomed by all the states. Fostering unity is a shared responsibility, regardless of political affiliation. The question of unity transcends everything,” she said.

Halimah said a National Unity Advisory Council has been set up to strengthen unity and national integration.

It will, through the ministry, advise the government on matters pertaining to unity, discuss unity matters, efforts on national integration from all aspects, and propose solutions to address unity issues and challenges in strengthening the national unity agenda.

“I hope this existing structure will help my ministry nurture the people’s hopes and the country’s aspirations into establishing a strong national unity agenda.

“I also hope we can create a principle for the unity of Malaysians based on the Rukun Negara and that it can be translated into the plans that we are implementing,” she said.

The five principles of the Rukun Negara are Belief in God; Loyalty to King and Country; Upholding the Constitution; Rule of Law; and Good Behaviour and Morality.

Don’t Know How To Make An Avatar On Facebook? Just Follow These Easy Way To Try It 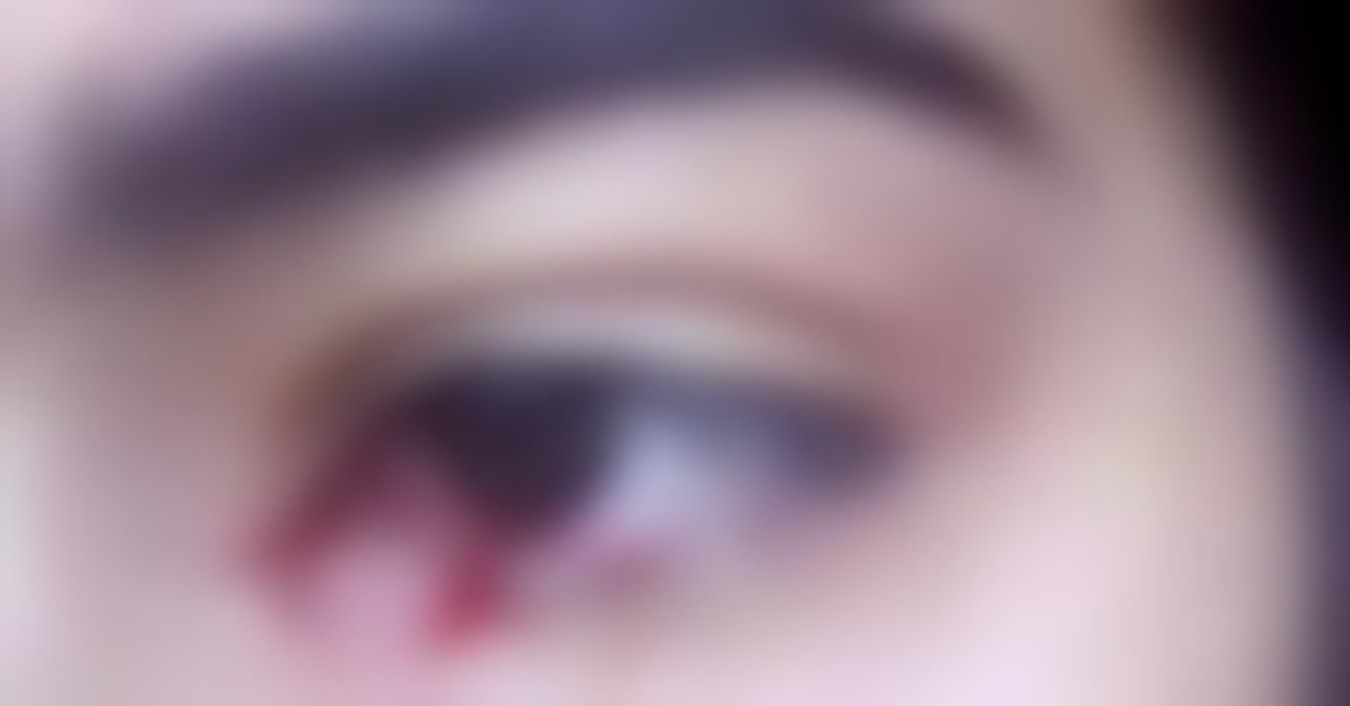 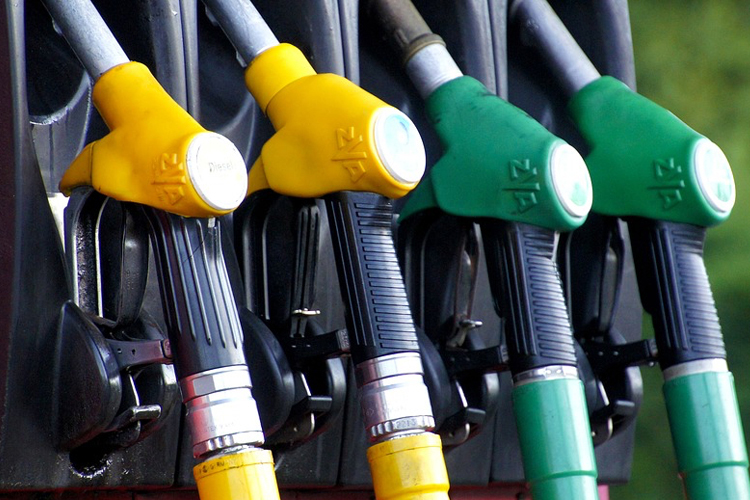 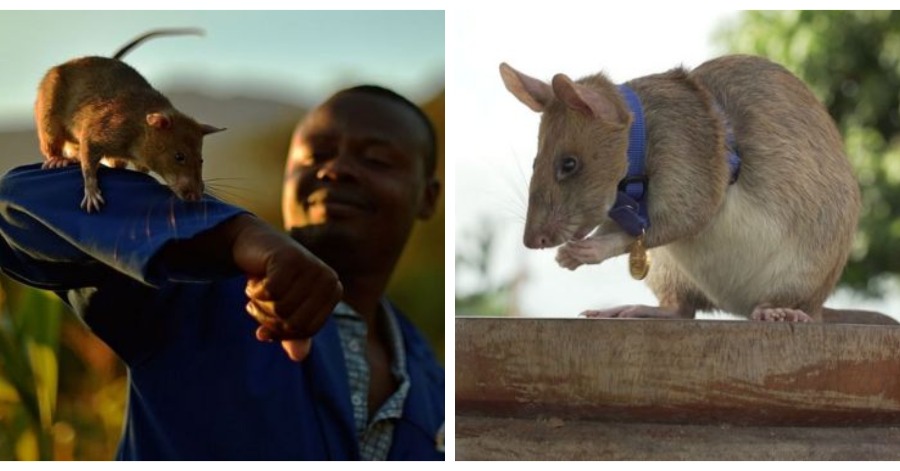