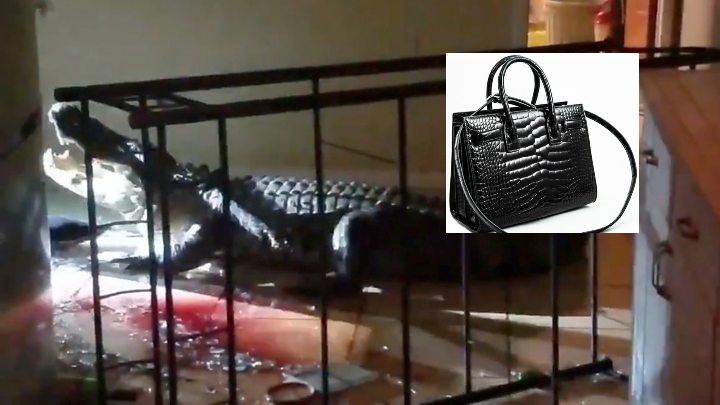 Every product made from alligator’s skin can be imported into Australia. Even though they are permitted to be brought into Australia, they need to have a permit worth of  A$70. If they do not have the right permit and permission for them to carry any product made from alligator’s skin, their product will be destroyed immediately. This unfortunate incident happened towards a woman who owned an alligator-skin handbag worth A$26,000. 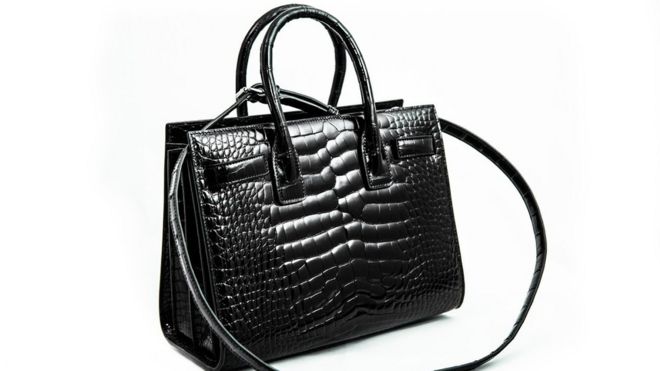 This luxury bag owned by the poor woman that she bought from a Saint Laurent boutique in France, has got seized by the Australian Border Force in Perth. The reason why they have to obtain the A$70 is as a “costly reminder” for them to apply for the correct paperwork.

The woman does not have the permit because she was short of A$26,313. Because of that, the Department of Agriculture, Water, and the Environment said it decided to take no further action other than to charge her with a maximum penalty of 10 years in prison and a A$222,000 fine if she still wants to own the alligator-skin handbag.

Yes, products made from alligators do get allowed into Australia but they are still strictly regulated through its Convention on International Trade in Endangered Species of Wild Fauna and Flora (CITES). Sussan Ley, the country’s Minister for the Environment said that “We all need to be aware of what we’re purchasing online as restricting the trade of animal products is crucial to the long-term survival of endangered species.”

She also added that the government “closely monitors what comes in and out of Australia to stop and deter the illegal wildlife trade.”

Based on what the woman told, she had already arranged a CITES export permit from France and she is safe and clear for that, but she sadly didn’t make an application for an import permit from the Australian CITES Management Authority that is very important because of her shortage of money.

Because of the simple mistake that she made, she has lost her alligator-skin forever.

In this article:Alligator-skin, Handbag, Permit KUALA LUMPUR, Dec 7 — Any individual or group wanting to use convoy escort or marshal service to control traffic will have to apply for a... 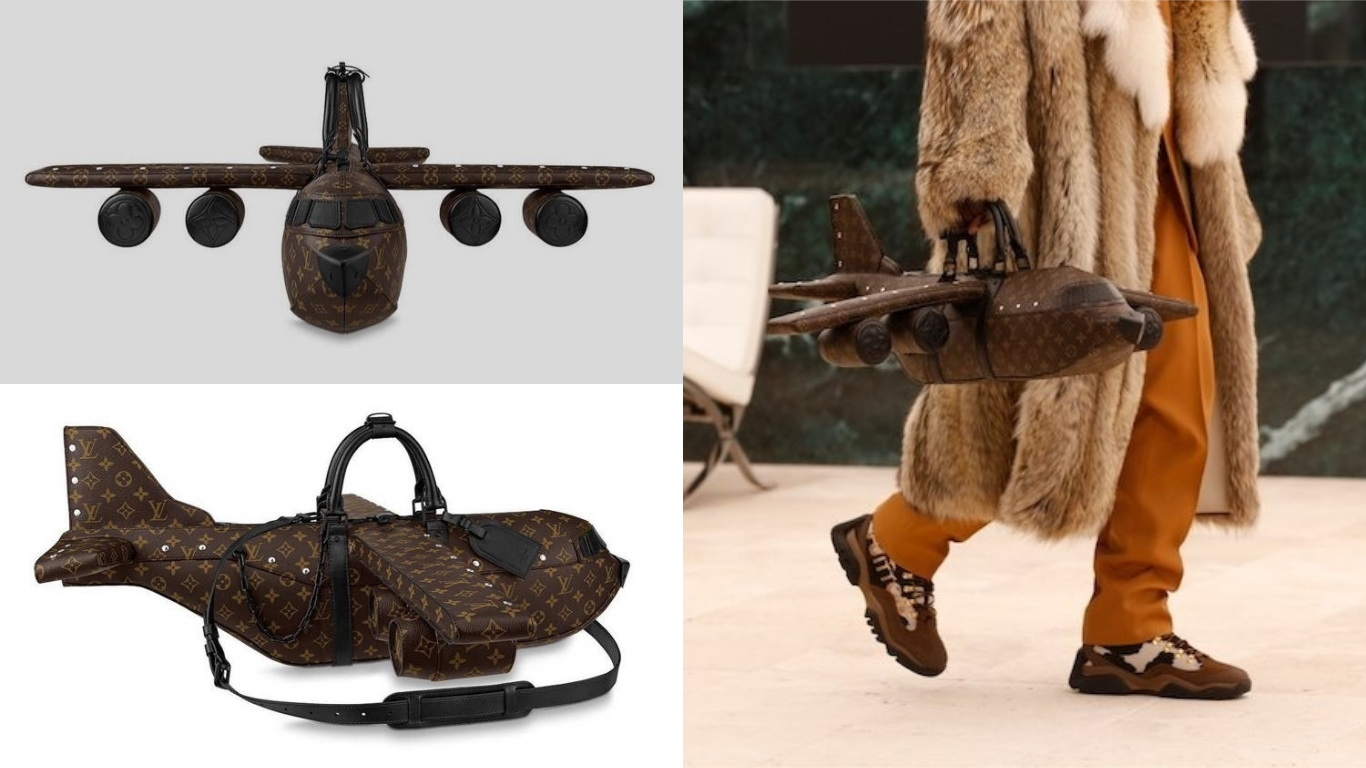 Louis Vuitton Is ‘Flying High’ With Its Latest Airplane-Shaped Bag 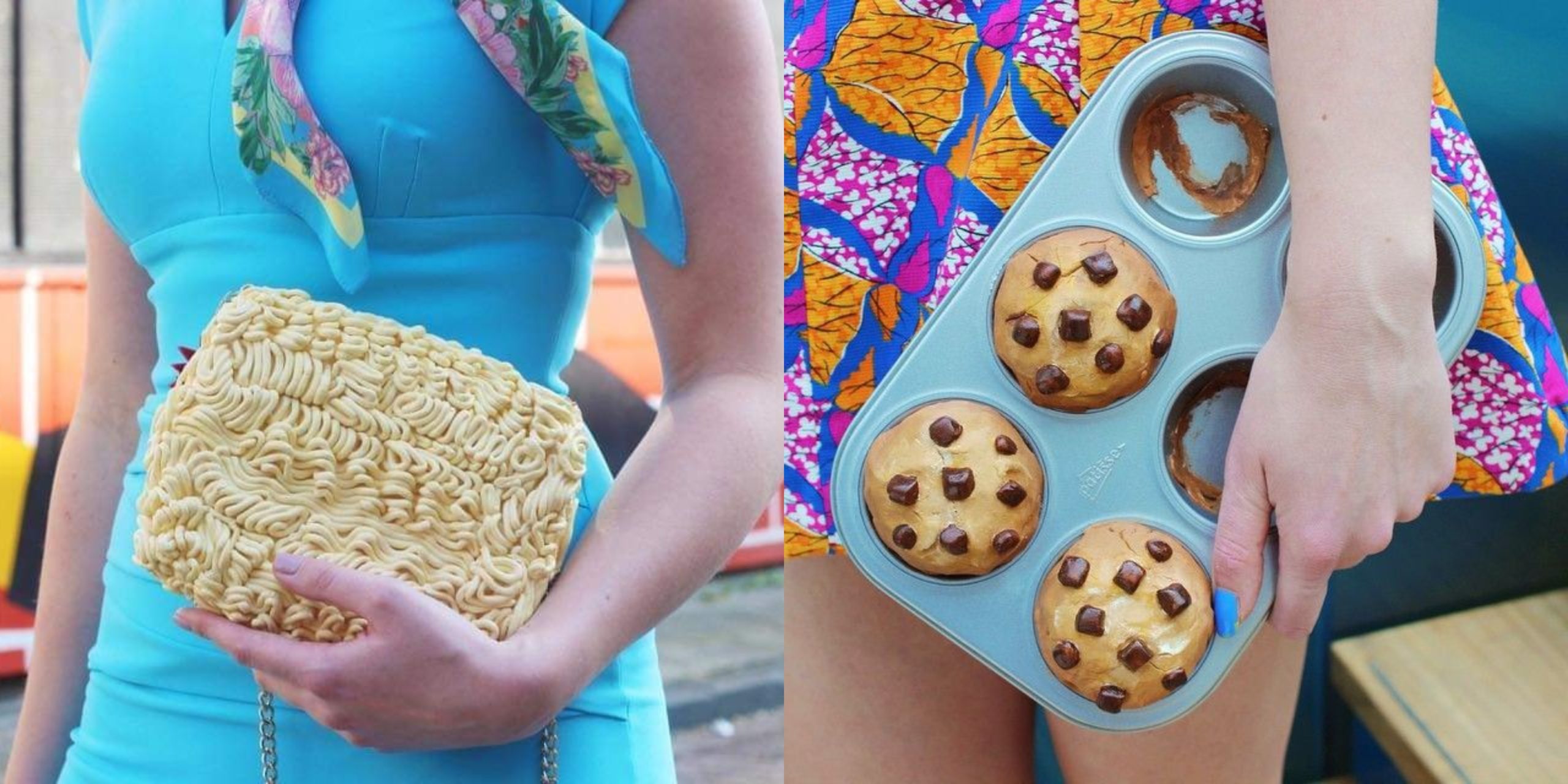 11 Food-Shaped Bag That Will Make You Hungry

Who doesn’t want a purse that reminds them of the best parts of the day? Imagine the feeling of wearing your favorite food as a... 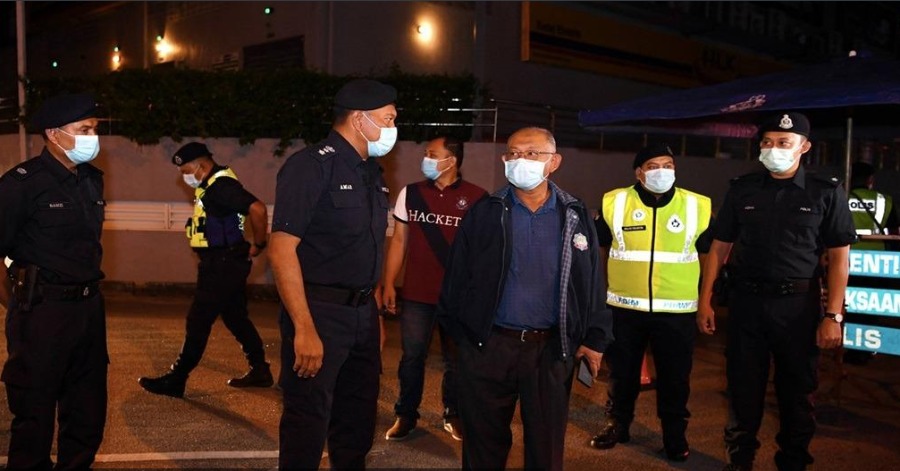 KLANG, Oct 9  — People residing in Klang mukim (sub-district) housing estates which have been placed under the Conditional Movement Control Order (CMCO) beginning today, must obtain a...