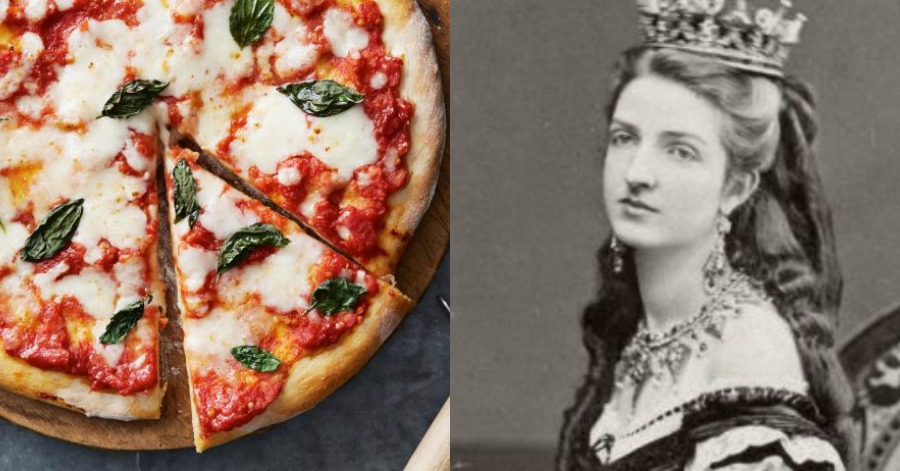 When it comes to pizza, you can imagine a variety of delicious pizzas with crispy pizza crust on the outside and soft on the inside, coupled with a variety of appetizing pizza toppings making pizza one of the favorite foods around the world.

But do you know the real taste of the world’s tastiest and most delicious pizza bread is in the Italian city of Naples, where the city gave birth to the world’s largest pizza maker?

Let’s explore the history of the Italian city of Naples, the best and most delicious pizza maker in the world/

Pizza has been eaten since the Bronze Age The word pizza is said to be derived from the Latin word “pinsa”, which means flatbread although there is much debate about the origin of the word. Pizza in its most basic form as flatbread has a long history in the Mediterranean.

Some cultures including Greeks and Phoenicians ate flatbreads made of flour and water. The dough will be cooked by placing it on a hot stone then wrapped in herbs.

However, recent archaeological discoveries have found Bronze Age pizza in the Veneto region.

By the Middle Ages, this early pizza began to change in appearance with a more modern flavor. Farmers at that time used readily available ingredients to produce modern pizza blends with olive oil and herbs.

Margherita Pizza comes from the Queen of Italy 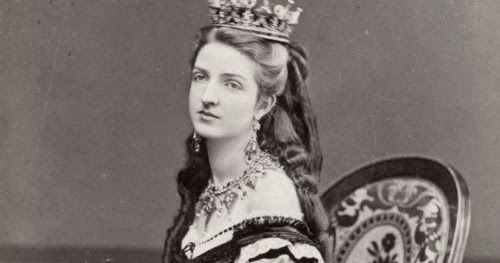 Many who like and have eaten Margherita pizza certainly do not know where the name comes from right? In 1889, the Italian queen at the time named Margherita visited the Pizzeria Brandi restaurant in the city of Naples.

Pizzaiolo (a title for pizza maker) named Rafaele Esposito who was in charge at the time, produced pizza for the Italian queen by containing three colors symbolizing the color of the Italian flag.

The three colors are red made from tomatoes, white taken from mozzarella cheese, and green from fresh basil leaves.

Then the pizza was named pizza Margherita and became popular and be a favorite of many people in Italy.

The Italians are well known for producing fresh and quality food, as well as for making pizza there. It’s a pleasure to see the pizza produced by pizzaiolo in Naples!

In the city of Naples, Italy there are more than 3,000 pizza restaurants and for those who wish to visit this delicious pizza city of the world one day, here are four restaurants that are worth your visit.

This restaurant is always well received because of the deliciousness of the pizzas, the abundant cheese flavor along with the artistic touch of the pizza maker, it is enough to make pizza lovers salivate. 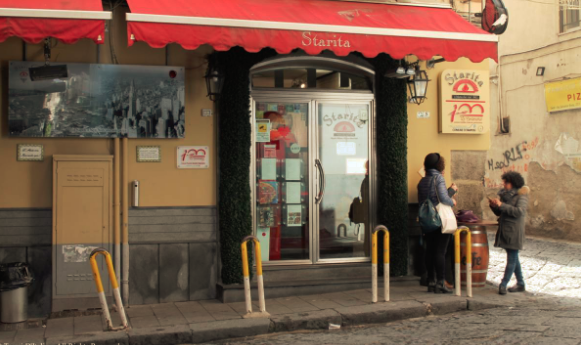 Among the old restaurants that have been inherited by four generations by the Starita family and this restaurant is also named among the best and tastiest restaurants in the city of Naples. This restaurant is quite famous for its high-quality toppings and the price is also quite expensive compared to other pizza restaurants in the city of Naples.

But what makes it a popular pizza restaurant in the city is because the taste of soft, light pizza bread and luxurious pizza toppings are the choices of many people there. 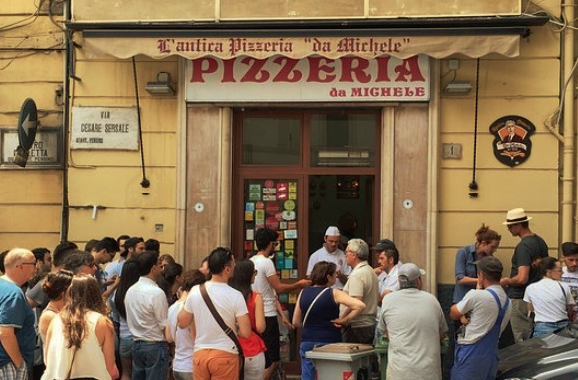 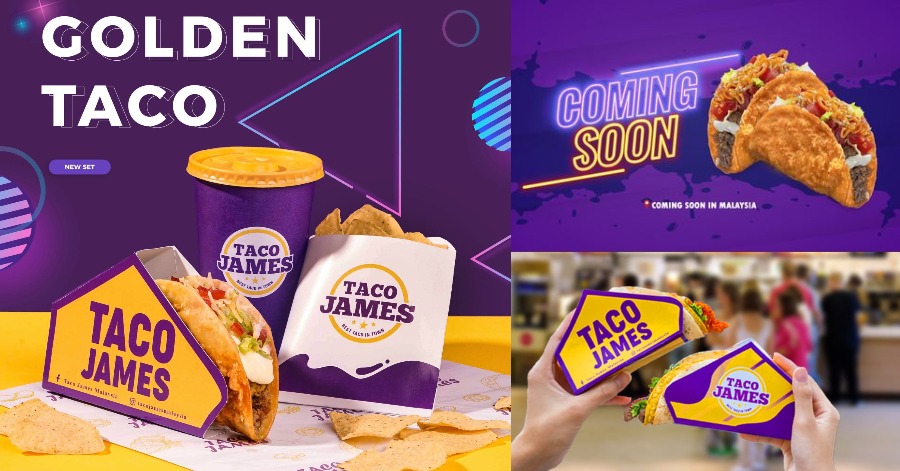 ‘Taco James’ is actually a taco-based fast food restaurant. The crossing over of Mexican and American taco culture which bound to bring a brand... KUALA TERENGGANU, July 5 — The D197 durian variety, or better known as Musang King,  is regarded exclusive because it is expensive and only those who can afford... 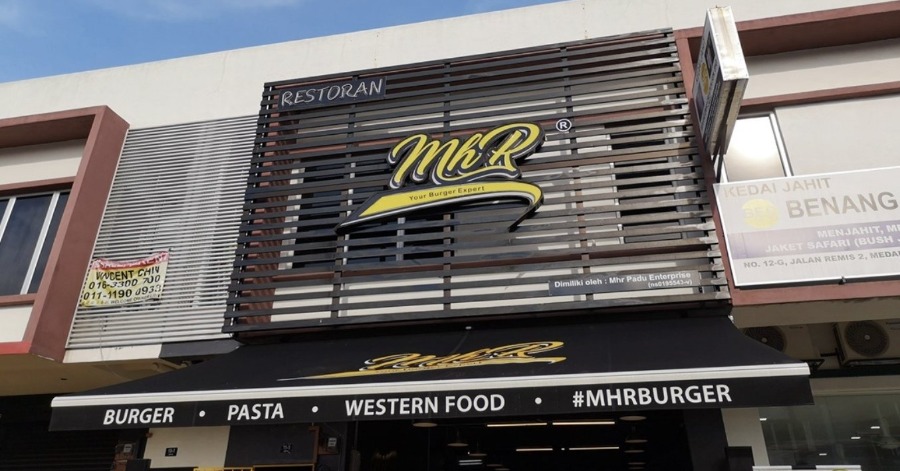 PORT DICKSON, May 19  — In 2008 Mohd Hafizi Roslan left his job cutting chickens at a wet market stall and started selling burgers on a...