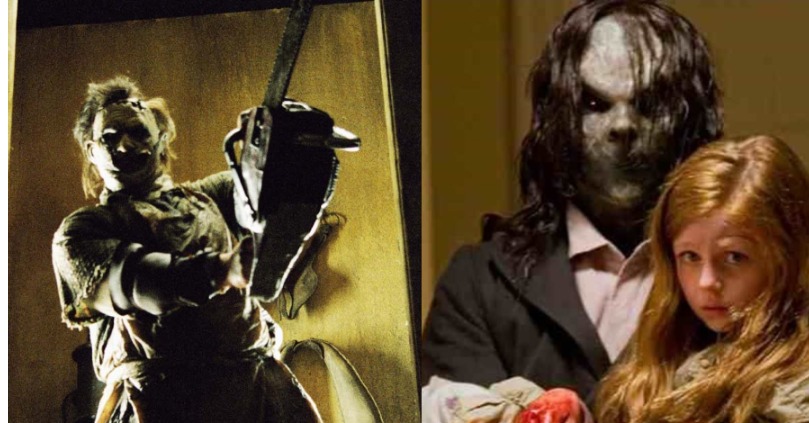 Some of us love to watch horror movies, even if we are scared. For them, horror movies are like therapy that can release all the stress experienced. If you are a fan of horror movies, what is the scariest movie you have ever watched?

For those who love this genre, we have five horror movie suggestions that you can watch this weekend. Which can definitely make you uncomfortable sitting.

The US film tells the story of a woman, Sally Hardesty, with her friends who investigate a report of vandalism and grave robbery.

On the way to Sally’s old farmhouse, they met a group of crazy people. One by one they were attacked by Leatherface wearing masks made of human skin using saws as weapons. To save themselves, they had to do what they could.

The popularity of this film to this day has not been erased after a few remakes in 2003. If you are a true horror movie lover, your membership is not complete if this movie has not been watched.

Watch a snippet of this movie below:

The film tells the story of Ash traveling with his girlfriend and friends who travel into the woods for a beruti in a cabin. There, they found an old book, Necronomicon which can revive the dead if it is read aloud.

Unexpectedly Ash’s friends had summoned the spirits and Ash became their witness of being possessed. He must decide to save himself before the morning sunrises.
The original three series Evil Dead:

Taken from the real story, the movie The Exorcist begins when a child, Regan begins to behave oddly causing his mother to feel anxious.

When asked for scientific medical help, they just found a dead end. A priest thinks Regan may be possessed by the devil and asks permission from Regan’s mother to perform a ceremony to cast out the devil.

The story begins when Pheonix secretary Marion Crane steals USD40,000 from her employer to escape with her boyfriend Sam Loomis at a motel.

Although the film uses only black and white visual backgrounds and a simple storyline, the Psycho film format remains part of an innovative and evolving film.

There are several scenes of the film that can make the audience imagine the horror after watching, among them the scenes behind the curtains of the bathroom.

This horror psychological movie tells the story of Jack who became a winter babysitter at the Overlook Hotel, a secluded hotel in Colorado. He lives with his wife and child who suffer from psychiatric disorders. Jack then finds the dark side of the hotel and begins to unravel a series of massacres that make his family the target.

Sinister tells the story of Ellison, a well-known criminal novelist. However, he experienced a lack of ideas during the process of writing his latest book.

For inspiration, Ellison had moved into a house where she found a box filled with video footage of the murders of several families.

In every video, there will definitely be a strange creature that needs to eat children to stay alive. From there he realized the family was in danger. 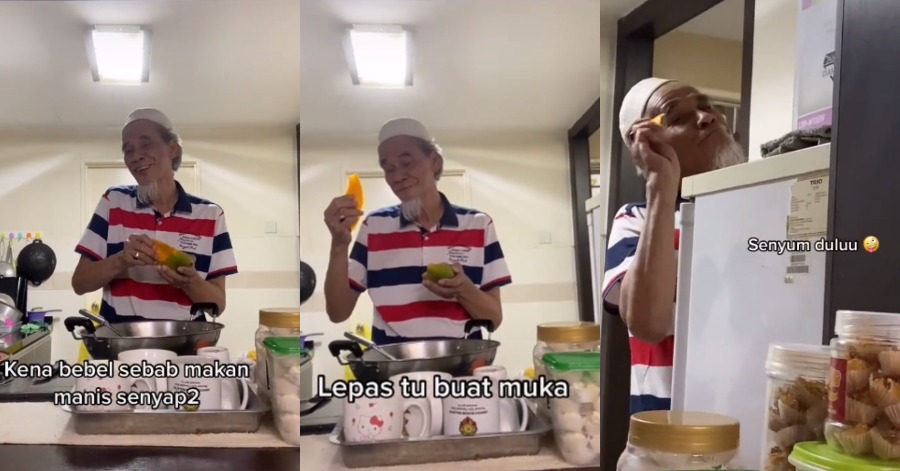