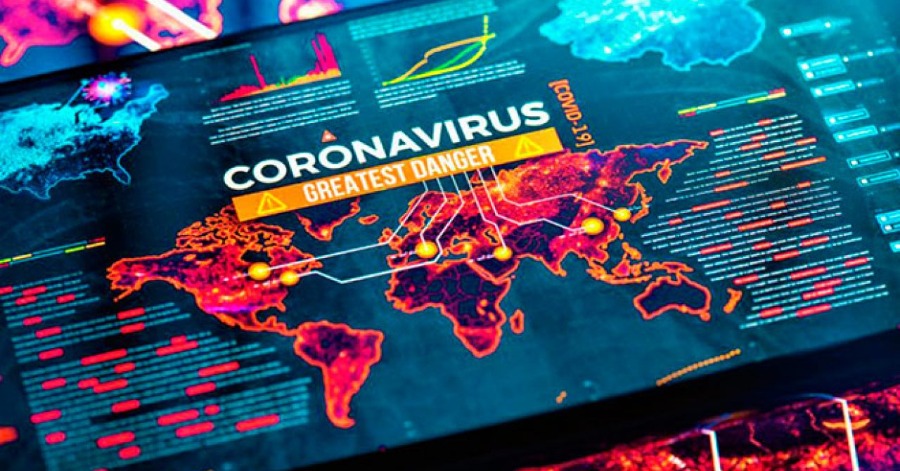 Johns Hopkins University statistics show the cumulative number of global positive COVID-19 cases is now over 38 million cases. This is because thousands of new cases were recorded within 24 hours.

According to these statistics, it shows that the United States continues to remain the worst affected country with 7.97 million cases of infection. This was followed by India with 7.3 million cases, while Brazil recorded over 5.1 million cases.

Countries in the range of 300,000 to 500,000 cases of infection are Chile, Iraq, Bangladesh, Italy, the Philippines, and Saudi Arabia.

For the cumulative number of global deaths worldwide, the number of reported cases has exceeded 1.09 million cases. The United States remains the highest number of deaths with over 217,000 cases, followed by Brazil with 152,000 cases.

Countries such as Italy, Peru, Spain, and France share the death toll of more than 30,000 cases.

Curfew In ESSZOne Extended To Nov 1 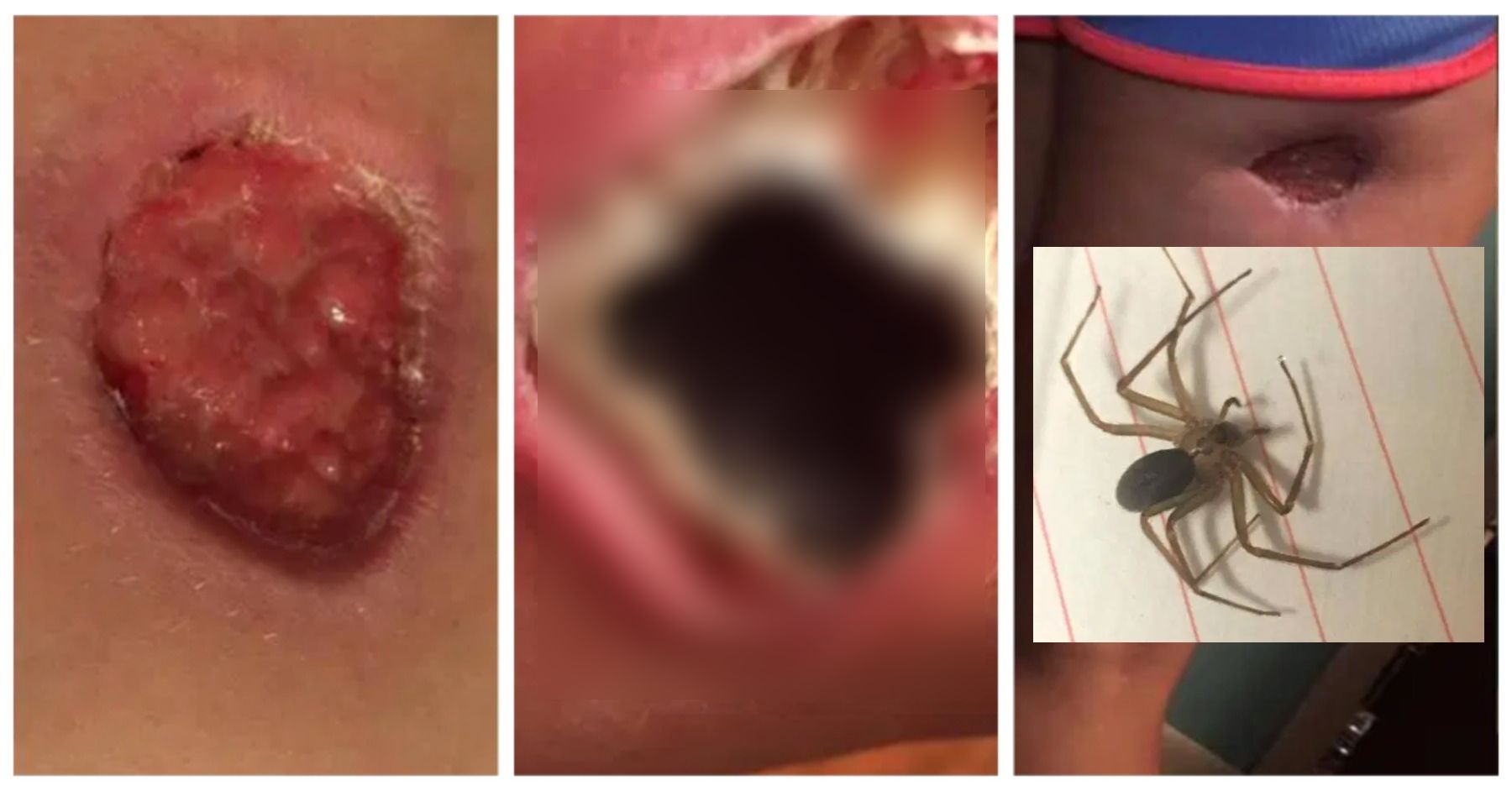 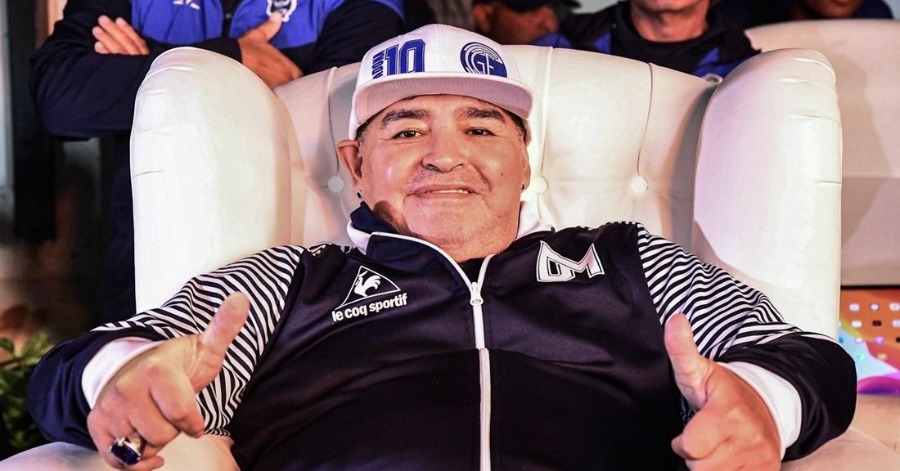 BUENOS AIRES, Oct. 28  — Football legend Diego Maradona was quarantined on Tuesday at his residence in Argentina after one of his bodyguards came down with symptoms of COVID-19, according to his press agent Sebastian Sanchi.

The bodyguard of the former footballer, and now coach of Argentine football club Gimnasia y Esgrima La Plata, is to undergo a test on Thursday to determine whether he has COVID-19, Sanchi told Xinhua.

“If he tests positive, Maradona will have to be swabbed (for the virus) like it or not,” added Sanchi.

Earlier this month, Maradona, who will turn 60 on Friday, had tested negative for COVID-19.

Melbourne’s Hard-Won Against COVID-19 After A Marathon Lockdown 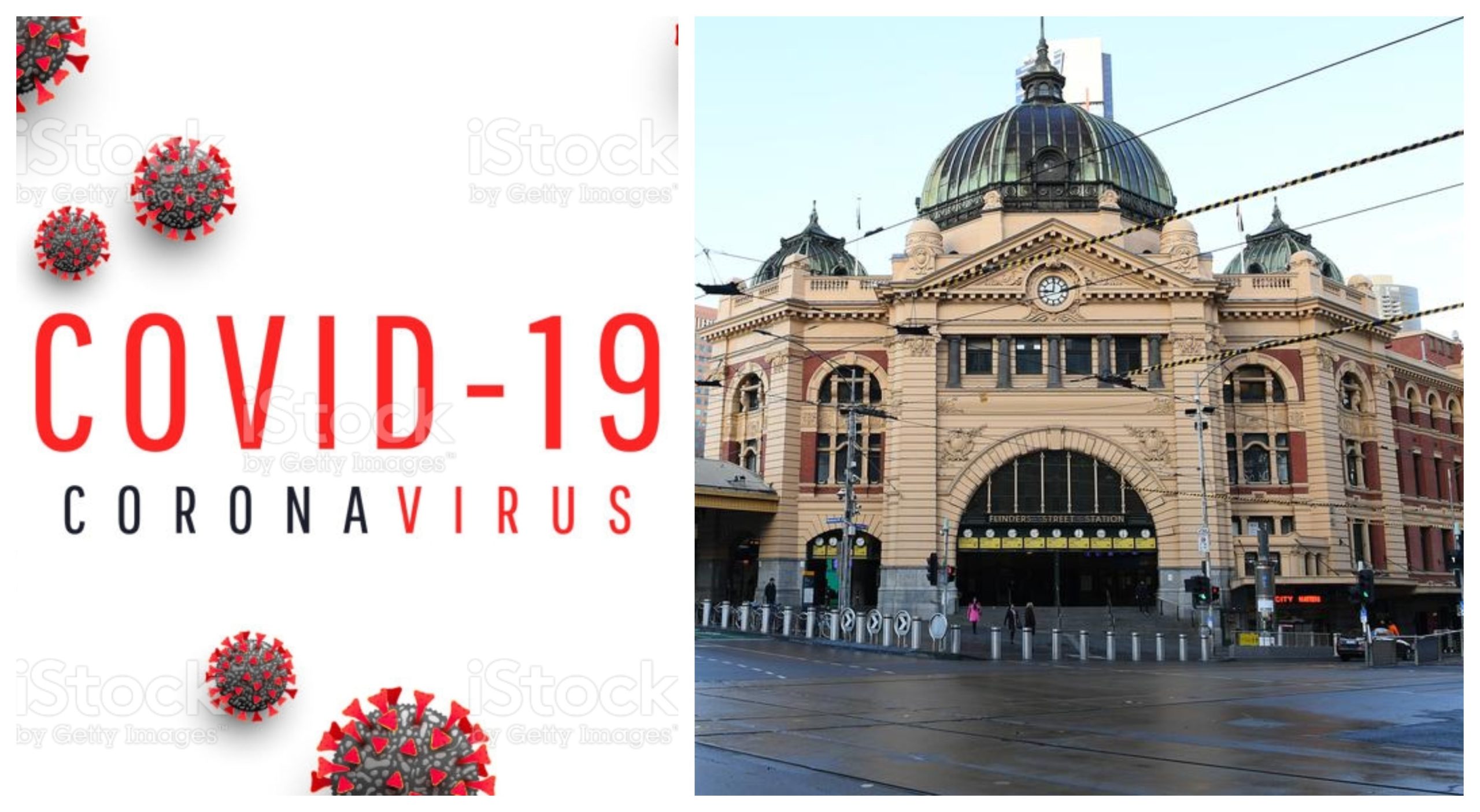 Melbourne has been on lockdown for a very long time just to flatten the curve of infection for COVID-19. As a result, all the residents have succeeded to be free from COVID-19 infection for a long period of time. Melbourne’s grinding second coronavirus lockdown began in the chill of winter so they could control the number of people outdoor.

At the starting of July, Australia’s cultural capital was confronting the terrifying reality of another deadly wave of infections that is the second wave of Coronavirus. More than 110 days later after the first wave of infection, experts say it is emerging as a world leader in disease suppression but with a higher chance of getting an infection and also more severe symptoms alongside places including Singapore, Vietnam, South Korea, New Zealand, and Hong Kong.

A biosecurity professor at the University of New South Wales’ Kirby Institute that is Raina McIntyre said that Australia’s response towards COVID-19 infection had been “light years ahead” of the US and also the UK. She also added, “It is just thoroughly shocking. When we think of pandemics we don’t think that well-resourced, high-income countries are going to fall apart at the seams, but that is exactly what we have seen”.

To control the dangerous and deadly infection, all of Melbourne’s five million residents will see an end to strict stay-home orders that put an entire city into a type of protective custody for the sake of their own health. When the restrictions are finally lifted, Melburnians will have endured one of the world’s longest and also toughest lockdowns.

It has been such a controversial, calamitous for jobs, and crushingly hard for many, but health specialists believe it has worked to prevent them from getting the Coronavirus infection. There is cautious optimism that with very low case numbers, the worst is over.

Professor Sharon Lewin who is the director of the Doherty Institute in Melbourne said, “I’m pretty proud of what we have achieved here”. He also stated, “The outcome has been extraordinary but not without its pain, though”.

Melbourne has reported no new daily cases for the first time since the month of June. In the early month of August though, it was recording more than 700 daily, and dozens of people were dying. Because of that, Professor Sharon Lewin stated that “Europe and the US are facing enormously high numbers. In Victoria, we had an isolated outbreak pretty much just in Melbourne, and the rest of the country had extremely low, and in many states zero, numbers”. He then added, “We had absolutely no choice but to go into a significant lockdown if we were going to rejoin the rest of the country, and that gave us motivation”.

Face coverings have become absolutely mandatory in Victoria, and a night-time curfew blanketed Melbourne. Life retreated indoors, while on the front-line of an invisible war, a growing number of casualties included health care workers and nursing home residents. The true impact on mental health may never be known.