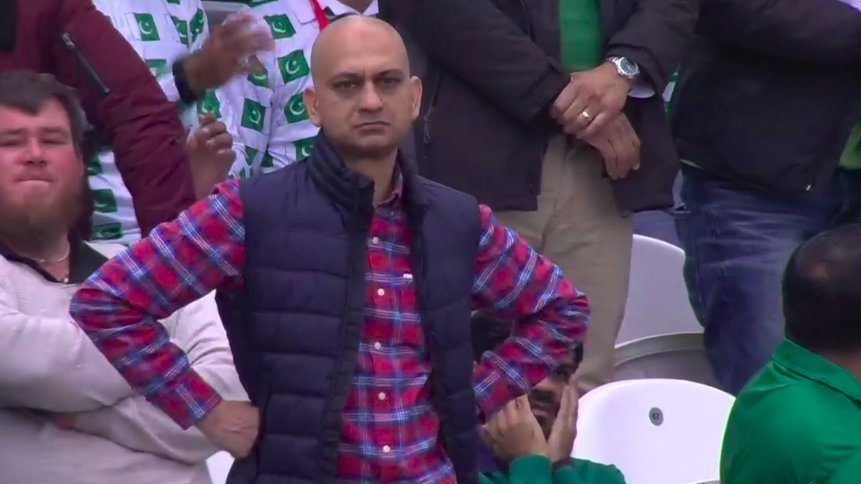 As a user of many social media platforms, you definitely must be familiar with the existence of memes that will be usually used in the comment sections. This is because various selections of memes are used in a very hilarious way and surely will be distributed and also shared widely by all the social media platforms users so quickly.

Among all of the memes that are available nowadays, all of the netizens worldwide would surely have been using this particular meme of a man with his hands on his hip and also his iconic devastated face. Every netizen must have used this meme once.

For those who are not familiar with the guy of this meme, this particular man is known as Muhammad Sarim Akhtar who is originally from Pakistan. The image of him went viral in the year 2019 and also become the laughing stock for all the netizens globally.

This epic reaction of Muhammad Sarim Akhtar happened at a Cricket World Cup Tournament match. The match was between Pakistan and also Australia in 2019.

Play with pride and passion!

The meme fame Sarim has a simple message for team Pakistan.

Send in your messages for Pakistan team using #SuperFans pic.twitter.com/gQszBbL7Fc

Muhammad Sarim Akhtar’s devastated reaction got recorded by the country’s broadcasting television until that reaction went viral among all the netizens. According to the article made by Republicworld.com, Muhammad Sarim Akhtar who lived in London has explained the true story behind the iconic expression of him.

Muhammad Sarim Akhtar said, he was feeling uneasy when he witnessed that Pakistan’s cricket team could not even catch the ball that was played. Because of that, he expressed his feeling by showing a devastating facial expression but it looks funny.

Got entitled as the “angry Pakistan fan”, Muhammad Sarim Akhtar became famous up until there are some of his fans that wear a shirt displaying his iconic reaction.

A group of Pakistan fans have come to today's game wearing @msarimakhtar (A.K.A the 'Meme Guy') T-shirts 😂 #CWC19 | #NZvPAK pic.twitter.com/WNpUelPh3l 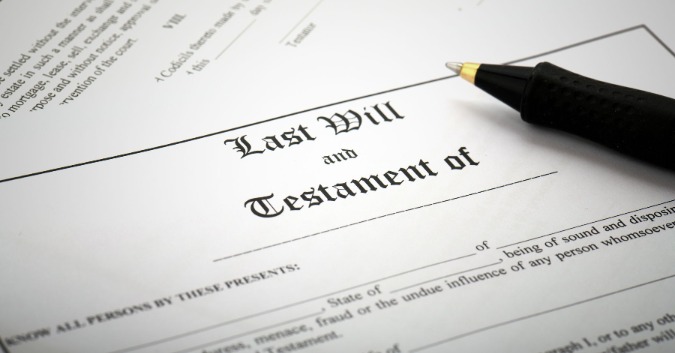 Nobody in this whole wide world would ever know when is their time to die. Before anything bad happens to us unexpectedly, it is... 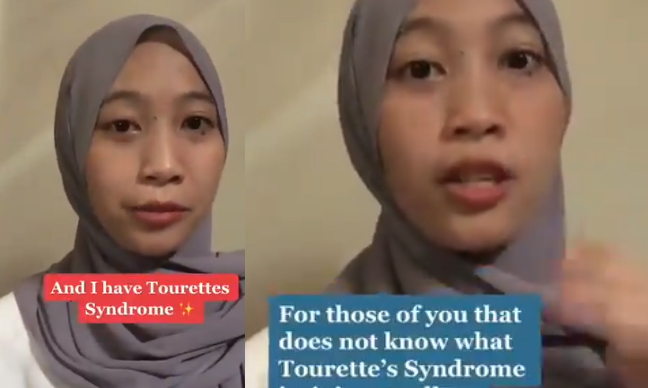 Malaysian Girl With Tourette Syndrome Raises Awareness On Her Condition

On Twitter, a fellow user (@nii_yama) shared a Tiktok about a Malaysian girl telling the story of her condition in the video. It had... 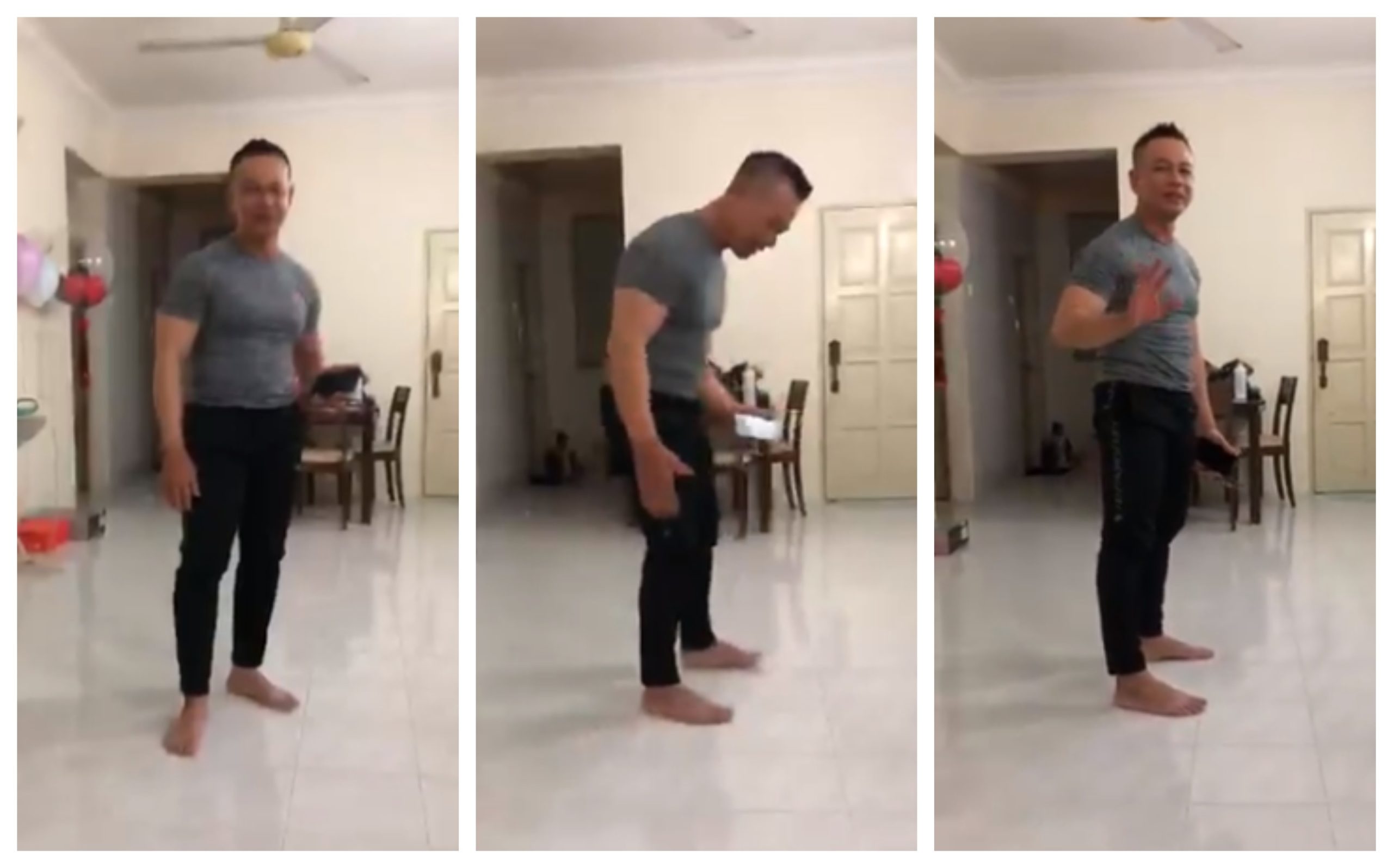 It is such a rare phenomenon for a man that has aged 50 years old and above to really take care of their own...