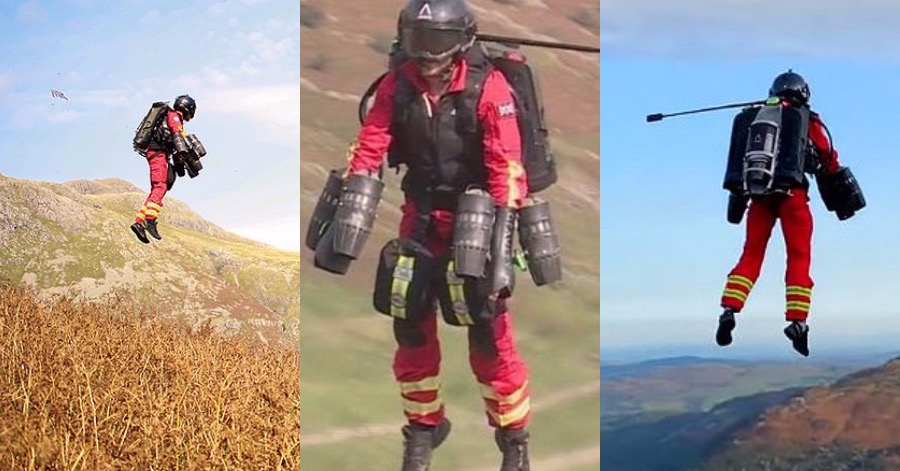 We would always wish that our favorite movie characters can turn into a real one. It is a wish that none of us know when we can achieve it.

Your dreams may have come true to have real superheroes. Recently, the Great North Air Ambulance Service (GNAAS) is coming with the world’s first jet suit for paramedics. The inventor, Richard Browning developed the jet suit to find and treat victims that were stranded in the mountains.

A test flight was conducted at the Langdale Pikes in England. The manufacturer, Gravity Industries in collaboration with Browning were testing the jet suit for more than a year. It was suggested that the jet suit will be used officially for the rescuing team as early as next summer.

GNAAS is making a modification on the jet suit before it can be used by paramedic teams. It is believed that the usage of this jet suit can save time in rescuing stranded or injured victims. This method is way faster than searching on foot or by using helicopters.

Browning said that the idea of the jet suit comes from the Iron Man’s costume. It is expected that this new invention will be a great help in saving someone’s life.

Are You A Coffee Lover? Here Are Five Promotion Special For International Coffee Day 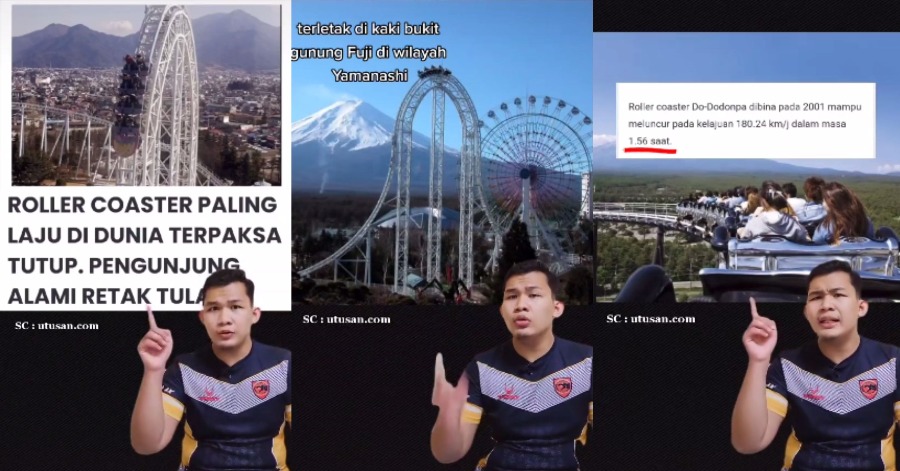