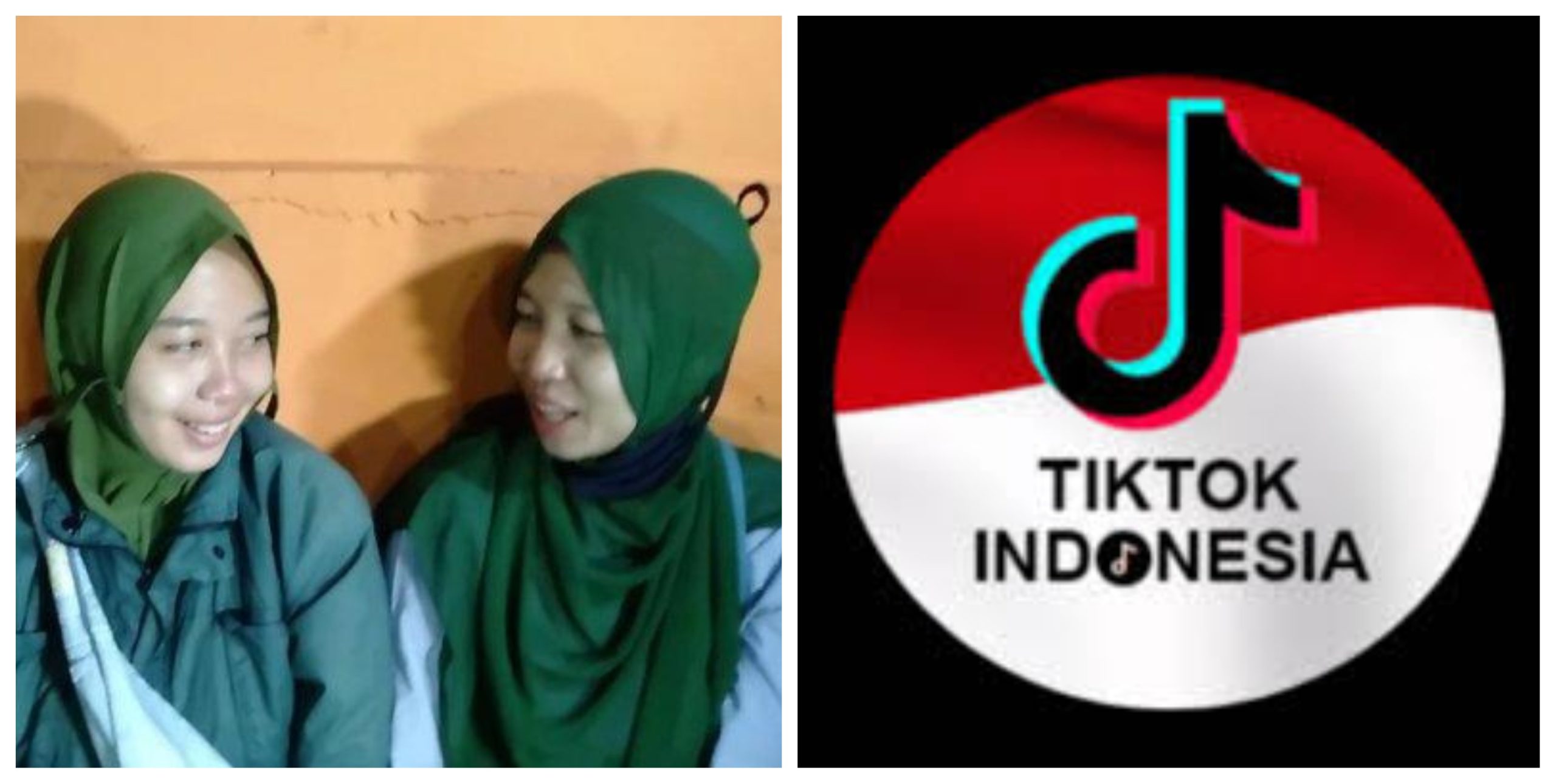 One of the most popular social media platforms among youths nowadays would definitely be TikTok. This is because they have the chance to share a lot of entertaining and also informative content while they are able to follow the latest trends in this whole wide world. That’s why this particular TikTok social media platform is relevant nowadays.

According to news stated, these twins have finally reunited on the 21st of October 2020 in Tasikmalaya, West Java after have been separated for a total of 20 years. That all could happen after they reached out to each other through TikTok. Both Trena Mustika and also Treni Fitri Yana burst into tears as they saw each other for the first time. The sweet event took place in front of their family members and officials from the Tasikmalaya Social Affairs Agency.

Trena and Trini were actually born in Ambon, Maluku in the year 1996. Their parents were participants of the government’s transmigration program. The program aimed to relocate families to regions outside of the densely populated Java Island. After they were born, Treni’s parents left her under the care of their neighbors that are Rini and also Misranto. Both of them were also transmigrants.

However, in the year 1999, a bloody conflict between Muslim and Christian communities erupted in Ambon. All of them, including thousands of transmigrants, were forced to leave the island. Trena and her parents went back to their hometown which was in Tasikmalaya while Misranto took his family and also Treni to Malang, East Java. Because of that terrible situation, both families lost contact after that.

The twins’ father stated that he had tried to look for Treni in Malang several years ago but unfortunately was not successful. Later, both of them found each other after Trena found Treni’s TikTok videos and decided to reach out to her. The two had extensive discussions with each other before Treni decided to visit Tasikmalaya. She was hoping to reunite with Trena and also their biological parents.

Treni is currently living in Blitar, East Java. Her name has been changed from Euis Treni Mustika to Treni Fitri Yana by her adoptive parents. The young woman said that she was not aware of having a twin sister since her adoptive parents never mentioned it before. Treni said, “I was shocked and happy beyond words when I found out about it”. Other than from meeting her twin sister, Treni was also reunited with her six biological siblings in Tasikmalaya. 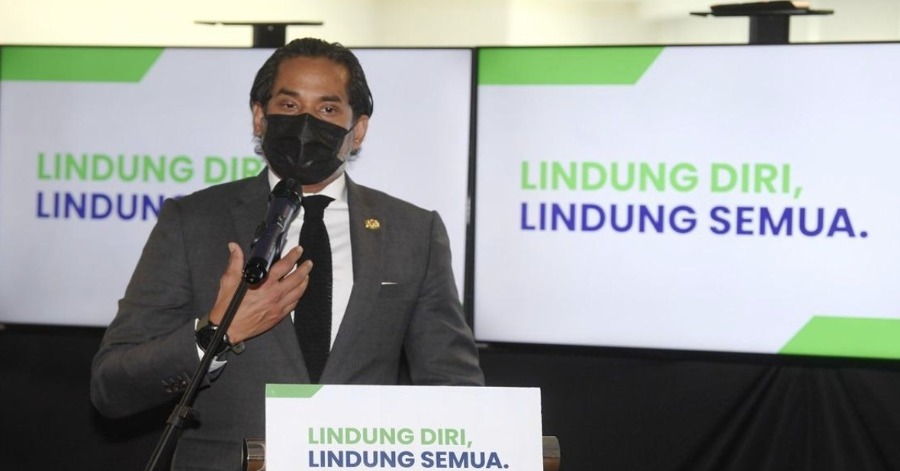