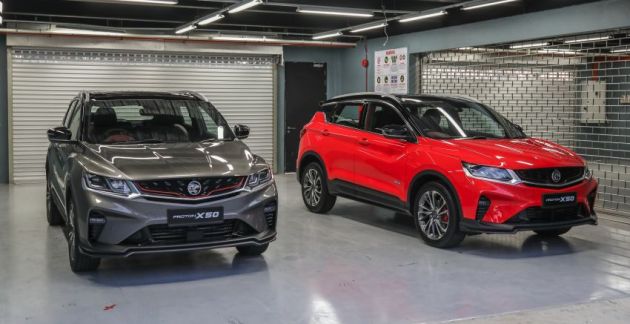 Recently, there have been a lot of new productions of cars in Malaysia. Many people have been highly anticipated with all of these cars that got released. Some of them have already pre-order the car that they really wanted.

These are the top 5 most anticipated cars in the year 2020:

Proton which is a national automaker, expected to launch a more compact and affordable SUV based on the Geely Binyue and that would be the Proton X50. Some of the rivals for the X50 that would be on the same rank include the Honda HR-V and also the Toyota C-HR.

It has a powerful 1.5-liter turbocharged Binyue with a 7-speed wet dual-clutch transmission and also produces an amount of 177ps and 255Nm of torque. This powertrain was jointly developed by Geely Auto and Volvo Cars.

This fourth-generation of Almera was launched with a new three-cylinder 1.0-liter turbocharged petrol engine that could deliver 100ps and torque of 152Nm, with fuel consumption billed as 23.3km per liter. Other than that, key elements of the Emotional Geometry design language in the new Almera have included the V-motion grille, boomerang-shaped headlamps and tail lamps, kick-up C-pillars, and also a floating roof.

This Nissan Kicks compact crossover would-be rivals for the Honda HR-V, Proton X50, and also Renault Captur. It is likely to be powered by a 1.5-liter engine mated to an Xtronic CVT gearbox, producing 122hp and 153Nm of torque.

The Kicks features Nissan’s signature V-motion grille, as well as boomerang-shaped headlights and tail lights. The D-shaped steering wheel and 17-inch aluminum-alloy wheels give this particular SUV a sporty feel.

This fifth-generation Honda City debuted with a brand new 1.5-liter DOHC, 12-valve, VTEC Turbo engine that delivers 122ps and also torque of 173Nm. The engine is mated to a continuously variable transmission (CVT).

The exterior is designed with sporty elegance in mind while the interior is said to be roomy and more premium.

This specific 10th-generation of Honda Accord is offered in two variants that are, a 190ps/243Nm 1.5-liter turbocharged and also a 215ps 2.0-liter hybrid. Fuel efficiency is claimed to be 16.4km per liter (turbocharged variant) and also 24.4km per liter (hybrid).

It does offer a more refined ride quality, with added insulation throughout the body including a new Wheel Resonator to lower tire and underbody noise while driving as well as an Active Noise Cancellation (ANC) system. 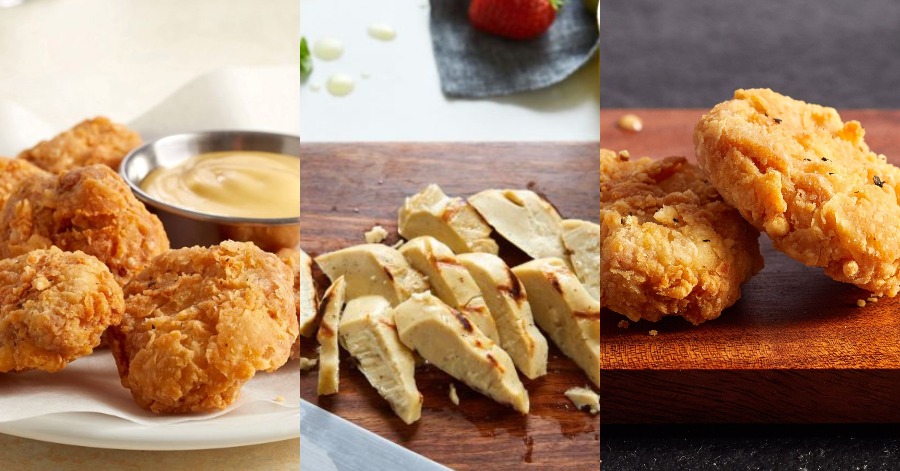