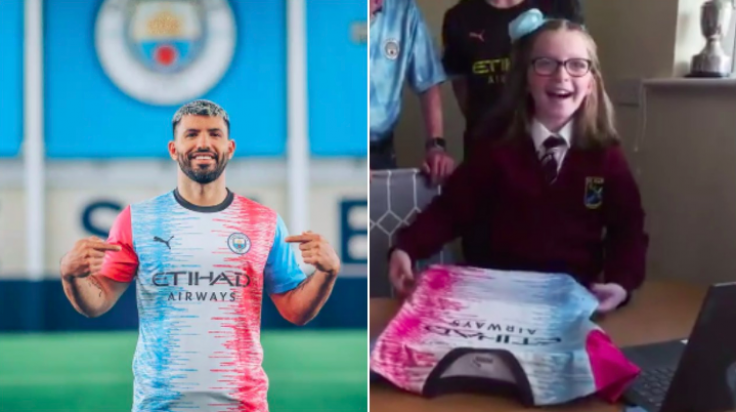 Nine-year-old Lucy Beth Duffy of Dublin has been named the winner of a shirt design competition launched by the famous EPL team, Manchester City last May.

It is believed more than 1,000 entries were received, which were later screened into four shortlists. Of the thousands of entries, Lucy’s design was one of the lucky ones as she was selected as the overall winner.

Lucy comes from a family of Manchester City fans, who regularly visit the Etihad Stadium from Ireland to watch the match.

In fact, according to RTE News, there is a dedicated Manchester City-themed space decorated with various memories of the team in their home.

To celebrate, Puma has produced a limited edition jersey with its name on the back. The announcement of the winner of the match was made by Manchester City striker Sergio Aguero himself.

Speaking to RTE News, she stated that she chose to enter the international competition which was announced in May because she loves to draw and is a Manchester City fan.

The child explains the idea used in the design.

“I thought they already had stripes so I thought the stripes coming in would be cool and I did blue and pink for a pop of color,” Lucy said.

The girl was announced as the winner recently by Manchester City player Sergio Aguero in a video, beating thousands of other entries.

“I couldn’t think of any words to say. I was just so shocked,” she added.

The girl stated that her classmates also celebrated her victory by applauding her, adding that the school principal was also a fan of Man City.

Lucy’s family is also celebrating her victory and her victory jersey design frame is now housed in their home in Dublin.

(Video) Safawi Rasid Has Been Officially Announced As A Player For Portimonense S.C 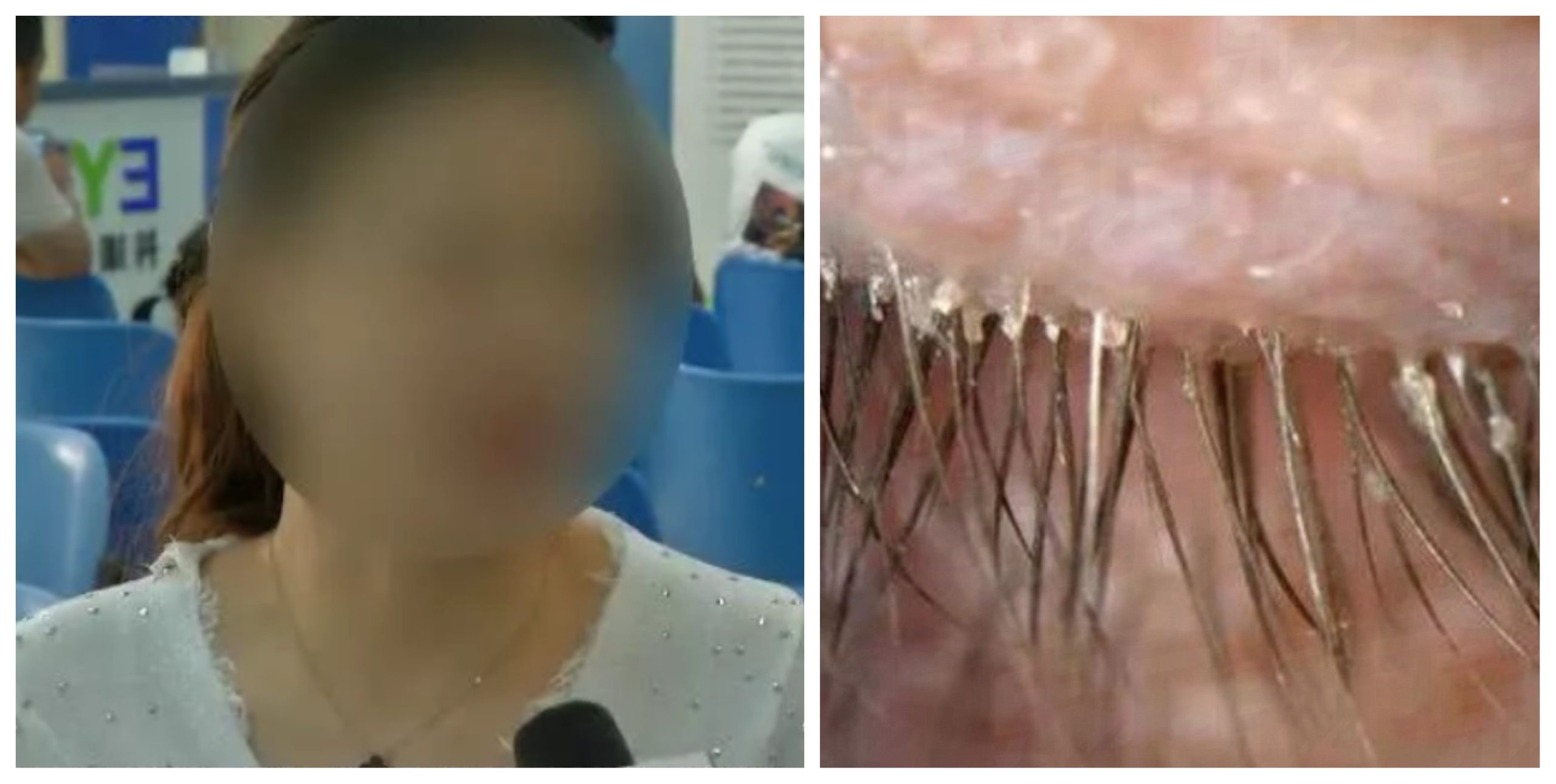 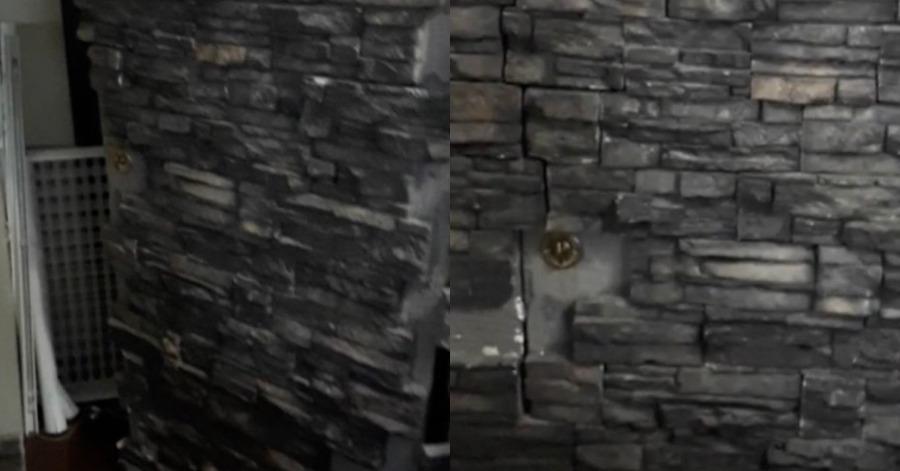