We definitely have to clean and make sure all of our belongings is in a great condition once in a while. This is because, we might never know what has been around with our belongings if we do not do a regular inspection. This is what happened with a man that shocked when he discovered a huge spider was nestled in his earmuffs.

This man named Olly Hurst might has faced one of the frightening experiences in his whole life. In the early month of October, this particular man has posted a video on his Instagram social media platform showing his frightening encounter with a Huntsman spider in his own earmuffs.

Olly Hurst was putting on his earmuffs like he used to do when he shockingly discovered the creature nestled in its cups. He stated that, “I absolutely knew I could feel something tickling my ear. Mmm. Nasty”. The species of the spider that he discovered in his earmuffs is actually known as the giant crab spiders. It is easily recognizable due to its size and also appearance. Other than that, this particular species of spider could attain a leg span of 15 centimeters.

This spiders also usually come in an inconspicuous brown or even grey. This probably might be the main reason how Olly Hurst could miss spotting it while putting his earmuffs on.

Olly Hurst decided on subsequently tried to shake the spider out of his earmuffs, but the scary creature remained quite attached to its resting spot. The video posted by him ends with Olly Hurst chuckling and leaving the earmuffs on the floor because the spider won’t even budge.

In this article:Australia, earmuffs, Spider 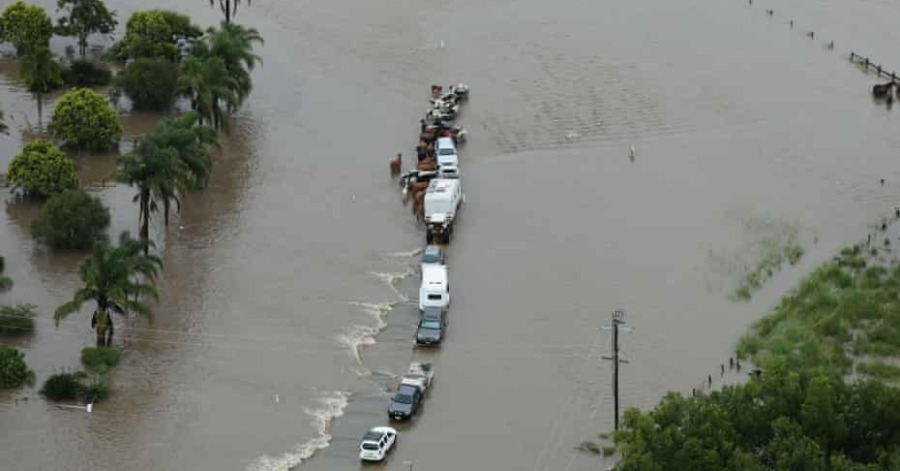 Malaysian Students Affected By Floods In Queensland Are Safe – MOHE

KUALA LUMPUR, March 2   — Malaysian students affected by the floods which hit Queensland, in Australia, since the past few days are safe and they... 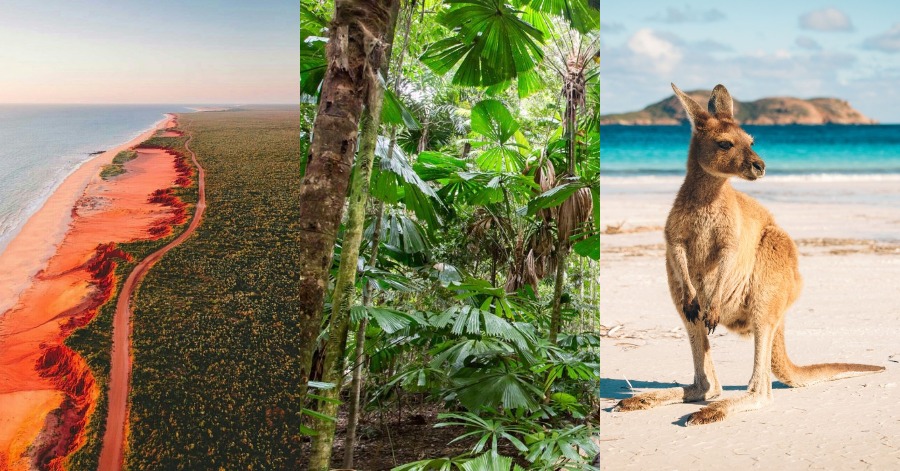 Other Than Sydney Opera House, These Are The Best Places To Visit In Australia

It is definitely one of the most interesting news to be heard when an announcement was made that Australia is now reopening for fully... After a very long while, Australia is now finally reopening especially for all the fully vaccinated people. This can be such a piece of... CANBERRA, Jan 24  — Australia approved the Novavax vaccine for people aged 18 and over on Monday, making it the fourth COVID-19 vaccine to...