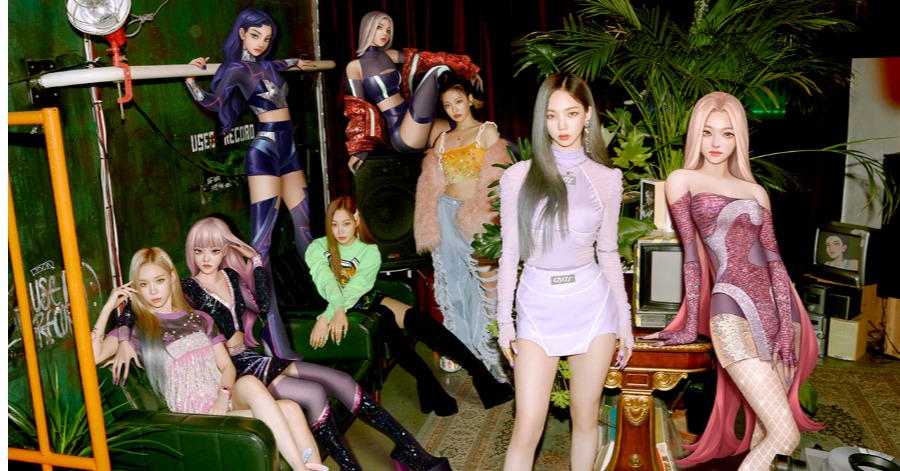 is a South Korean girl group formed by SM Entertainment, consisting of members Karina, Giselle, Winter, and Ningning. The group debuted on November 17, 2020, with the release of their debut single, “Black Mamba”.

The group’s name, Aespa, is a combination of “ae” composed of the English initials of Avatar and Experience (Avatar X Experience), plus the English word “aspect” meaning “two sides”, which symbolizes “meeting another self and experiencing the new world.

Aespa is not only beautiful in reality but also in cyberspace

With the emergence of this new idol group, it gives a new angle in the entertainment arena in Korea because these four new idols have pretty beautiful visuals.

A Combination of AI And Entertainment

SM Entertainment has performed boldly using artificial intelligence (AI) technology and computer-generated imagery (CGI) in the entertainment industry in Korea.The shadow artist formed in this group known as Aespa, featuring a unique virtual idol side of a combination of reality and virtual.

Being a Kpop idol the combination between reality and virtual makes, this group comes out of comic books or illustrations because visual idols are both in reality and in the virtual world alike.

And in a video titled ‘My, Karina’ posted on YouTube Aespa, explains Karina considers her ‘ae’ avatar as her second self and also as her best friend

Aespa Hot Controversy Will Be ‘Dehumanisation’

Being the only idol group of a combination of virtual and reality makes the name of the group Aespa a hotly debated issue in Korea and the west. It does not matter, many netizens voiced the possibility that this green idol will be ‘dehumanization’, in the entertainment industry is very high.

Because looking at the appearance of an idol that is really sexy, it is not impossible for the avatar that is brought to turn sexier, let alone every avatar that is displayed resembles a character in online games.

‘The Crown’ Showed Princess Diana Roller Skating In The Palace 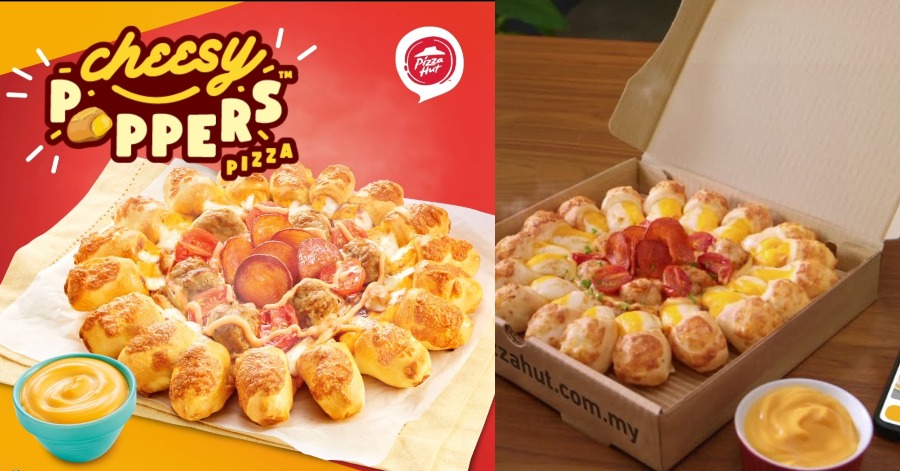