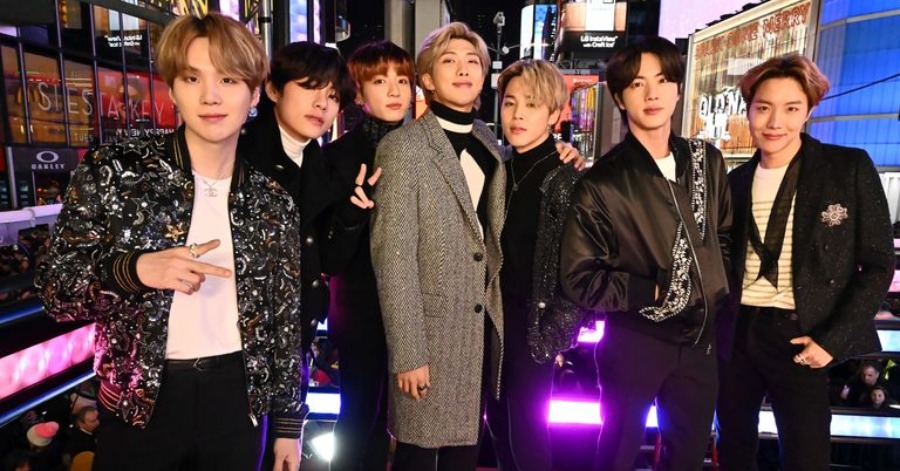 The four awards won were Best Song, Best Group, Best Virtual Live, and Biggest Fans. According to Variety, BTS continues to excel when it becomes the biggest winner for two consecutive years.

For the Best Group category, they beat other big names like 5 Seconds of Summer, BLACKPINK, Chloe X Halle, CNCO, and Little Mix.

As for the Best Song award, the BTS group won through their song Dynamite.

Due to the current pandemic situation, the event was held virtually this year and performances were broadcast from several countries around Europe. Last year, the MTV EMA was held in Seville, Spain.

Among the performers who performed at the awards were Alicia Keys, Sam Smith, DaBaby, Doja Cat, Yungblud, and many more.

Not only that, but MTV also announced MTV EMA in next year’s edition will be held in Hungary.

Want To Take Your Baby Out for a Walk? Follow These 5 Important Tips