KLANG, Nov 4 — Five people, four of them members of a family, died in a fire at a row of five houses here early today.

The Selangor Fire and Rescue Department identified the dead from the family as Fauzi Daut, 44; his wife Sarimah Yusuf, 37; elder sister Fauziah Daut, 50; and a nephew Mohd Amirudin Ali, 12, and the other person as immediate neighbour Ubaidilah Ayob, 48.

Its director, Norazam Khamis, said eight other occupants of the houses, in Lorong Mokhtar, Kampung Delek, managed to save themselves from the fire which started at 3.40 am, apparently from Ubaidilah’s house.

He said fire-fighters found the bodies of people in the bathroom and Mohd Amirudin’s burnt body near the bathroom door, indicating they had tried to escape the fire by getting to where there was water.

All the bodies were burnt except Ubaidilah’s. Ubaidilah is believed to have died from smoke inhalation, he told reporters at the scene.

Norazam said the department was alerted to the fire at 3.56 am and fire-fighters arrived at the scene nine minutes later to see a raging fire.

“We were informed that five people were trapped in two of the burning houses. We found four bodies in a bathroom and the boy’s body near the bathroom door. We learned that eight other occupants of the other houses had saved themselves,” he said.

Norazam said a preliminary investigation showed that the doors of the house were locked and the occupants had panicked when they could not find the keys in their haste to get out.

It is believed that the occupants were renting the houses, built in 1994, he said.

The bodies have been sent to the Tengku Ampuan Rahimah Hospital here, he added.

In this article:fire, Klang, Selangor 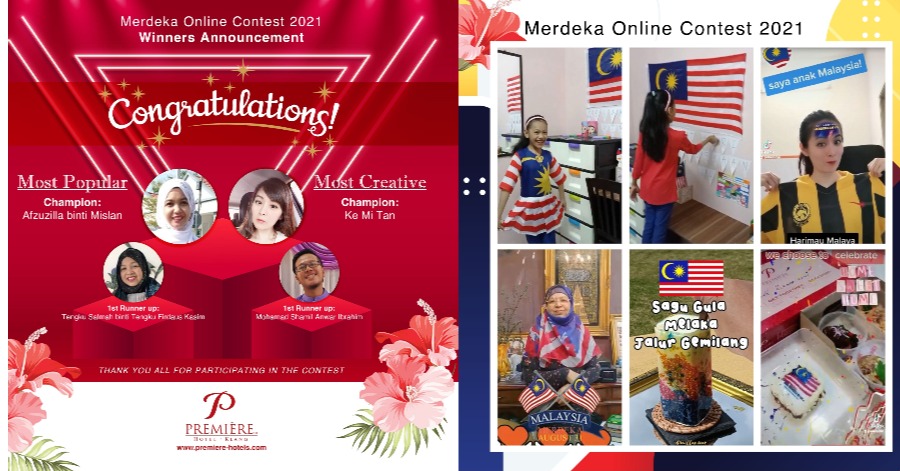 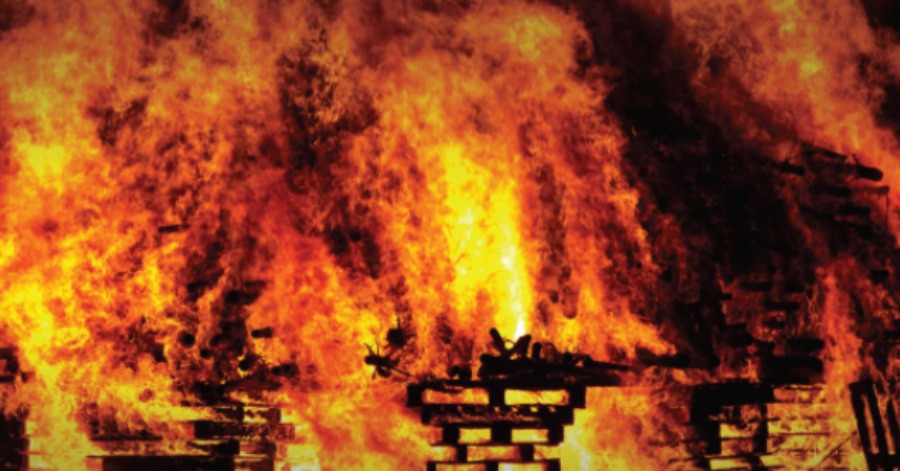 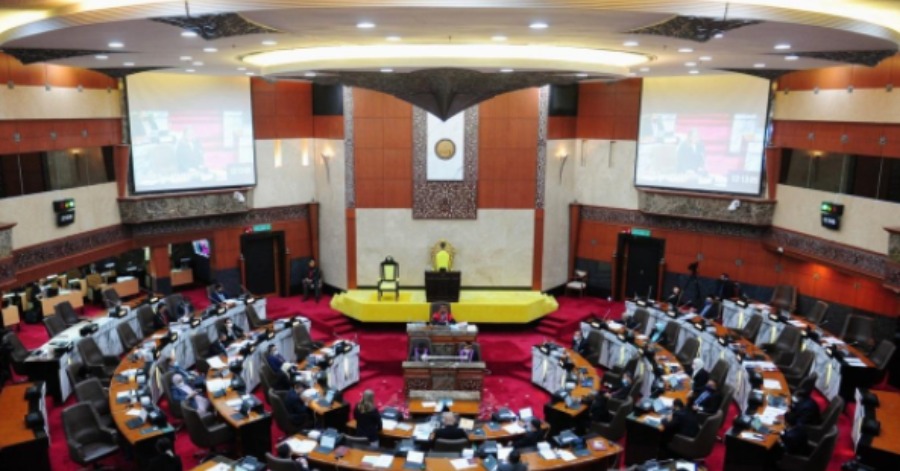 Selangor Receives 7,499,702 Doses Of COVID Vaccine From Federal Govt As Of Monday

SHAH ALAM, Aug 24 — The Selangor State Assembly was today told that the federal government has supplied 7,499,702 doses of COVID-19 vaccine to Selangor...