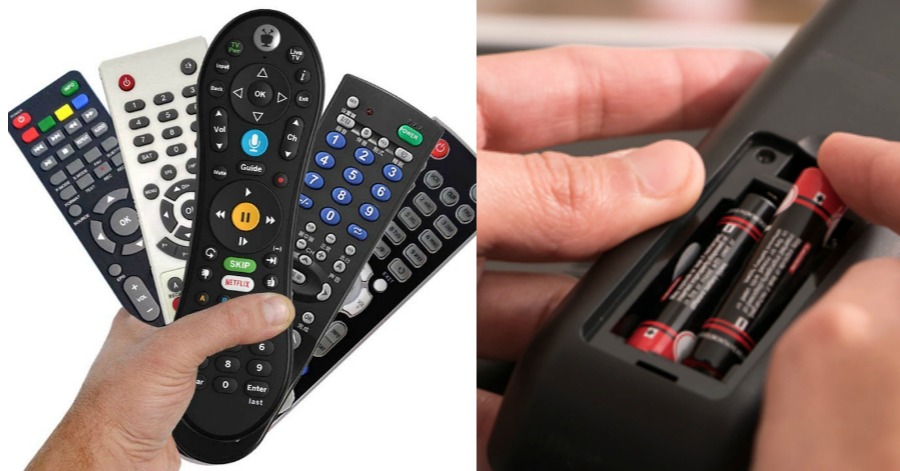 Watching television is a daily activity that most people do to keep up with current entertainment. When watching television, you definitely need a remote control to change the broadcast or adjust the sound level on your television.

However, if the device does not work, most people will try to shake and hit the tool as it is in the hand until it can functioning again.

How such an action can make the remote control work again?

According to the Science ABC, The batteries used in remote controls often sit there for too long, for months or even years on end; it mostly depends on how frequently the remote is used. However, when the batteries sit inside a remote control for too long, an oxidation layer forms between the terminals (springs) and the battery contacts over an extended period of time.

The thing about this oxide layer is that it has a high resistivity, meaning that it strongly opposes the flow of current through it. As a result, there is a significant voltage drop over the oxide layer. Therefore, it hampers the smooth working of the remote.

By slapping, whacking or vigorously shaking the remote, you essentially reposition the battery contacts ever so slightly. This may help achieve a better connection between the contacts and the terminals. (Pro tip: you can achieve better contact by rolling the batteries around in their lodgings, or simply taking them out and putting them back in.)

Also, whacking the remote shocks the springs against the battery terminals, which scratches the oxide layer, thereby reducing the resistance (offered by the oxide layer) and making the current flow through it again.