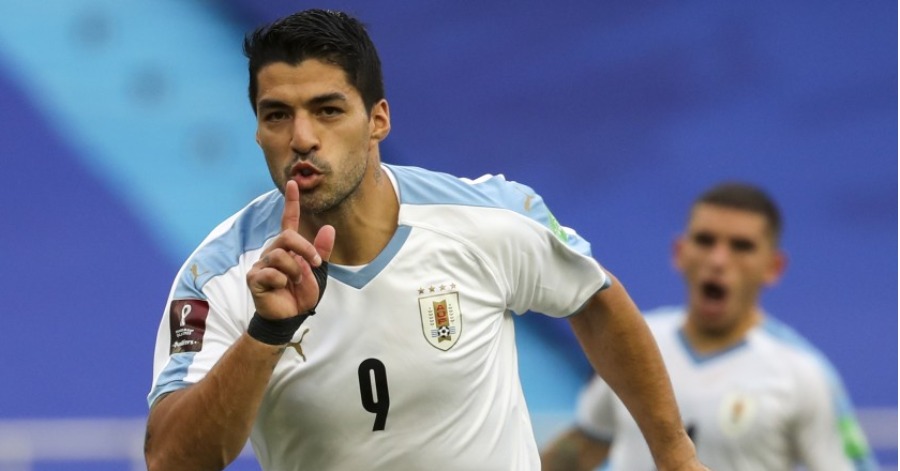 “The Uruguayan football association reports that swab tests have been performed on all members of the National Team, and the players Luis Suarez and Rodrigo Munoz and team official Matias Faral have tested positive for COVID-19, while the other members of the party have tested negative, “AUF said in a statement.

According to AUF, all three of them are in good health and the pertinent measures have been implemented.

They joined defender Matias Vina, who tested positive on Saturday after Uruguay recorded a 3-0 win over Colombia at Barranquilla.

Uruguay is scheduled to face Brazil in Montevideo tomorrow morning.

Suarez has been confirmed not to play in the La Liga showdown between his new club, Atletico Madrid, and former Barcelona team on Saturday.

The 33-year-old striker will also miss his team’s Champions League match against Lokomotiv Moscow on November 25. 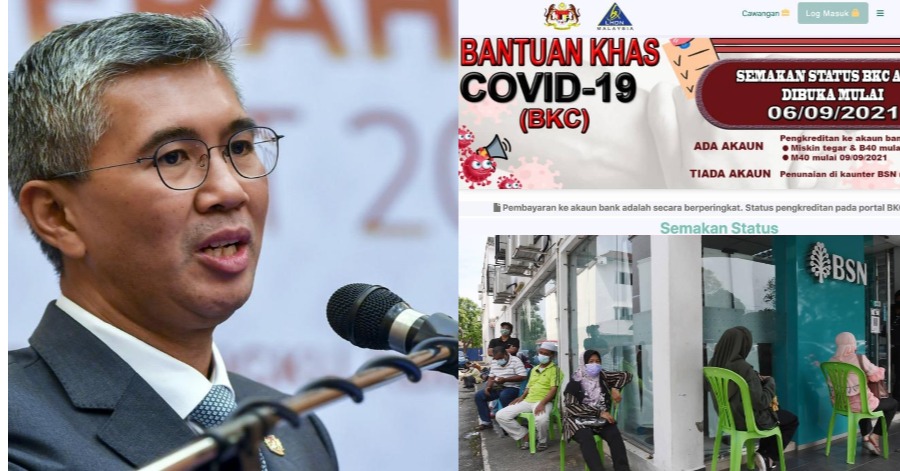 The government has recently announced the COVID-19 Special Assistance (BKC). This particular initiative from the government is actually under the People’s Protection and Economic Recovery Package (PEMULIH) and it is indeed direct cash assistance to alleviate the cost of living and also the burden of the people in Malaysia due to the devastating COVID-19 pandemic that has burden a lot of people in this whole wide world until the end of the year 2021.

Below are the categories of individuals who deserve to receive the COVID-19 Special Assistance (BKC):

Below is the amount of COVID-19 Special Assistance (BKC) that will be received by category: KUALA LUMPUR, 8 Sept — The General Presidency of the Grand Mosque and the Prophet’s Mosque announced its readiness to welcome the arrival of 70,000 Umrah pilgrims a day.

According to the department’s Twitter account, quoting the statement of the deputy head of the affairs of the Grand Mosque Dr Saad Muhammad Al-Muhaimid, his party is ready to receive more pilgrims from inside and outside Saudi Arabia and provide the best service to facilitate all pilgrim-related affairs.

According to media reports, the Ministry of Haj and Umrah of Saudi Arabia planned to increase the number of Umrah pilgrims to 120,000 from the current 60,000. All operations and preparations for the arrival of the pilgrims are in accordance with standard operating procedures (SOP) and all preventive measures set by the government of Saudi Arabia to facilitate the pilgrims to perform the umrah.

The presidency will always monitor all areas of the the Grand Mosque from time to time to ensure the smooth running of activities.

The Saudi Gazette news portal also reported that the increase in the figure was made as the country expects to receive many umrah pilgrims from around the world this year as the pilgrimage was halted last year due to the COVID-19 pandemic. JOHOR BAHRU, Sept 8  — An assistant medical officer was killed after the ambulance he was travelling in was involved in an accident with a trailer truck yesterday.

The ambulance was on its way to send three patients to Enche ‘Besar Hajjah Khalsom Hospital (HEBHK) in Kluang from Machap.

He said the victim, identified as Aidil Hamidun, 27, died at the scene while the ambulance driver Othman Ghafan, 50, sustained serious injuries.

Abd Rahim said upon the team’s arrival, it found the front of the ambulance had caught fire which was put out by members of the public, adding that all the victims were then removed from the vehicle by the firemen.

He said injured victims were given initial treatment before they were sent to HEBHK, while Aidil’s body was handed over to the police for further action.

Abd Rahim said an investigation is underway to determine the cause of the accident.

He said the police believed the ambulance lost control and overturned after it rammed into the left rear tyre of the trailer truck, which was then turning right to enter a workshop.