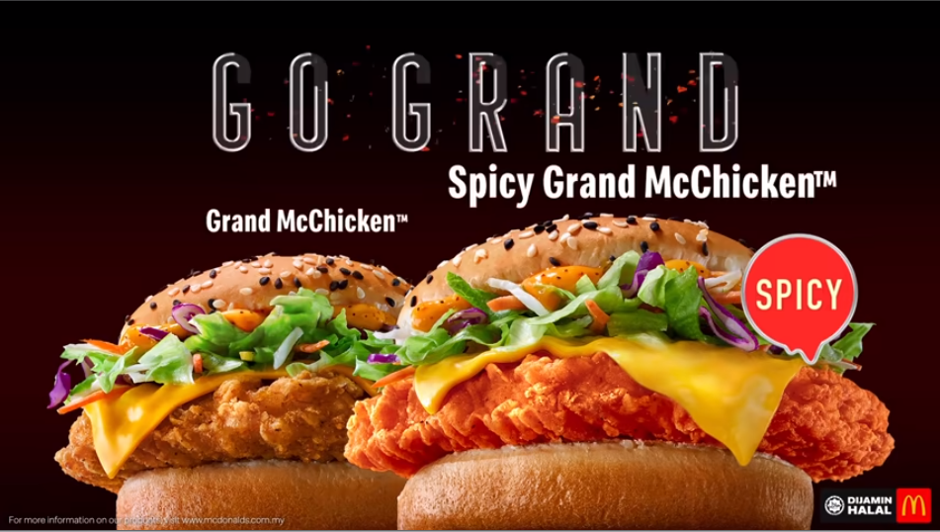 McDonald’s has recently announced that they are introducing two brand new variations for the classic “McChicken” menu that will be available starting on the 19th of November 2020. The two anticipating new flavors would be the “Grand McChicken” and also the “Spicy Grand McChicken”. This new menu will give a satisfyingly grand experience.

The Story And Reason We Wear Wedding Rings On Fourth Finger