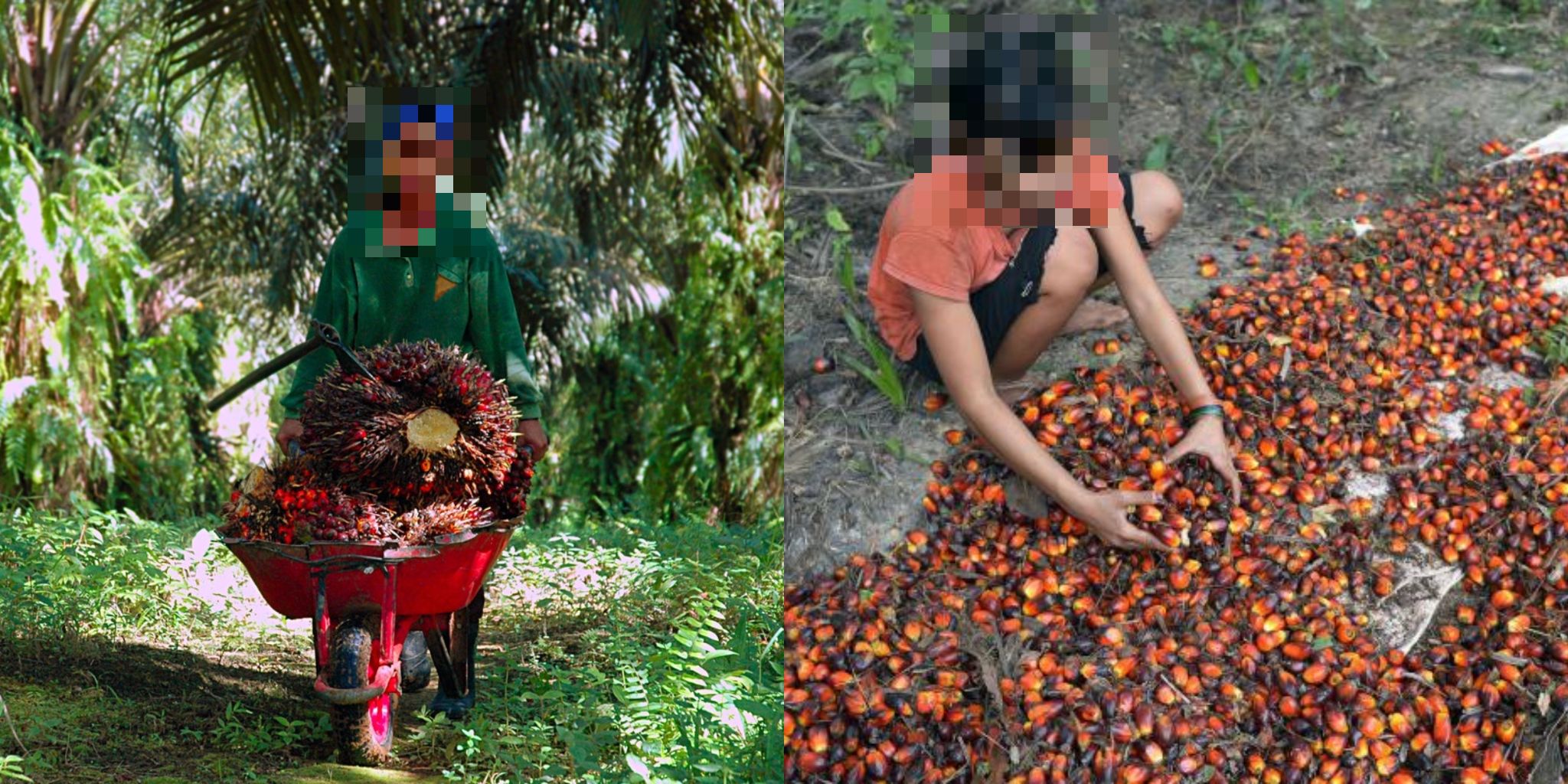 Palm oil production is important to the economy of Indonesia as the country is the world’s biggest producer and consumer of the commodity, providing about half of the world’s supply.

Indonesia is the world’s biggest palm oil producer, with an estimated 7.6 million women working in its fields, about half the total workforce, according to the female empowerment ministry. In much-smaller Malaysia, the figures are harder to nail down due to the large number of foreign migrants working off the books.

An anonymous woman who works in a palm oil plantation said in an interview with South China Morning Post;

“Firstly, I was harassed. At the plantation, he threatened to kill me with an axe if I don’t comply – that’s when he started to undress me and raped me.

From being blinded by pesticide to rape, women and girls working on Indonesia’s palm oil plantations endure horrific conditions to earn US$2 a day pic.twitter.com/n2CR0BErdz

Finished, I was spat all over,” she said in a sappy tone.

The woman then fell pregnant after. The man who raped her did not want to take responsibility for the baby, making it hard for her to even feed herself. “I’m very depressed.”

Women workers in Indonesia face many challenges while being in the palm oil industry – as the world’s biggest palm oil producer, an estimated 7.6 million women are working in such demanding labor.

The workers are not treated accordingly and are not equipped with the proper gear to protect themselves from the harshness of the job.

Due to the 20kg sprayer tanks that they are required to bring everywhere, the condition of their hips and shoulders suffer the most.

Researchers find that women in Kalimantan showed women workers having pneumonia or are blind from pesticide or herbicide exposure.

Indonesia is planning to set up its first safe house for female palm oil workers, where they say that the woman can work in a threat-free environment.

Australian Man Reunited With His Wallet After Losing It In 1994