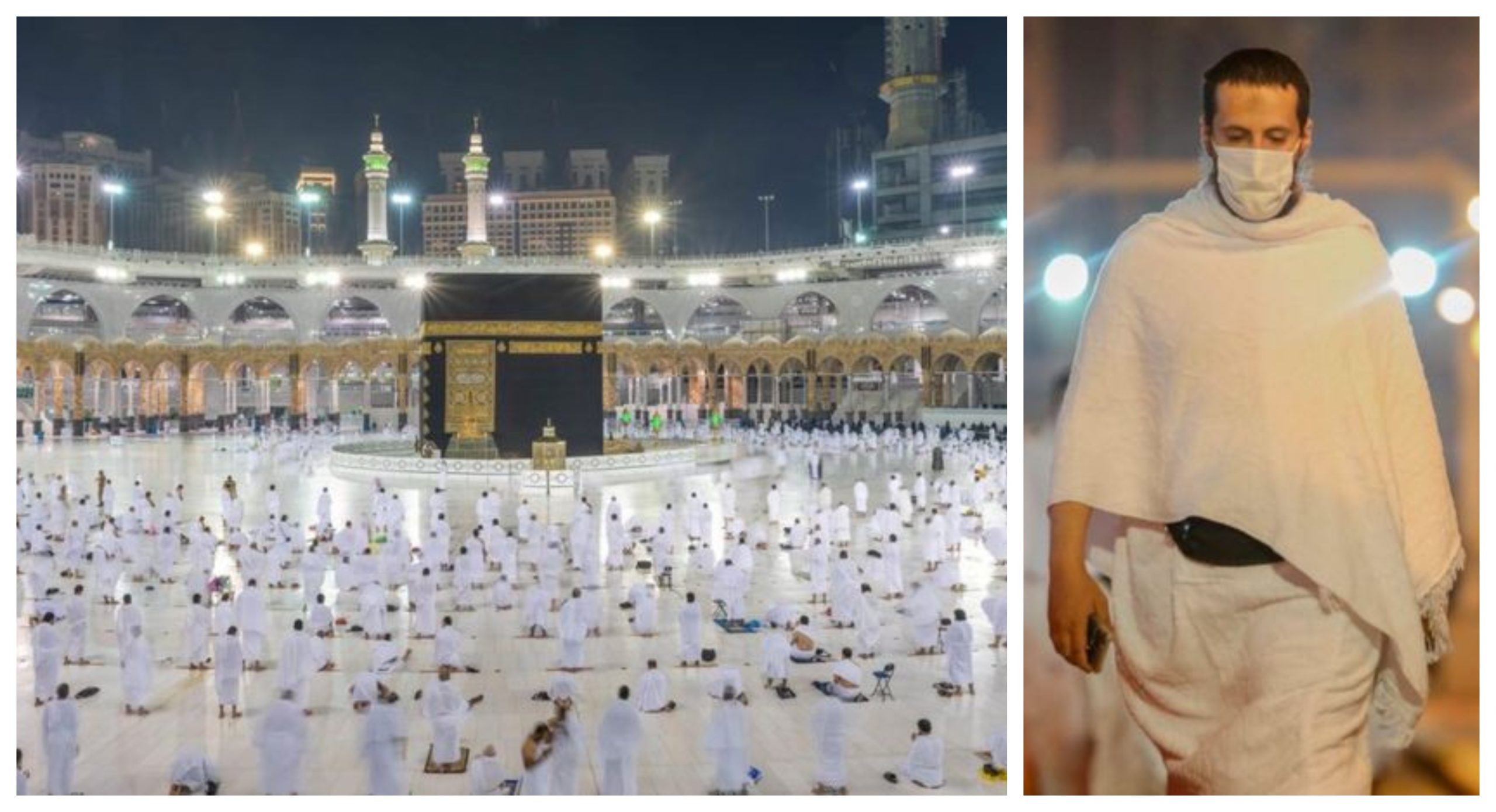 As we all know, the opportunity to perform the Umrah pilgrimage has been postponed for everyone in this whole wide world due to the outbreak of the COVID-19 Pandemic that has affected many people. As time passes by, the number of patients that are infected with COVID-19 has decreased and this outbreak also could still be in control. Because of that, many foreign Muslim pilgrims are now allowed into the Grand Mosque in Mecca for the first time after eight months.

Starting from the 1st of November 2020, a total number of 10,000 pilgrims from abroad were now allowed to perform the Umrah pilgrimage. This Umrah pilgrimage is the one that Muslims can traditionally take at any time.

Before they could proceed to perform their Umrah pilgrimage, they had to be self-isolated for three days after they have arrived in Saudi Arabia before being allowed to circle around the Kaaba which is the holiest site in Islam. The Kaaba is located in the center of the Grand Mosque.

According to the statistic, Saudi Arabia has reported 347,282 cases of Covid-19 and also 5,402 deaths since the pandemic started. They also have reported 333,842 recoveries. After all that, they are already in the reopening phase of its mosques as part of a gradual easing of restrictions across the kingdom.