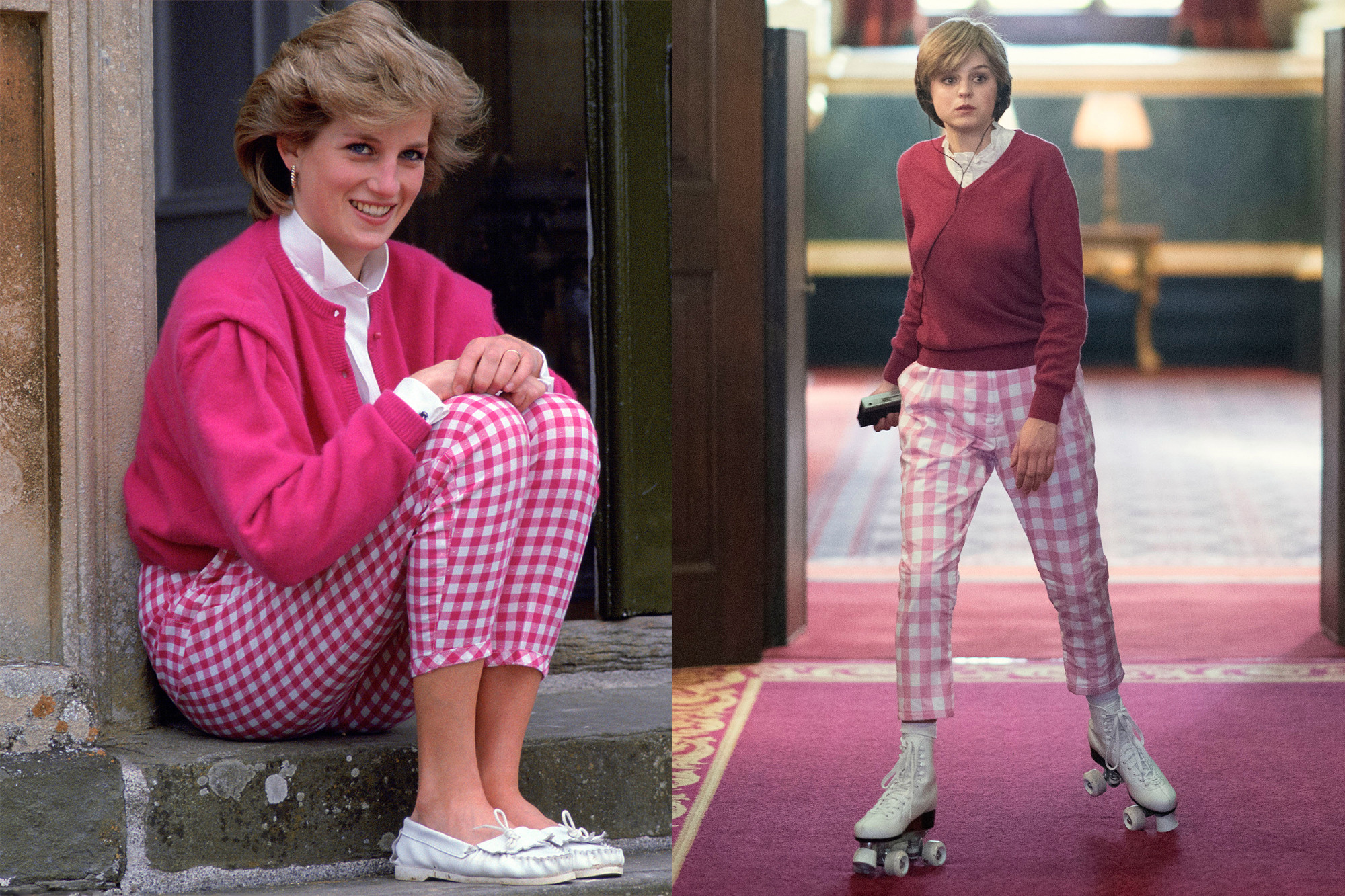 In the third episode of The Crown series season 4, there is a scene where the character of Princess Diana when she was young (played by actress Emma Corrin) plays roller skates in Buckingham Palace, England.

She played roller skates while listening to the hit song of the 80s, Girls On Film from Duran Duran. Is this scene from a true story?

Earlier, publisher Oona O’Beirn told British Vogue that the scene of playing roller skates by Princess Diana in the palace space was taken from a true story.

“That’s right. Our research shows that he also cycled in the palace the night before he got married, but we did not succeed in doing that scene there,” said O’Beirn.

In an interview with Sky News, actress Emma Corrin admits that the roller skating scene at The Crown is just an example of the cheerful personality of Princess Diana when she was a member of the British Royal Family.

The fourth season of “The Crown” focused on the British Royal Family in the 1980s. The story includes the marriage of Princess Diana and Prince Charles (played by Josh O’Connor) and tensions between Queen Elizabeth II (Olivia Colman) and Prime Minister Margaret Thatcher (Gillian Anderson).

The fourth season of The Crown will be available on Netflix starting November 15, 2020.

In this article:In, Palace, Princess Diana, Roller Blade, The Crown 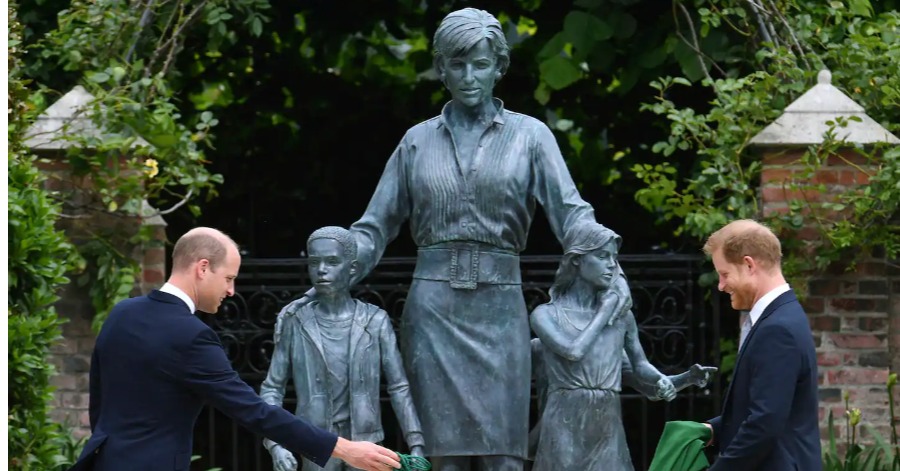 LONDON, July 2  — British Princes William and Harry unveiled on Thursday a statue of their late mother, Princess Diana, in a small and... 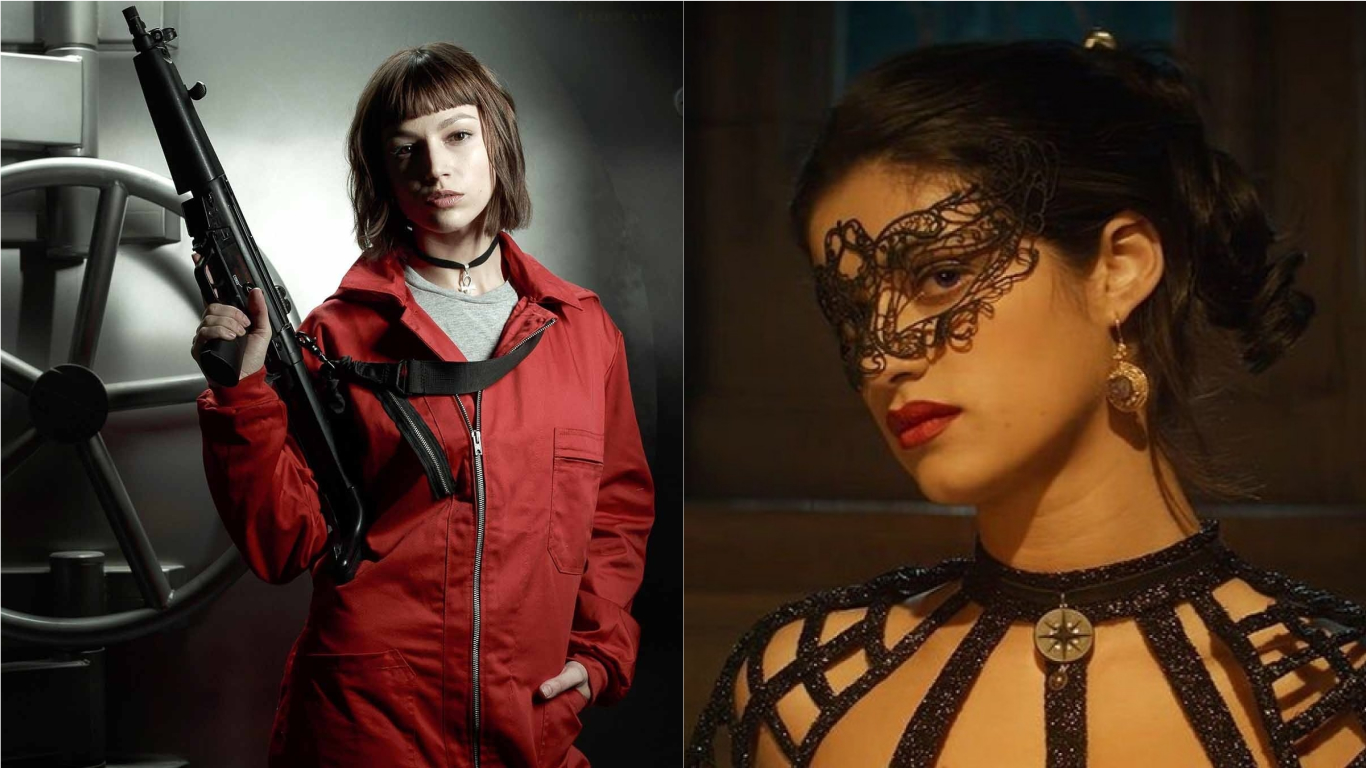 Get Ready! These Are The 5 Netflix Series About Women With Force

Happy International Women’s Day! Today, might not be a holiday but every day is women’s day and you can be amazing every day. And... 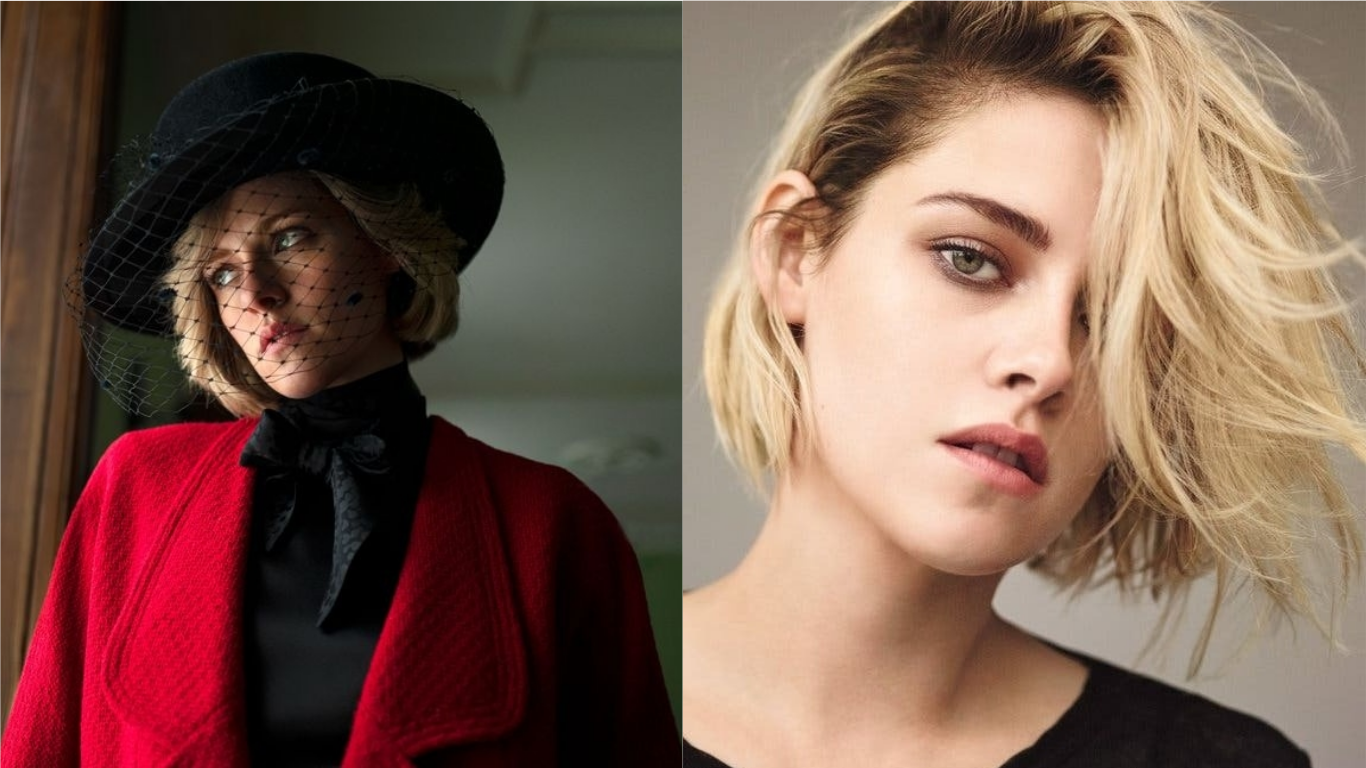 ‘Spencer’ is an upcoming movie about the three days in the life of Lady Diana starring Kristen Stewart as the late princess. Released photos... 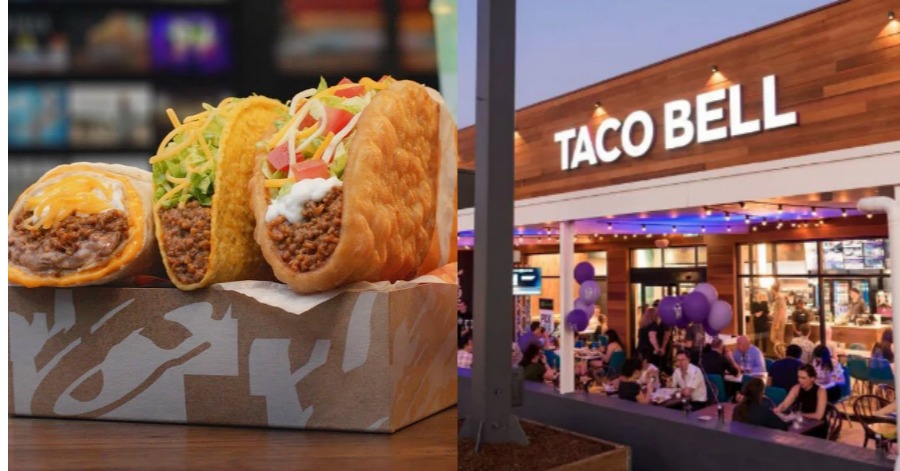 First Taco Bell in Malaysia, Will Opening Soon in Cyberjaya

Taco Bell finally landed in Malaysia. It is common knowledge that Malaysians are always excited to taste new food. Recently, the most popular American...