Ohaguro-bettari- Japanese myth, a female creature that appears like a beautiful woman from behind wearing a wedding dress, but when she turns her head she reveals her face that consists only of a mouth with blackened teeth.

This Ohaguro culture existed at the beginning of the Kofun era (250-538), and it is evidenced by the discovery of bones and teeth that indicate the practice was practiced long ago. And some say it was practiced until the Heian era (794-1185).

Initially, every 15-year-old man and woman will color their teeth as a sign of stepping into adulthood. At the end of the Heian era, it became increasingly popular among aristocratic women, especially the young and wanted to get married.

It was once banned during the reign of Emperor Meiji (1870s) and caused this culture to become almost extinct. But you still see it practiced by a handful of communities especially Geisha for certain events.

Who Colores Teeth And Why?

Boys and girls, 15 years old, will paint their teeth for the first time using the solution as a sign that they have entered adulthood. At the end of the Heian period (794-1185), Ohaguro was also performed among the nobles regardless of gender.

In the Japanese Edo period (1603-1868), Ohaguro was performed among wealthy women who were married but not exclusively. Some of the most well-known representatives in this practice are geisha.

Early theories that stopped this practice claimed that Ohaguro was done to prevent the wife from cheating on her husband and black teeth were used to make her look unattractive.

Having a white painted face is considered beautiful, and having thick black teeth makes a person complete and perfect. Japanese people believe this practice hides the yellowish color of teeth because it is considered to tarnish the smile of a woman with a white face.

In addition, it aims to hide all the defects in the teeth, and the material used provides protection to it such as preventing the formation of cavities and strengthening the gums. In addition, samurai also practice Ohaguro as a sign of loyalty to their master or chief.

This practice is often done among unmarried, newlywed women, prostitutes, and geisha. These black teeth also indicate a woman’s sexual maturity. During the Muromachi period, the daughters of military commanders also began to color their teeth to show their age when they were between 8 and 10 years old.

After that, the trend of teeth whitening is considered to be the latest fashion. In 1873, the queen of Japan appeared in public with charming white teeth. Now, white teeth have been considered a beauty symbol replacing Ohaguro. And now, Ohaguro is only used in traditional movies or festivals.

Interestingly behind this practice is yokai, which is a kind of ghost called Ohaguro Bettari which translates as “nothing but black teeth”. From behind, this yokai looks like a beautiful woman wearing a wedding dress and often calls single men to approach her. As the bachelor approached him, he would hide his face.

But getting closer to yokai, he will show a white face that has no face except for a pair of thick black teeth. Aside from scaring men, it did not cause any injuries. The practice of Ohaguro is extinct in Japan, but it is believed to be practiced by some ethnic groups in India and Madagascar to this day.

“First Indomie Pizza In The World,” US Pizza Rolled Out New Flavor For Malaysian To Try 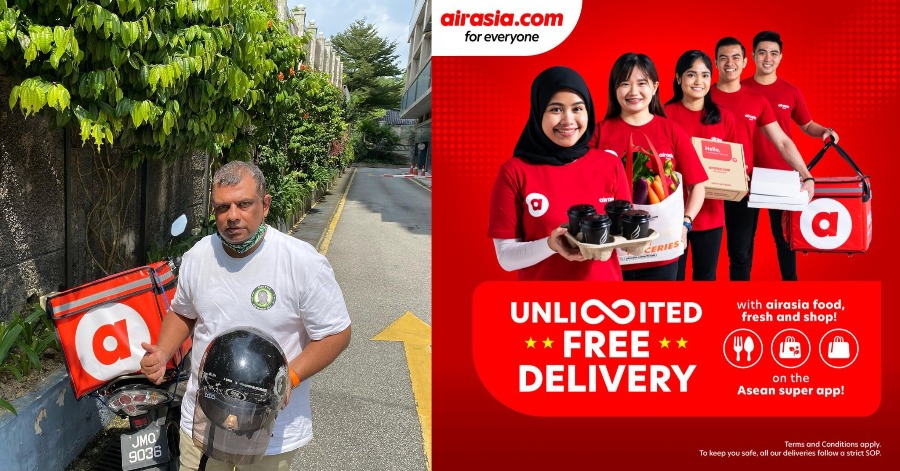 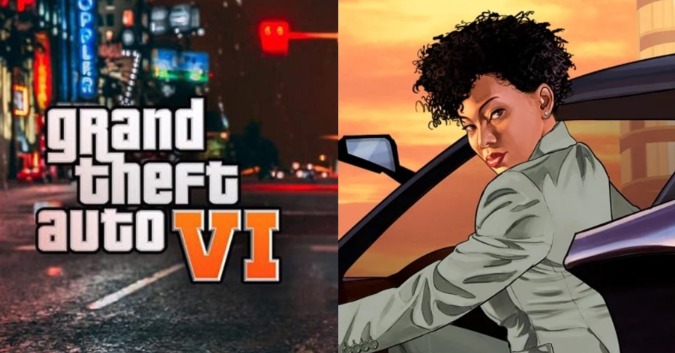