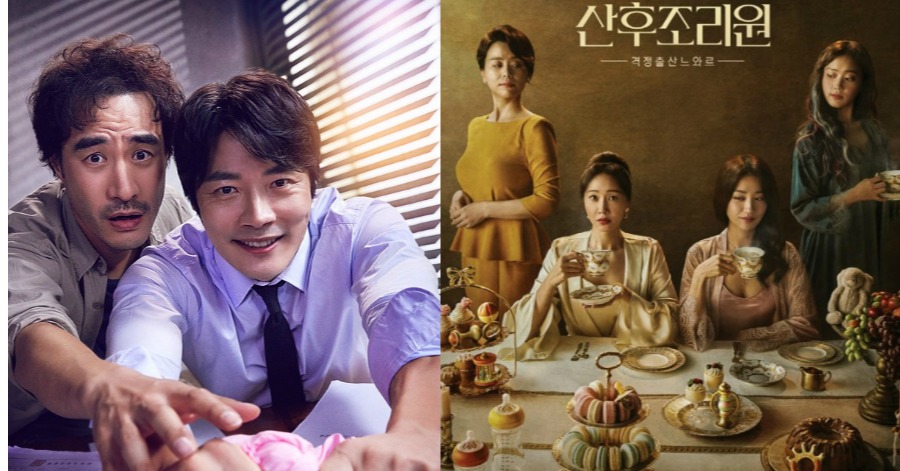 To the k-drama addict, this will help to fill your day with smiles. We’ve rounded up the best K-dramas for you to try right here including charming romance dramas, stunning, and even some intense action thrillers with outlandish storylines.

Replacing the Record of Youth slot, the drama tells the story of Oh Hyun Jin, a young executive who has just given birth to his first child and lives in an exclusive postpartum care center. There, he began to meet new mothers who also gave birth, including Jo Eun Jung.

Baek Ho Rang (Jung Da Bin) is a high school student. Due to her beautiful appearance, she is famous on social media and at school. However, Baek Ho Rang only has one friend because of his attitude. Baek Ho Rang is in trouble, he finds out that someone is trying to unravel his secret. To find the perpetrator, Baek Ho Rang joined his high school broadcasting club. This 8-episode drama will be screened starting November 17 and combines Min Hyun’s acting, Jung Da Bin.

Kim Sa Rang plays the role of Kang Hae Ra, a former journalist who was given the opportunity to take revenge and fight against those in power in society.

Tells the story of a group of supernatural hunters who move in groups called Counters each of which has special abilities. They disguised themselves as noodle restaurant workers.

This 16-episode drama is a true story that tells the story of Park Tae Yong (Kwon Sang Woo), a lawyer. Park Tae Yon did not go through the typical path of becoming a lawyer. After finishing school, he did not go to university, he then took a law test and passed. Park Tae Yong is a person who is full of justice and has a tendency to be empathetic towards others, he will defend all the accused who have minor offenses such as the case of stealing bread due to hunger.

The turning point came in his career when he became the first lawyer to win a civil crime retrial case. Park Bam Soo (Bae Sung Woo) is a journalist, after graduating from university, he worked as a contract worker. Thanks to his great writing skills, he became a journalist. Park Sam Soo likes to find stories that are always ignored by other journalists, he is easily touched and sensative. Park Tae yong and Park Sam Soo work together to help the victims of the accused law. 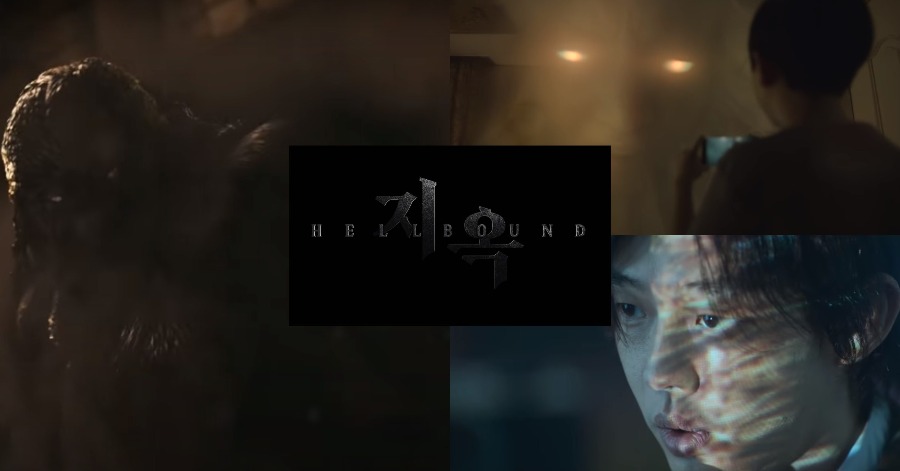 Thanks to Netflix’s Tudum: Korea Spotlight event, Korean drama lovers can look forward to a slew of new shows. The event debuted the first... 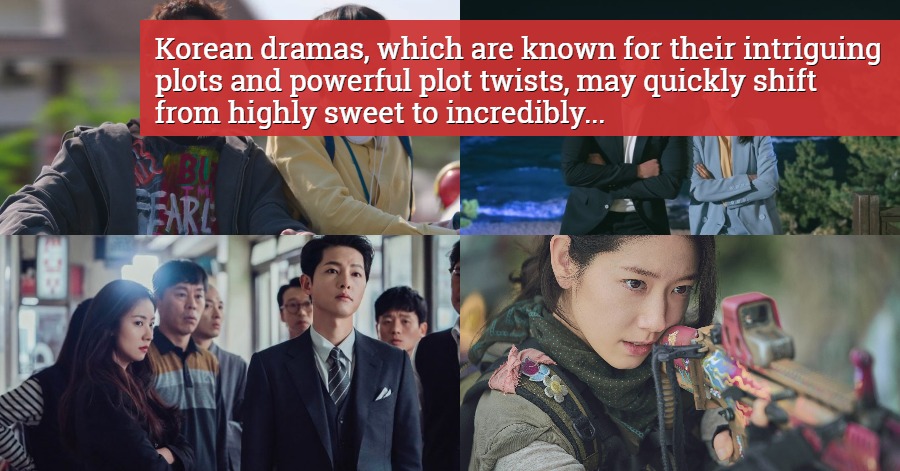 Agree Or Disagree? These Are Several Facts of K-Dramas You Should Know

K-dramas have become a worldwide sensation, and you need to be well-versed in all things K-drama if you want to be a pop culture... 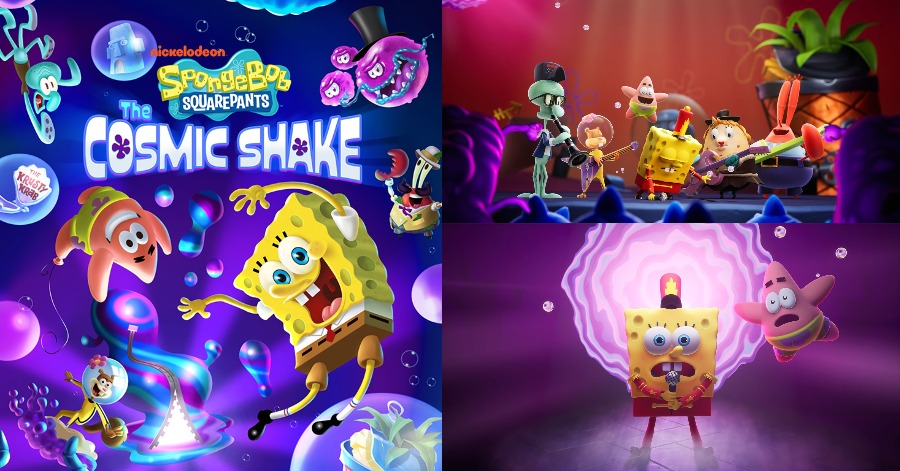 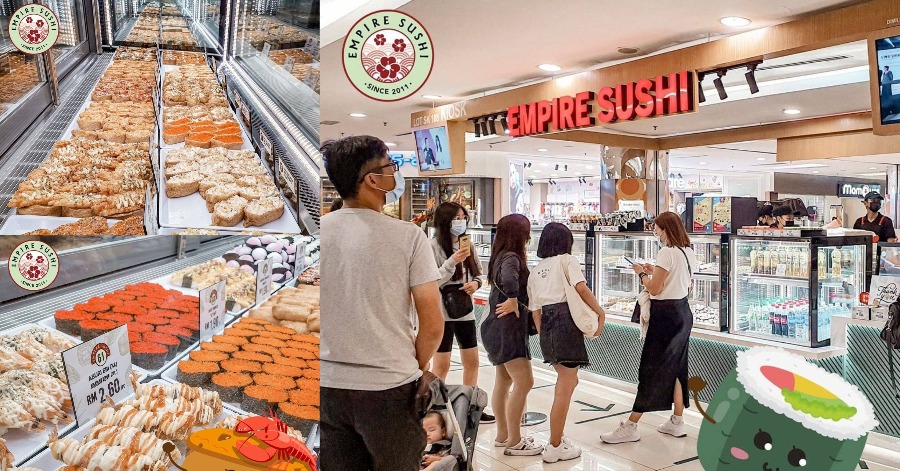 ‘Rice To Meet You’! Empire Sushi Open Its Latest Branch At One Utama