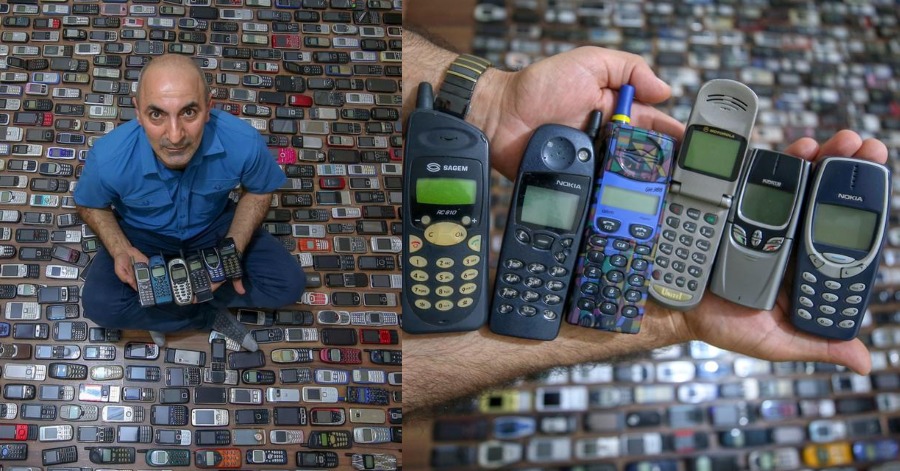 Until 2020, we can see the transformation of various types of phones from large to more compact. From button-filled phones to devices that use touchscreen alone.

Although many are chasing the latest device technology, for a man in Turkey, Sehabettin Ozcelik, old or antique phones have their own value.

To date, the man who works as a phone repairman has stored more than 1,000 phone models including versions that are considered classic in his home.

Among the classic collections in Ozcelik storage are the Nokia 3310 and Motorola Razr V3. Interestingly, all these phones are said to still function as usual.

“I started doing this job because of my interest in cellphones. One day, I decided to start a collection, thinking they would be outdated soon. All phones in my collection still work, but they are no longer manufactured,” said Ozcelik.

It is believed that all of his collections include phones purchased as well as devices discarded by old users.

He is said to have owned almost 2,000 telephone models, but his house was broken into by burglars and more than 700 phones were lost.

Ozcelik is said to have started collecting phones about 20 years ago and is very fond of his phone collection.

“They are all rare models and very valuable. Some buyers approached me and wanted to buy some, but I did not sell. It is a difficult job to keep them maintained, but I want to keep them in the best condition as much as I can,” he added.