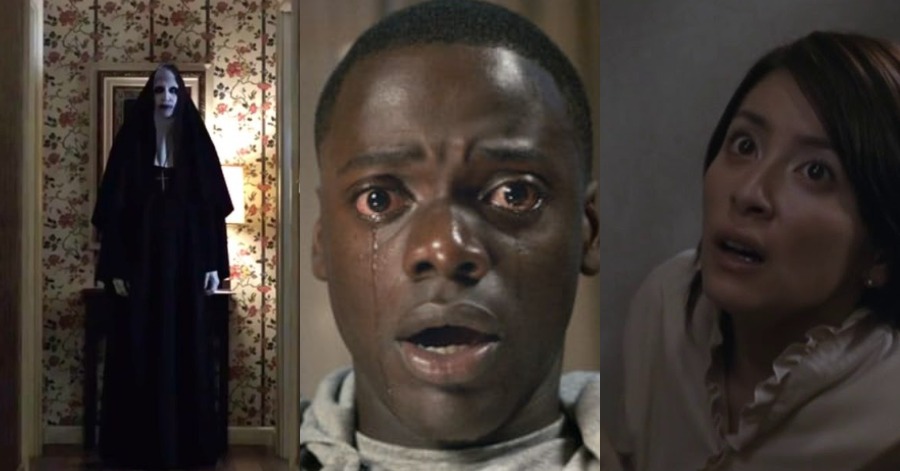 Those who love movies must have watched various types of horror movies. No matter from which country, there are various horror films produced that have become among the best films of the 21st century.

Behind these horror movies, there are definitely some scenes that can make the audience remember about it to this day. It doesn’t matter if the scene is a jumpscares scene or run away from a ghost, we will definitely remember it.

Here are the six best horror movie scenes of the 21st century:

This movie can end without anything happening but the movie can still work. Through ‘Paranormal Activity’, the miracle lies in the tension that puts you on the edge of your seat. The brilliance of the ending in this scene is that it still maintains that tension. Everything important happens off the screen and the last sequence proves worth the wait.

Those who have watched the movie ‘The Conjuring’ will definitely remember this scene. In this scene, Wan pulls a bait, making the audience think that this is another scene of two young girls who are worried for no reason. Unfortunately, the opposite is happening in this scene.

Known as one of the best Japanese horror films of the early 2000s. In this scene, you will easily feel frightened by this scary creature, covered in blood crawling slowly down the stairs. Running may be the best option when you watch this scene, but you definitely can’t look away. This is because this scene is a huge payoff moment not only for this film but also for its franchise that consists of 13 films.

The film is a remake of a 1998 Japanese film of the same name that is very influential in the horror genre. The concept of this movie is pretty simple, you watch a weird video and then you have seven days to live. Then, people die one by one. It’s just that we don’t see what killed them until the end of the movie. What makes this scene so special is the TV screen within a screen. As the creepy Samara walked towards the TV, it looked as if she was coming towards the audience.

This scene is said to be one of the most perfect scenes in the history of horror films. It starts with the audience seeing the eyes of a teenage girl who is in awe of seeing a demon nun in the hallway. The distance of the demon is enough to make us know it is scary. But it is too far for us to see further. And from there it all started. As soon as Lorraine sees the painting in the office, the audience is sure to know where this is going to happen. But, ‘The Conjuring 2’ makes us wonder how we will get there. The builds up are everything and the scene of Valak’s painting manages to perfect the whole scene.

This scene serves the whole purpose of the plot of this film. But at the time, it also evoked the greatest fear in the life of the main character. He was paralyzed by the thought of childhood memories he went through. The touch in this scene is quite subtle. From a spoon stirred in a cup of tea to a scratch on a chair, it is able to create a chilling atmosphere. It is impossible not to get caught up in these three and a half minute scene. 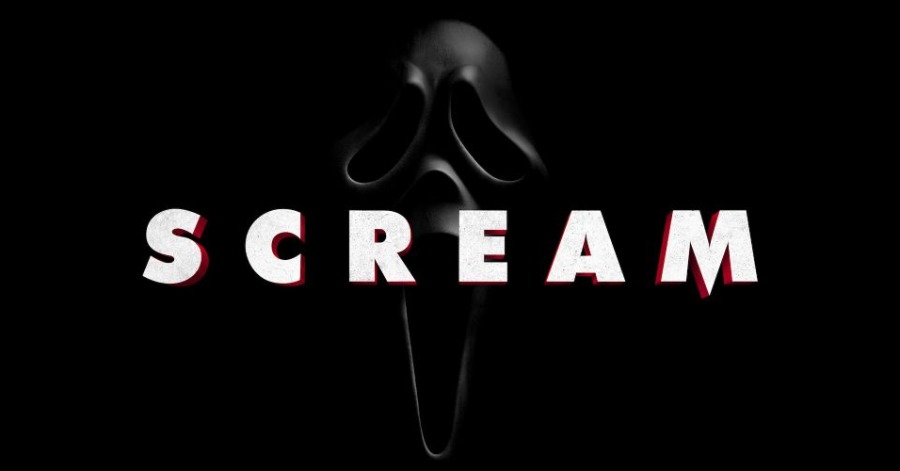 Upcoming ‘Scream’ Movies In 2022, Here’s Everything To Know About It!

Many people must know that Ghostface is the main antagonist in the Scream franchise. Ghostface was inspired by Edvard Munch’s painting The Scream and... (Video) Horror Lovers! These 5 Scary Games Based On True Stories!

A scary game is a video game genre centered on scary fiction and typically designed to scare the player. Unlike most other video game... 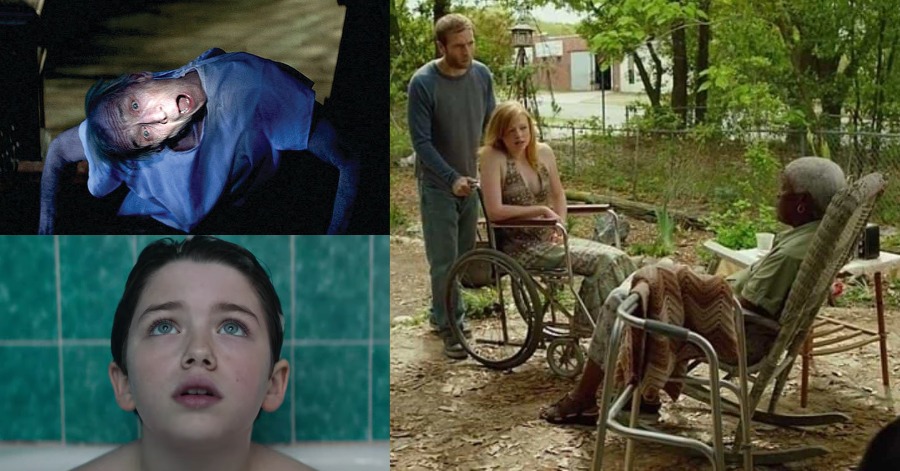 Movie Review: Must-Watched! 5 Horror Movies That Will Surely Give You Goosebumps!

A horror movie is one that seeks to elicit fear or disgust in its audience for entertainment purposes. Horror movies additionally aim to evoke... Cats are brave, smart, and intuitive animals. Although widely known to be mischievous and playful, cats have their own fear too. Just like how...