Scientists have confirmed the discovery in the Bolivian Andes of 20 new species, as well as sightings of plants and animals which have not been seen for decades.

The Zongo Valley, situated near the Bolivian capital of La Paz, is regarded as the region’s “heart” and several well-preserved ecosystems, which thrive with lush biodiversity, are high up steep, rugged mountains.

The “mountain fer-de-lance” viper, “Bolivian flag snake” and “lilliputian frog,” as well as glorious orchids and butterfly birds, were discovered among the cloud forests by researchers.

The results were made on a 14-day expedition in March 2017, co-led by Trond Larsen of the non-profit environmental organization Conservation International, revealed in research published today.

“[In Zongo] the noises you hear are from nature — all sorts of insects, frogs, and birds calling, wonderful rushing sounds and cascades of waterfalls. Everything is covered in thick layers of moss, orchids, and ferns,” Larsen tells CNN.

“We didn’t expect to find so many new species and to rediscover species that had been thought to be extinct.”

To help track prey, the highly venomous ‘mountain fer-de-lance’ viper has large fangs and heat-sensing pits on its head. Previously unknown to science, the viper has been found elsewhere in the Andes since the expedition, says Larsen.

Because of its striking red, yellow, and green colors, the Bolivian flag snake received its name and was found in dense undergrowth on the highest part of the mountain that they surveyed.

According to Larsen, another find is amongst the smallest amphibians in the world. The appropriately called lilliputian frog has a minuscule length of 1 centimeter. It’s almost difficult to spot with its camouflaged brown color and ability to hide in dense layers of moss and dirt.

“We followed the sound of them in the forest but as soon as you get near them, they get quiet so it’s tremendously difficult to locate,” says Larsen.

With orchid flowers varying in scale, shape, and color, Zongo’s valley thrives. The newly discovered mouth orchid of Adder has sections that imitate insects cleverly, tricking them into moving pollen.

While the discoveries are new to science, local aboriginal populations are familiar with them. A newly discovered bamboo was frequently used for building materials and to make wind musical instruments by indigenous people.

The team rediscovered four species believed to be extinct, including the mesmeric “devil-eyed frog,” which is black in color with deep red eyes, in addition to discovering new species. 20 years ago, it was last sighted, before a hydroelectric dam was built in its habitat. It was believed that the species no longer existed despite several attempts to locate the frog.

“Given that all these other expeditions failed we did not think that we would [find it] and when we did discover it, it was quite an epiphany, incredibly exciting,” says Larsen.

The satyr butterfly, last seen 98 years ago, was rediscovered in the undergrowth of the Zongo Valley, trapped in a trap containing rotten fruit as its food source.

Some of these species can not be found anywhere in the world, and Larsen says that most of the biodiversity in the area has to adapt to the effects of climate change. In pursuit of cooler temperatures, several animals migrate to higher land, journeying through forests that lead up into the mountains.

“Unless you keep those corridors of forest intact then those animals and plants have no way to move and no way to adjust to those changing conditions,” explains Larsen. “That’s why protecting places like the Zongo is so essential in the face of climate change.”

The area is also key for people living nearby, as well as being a sanctuary for wildlife. Locals rely on the forests for building materials, says Larsen, while Zongo supplies La Paz and beyond with hydroelectric power and water.

Conservation International claims that the results support the conservation of the area and will help to inform the region’s sustainable development plans.

“The importance of protecting the Zongo Valley is clearer than ever,” said Luis Revilla, mayor of La Paz, in a statement. “As La Paz continues to grow, we will take care to preserve the nearby natural resources that are so important to our wellbeing.” 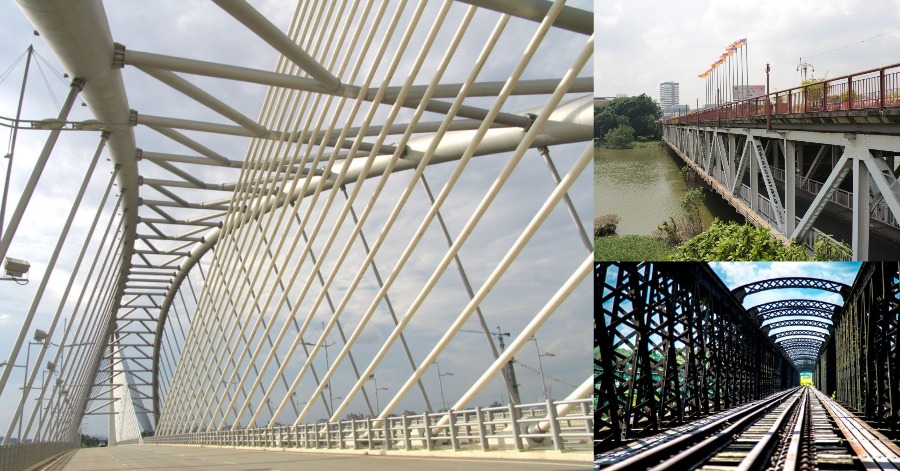 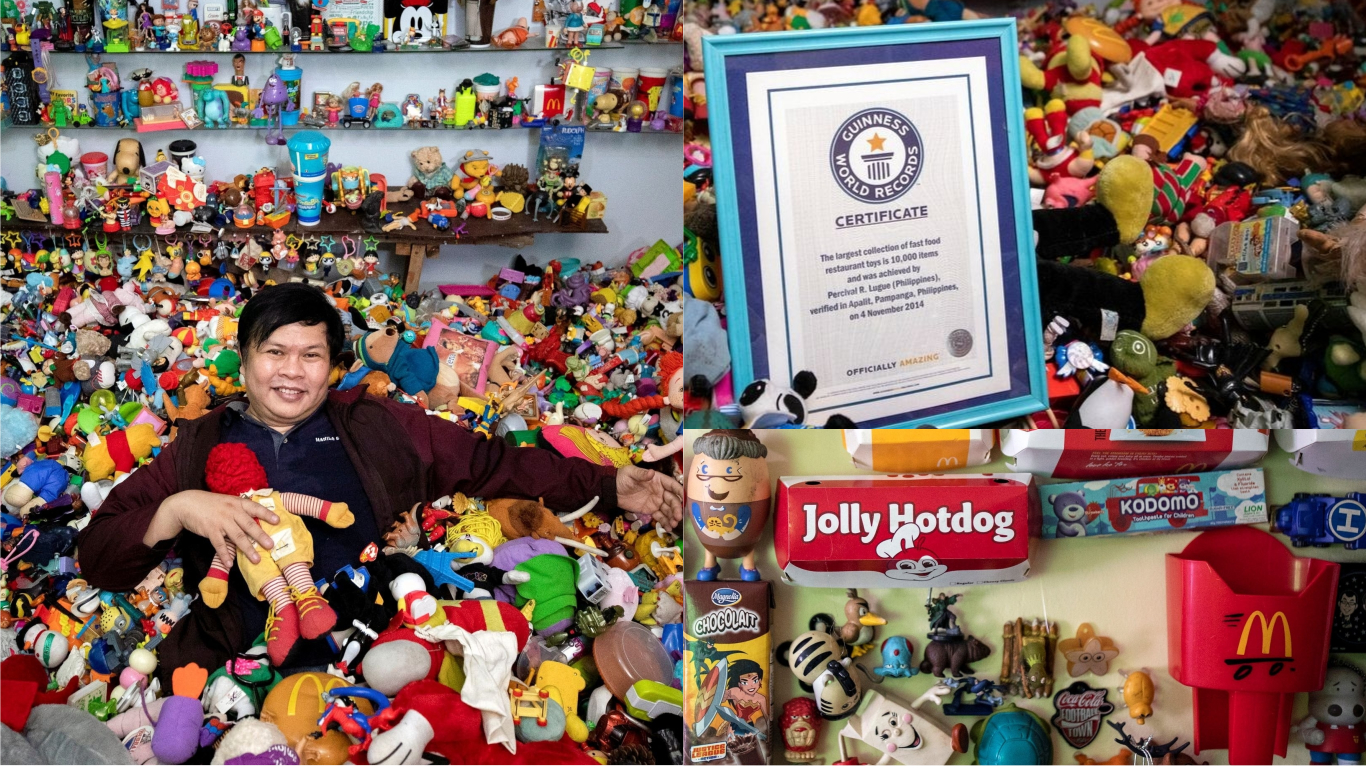 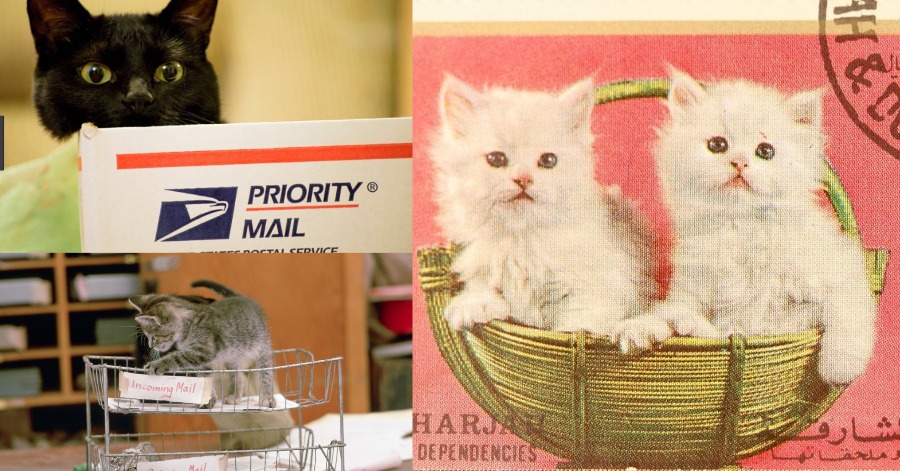