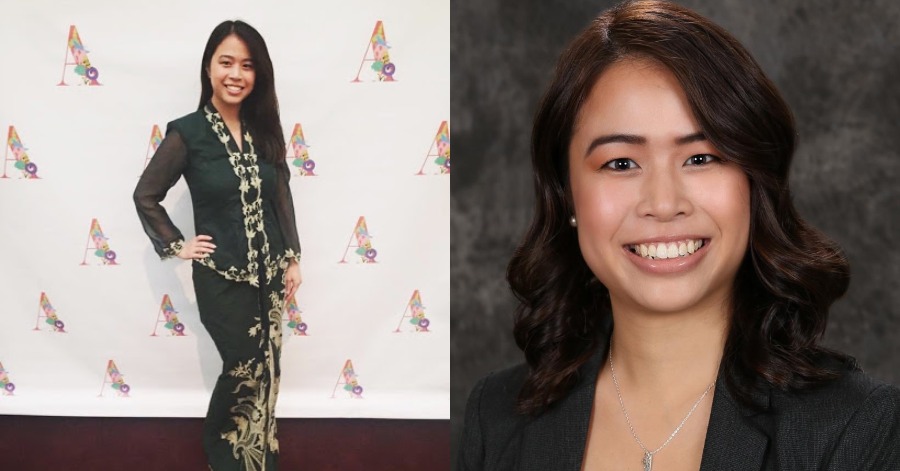 Vietnamese-Malaysian woman, Jocelyn Yow became the youngest non-white mayor in California. The 25-year-old mother was born in San Jose and completed her secondary education in Malaysia before moving to Eastvale in 2011.

She was later elected mayor of Eastvale in 2018 before being appointed mayor this year.

She is also a graduate of Norco College and UC Berkeley is currently pursuing a Master’s degree at Harvard Extension.

“Being a new mom to a 6-month-old further fuels my passion to serve my community,” said Yow in a statement.

“Local government makes decision that affect our daily lives and is where we can directly see democracy in action.”

“It is crucial that we include the perspectives of young women and mothers while making important decisions that impact the families we serve,” she said.

“While I will be the youngest woman of color and one of the very few young mothers to serve as a mayor in the state of California, I am hopeful that more young women and mothers will follow suit,” added Yow.

Yow previously served as a county representative for the California State Senate and as an assistant to the U.S. House of Representatives.

Being a new mom further fuels my passion to serve my community. I want to make sure we’re shaping a better future for the next generation of Eastvale residents. Thank you to my colleagues for the unanimous votes. Press release ⬇️ #Eastvale #EastvaleCA pic.twitter.com/t5NypoBHaQ

Happy #APAHM! I‘m the proud daughter of a Vietnamese refugee & a Malaysian immigrant. Everyday I‘m grateful for my family who came before me, paving the way for me to become the first #MalaysianAmerican elected to public office in the US #AAPI #AAPIHeritageMonth #AAPIHM pic.twitter.com/IPI5hx8mgX