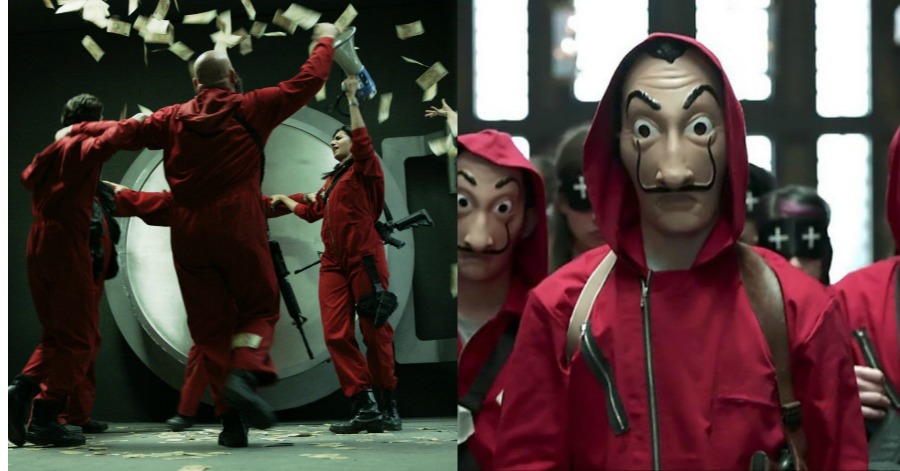 Money Heist or even called The House of Paper is a Spanish heist crime drama television series created by Álex Pina. The series traces two long-prepared heists led by the Professor (Álvaro Morte), one on the Royal Mint of Spain, and one on the Bank of Spain.

The series was initially intended as a limited series to be told in two parts. It had its original run of 15 episodes on Spanish network Antena 3 from 2 May 2017 through 23 November 2017.

Good news for the fans because the popular series ‘La Casa De Papel’ or better known as ‘Money Heist’ will be adapted to the Korean version soon.

According to reports, the series will later feature a plot that is almost similar to the original version only it will be made in Korea.

Álex Pina, the original producer of the series, said that he was very excited about the re-production of the Korean version of the ‘Money Heist’ series.

“Content from South Korea has attracted viewers from all over the world, just like the ‘Money Heist’ series. Therefore, we are very interested to see the potential of this series in the Korean version and I am very excited to see the response of this series there, “he said.

The series will be directed by Kim Hong-Sun, a director known for several popular dramas such as ‘Son: The Guest’, ‘Voice’, and ‘Black’. The screenplay for this series will be written by Ryu Yong-Jae and his team who have been involved with the tvN series entitled ‘Psychopath Diary’.

BH Entertainment, which has released dramas such as ‘A Single Rider’ and ‘Miss Baek’, will be the producer of this series with Content ZIUM, a production company that has produced a popular drama starring Park Seo-Joon entitled ‘Itaewon Class’ and other dramas such as ‘Go Back’, ‘Couple’ and ‘Run On’.

The news about the re-production of this drama turned out to be a positive response from fans of the ‘Money Heist’ series. Most of them are quite excited about the news and can’t wait to find out who the actors will be starring in this iconic drama series.

Love to Eat ‘Latok’? These Are 5 Benefits People Needs To Know About It