According to a report by Reuters, under new rules approved by FIFA on Friday, female women footballers are to be guaranteed maternity leave, the president of the global soccer body, Gianni Infantino said.

Under the new rules, approved by the FIFA Decision-Making Council on Friday, 14 weeks of maternity leave will be provided to a player and her club will be expected to reintegrate and provide sufficient medical care afterward.

“If we are serious about boosting the women’s game, we have to look at all these aspects,” Infantino told reporters.

“Female players need to have stability in their careers and if they take maternity leave, they should not have to worry about when they are ready to play again.”

The rules will be integrated into the FIFA Status and Movement of Players Regulations and will be applied internationally.

Infantino said new rules would also be enforced to give coaches more stability, but no further specifics were immediately available.

“Coaches develop how we play and inspire the players, they too need job security and we have established minimum standards to protect them,” he said.

The Council also agreed to hold an additional edition in Japan in 2021 of its old-style Club World Cup, consisting of seven teams, including the champions of each continent.

A new-style competition, featuring 24 players, is set to be played in China in 2022, due to the COVID-19 pandemic having been pushed back one year.

“We will have the best club competition in the world,” said Infantino. 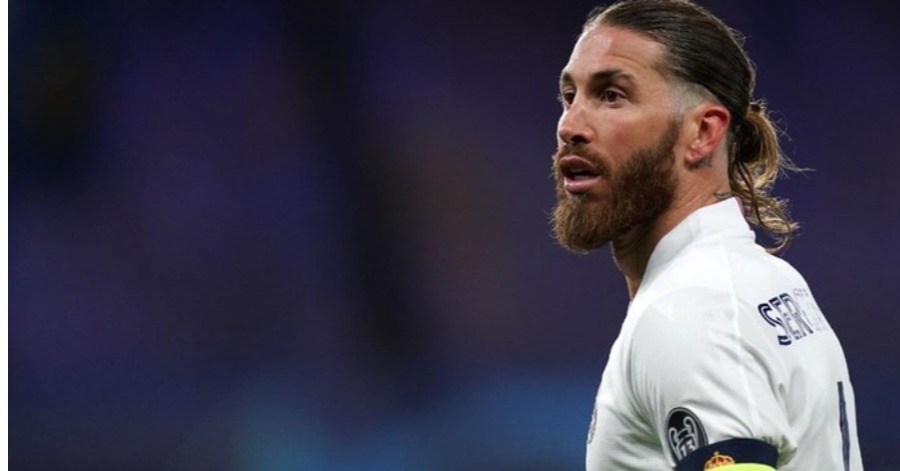 “Real Madrid C. F. announces that tomorrow, Thursday 17 June, at 12.30 pm (1030GMT), an institutional act of tribute and farewell to our captain Sergio Ramos will be held, which will be attended by our president Florentino Perez,” the club said in a statement.

According to Anadolu Agency, the 35-year-old central defender will say goodbye to Real Madrid fans at a virtual press conference.

He scored 101 goals in 671 appearances for Real Madrid.

His contract at the club will expire on June 30.

In addition, he won the 2010 FIFA World Cup with his native Spain. 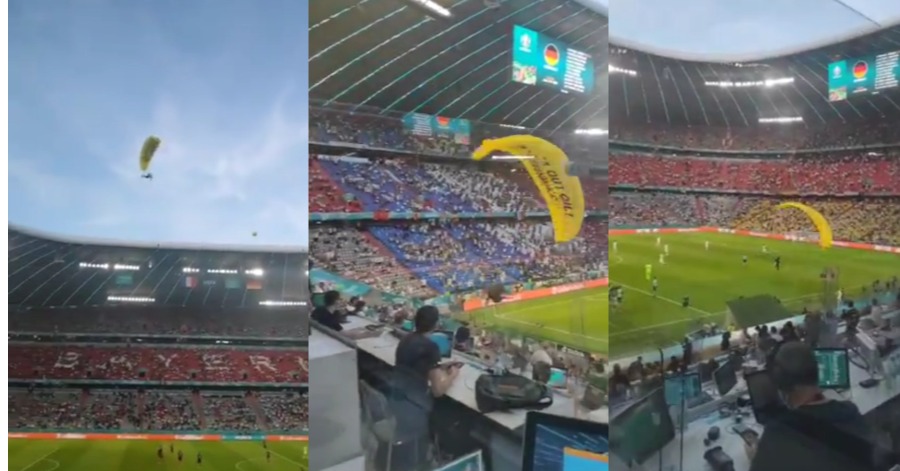 The Euro 2020 football match between France and Germany at the Allianz Arena, Munich became a bit of chaos last Wednesday. While the match was in progress, a parachuter almost caused carnage after he suddenly landed on the field.

It is understood that the man who used the parachute was an activist who wanted to protest.

Footage of the incident also went viral on Twitter. Through the video, it shows he nearly crashed into the crowd, but fortunately, nobody was injured. He was then sent off before the match resumed.

The parachuter suddenly appears before kick-off, when the team is announced and the players take their positions. The collision with the spider camera cable saw the suspected activists shoot off at different angles and fly towards the stand.

Luckily, he managed to escape from any people in their seats to direct himself back to the field.

Players of both France and Germany didn’t seem too put off by the potentially devastating incident. German defenders Antonio Rudiger and Mats Hummels even helped the parachuter to stand before security coming in shortly to take the person into custody.

Can't believe I just caught this on video. Parachuted into the stadium, got caught in the spider cam and nearly crashed into the crowd. Hope he's ok! #GERFRA #EURO2020 pic.twitter.com/PJ49WYdFM9