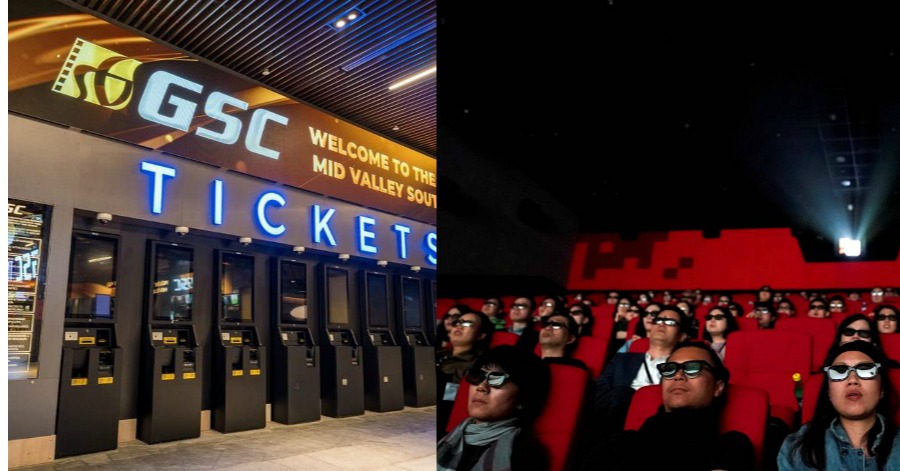 Good news for all movie fans as GSC Cinemas has recently announced the reopening of their cinemas following the announcement of the government ending the Conditional Movement Control Order (CMCO) in several states.

However, cinema reopening is only subject to 9 locations nationwide at the moment starting December 16, 2020, and areas still within the CMCO and red zone areas are still closed until the reopening notice is announced later.

It is understood that the reopening still practices SOP in their cinemas by mandating the use of face masks and seats will also be spaced.

Many people welcome the news and express their excitement to watch future films including Wonder Woman 1984 (WW84) which is expected to be screened on December 17, 2020, a day after reopening at 9 branches.

Several other cinema companies still have no official announcement made by them about the reopening.

Previously, cinemas throughout Malaysia have been announced to close since November. This is because the business has been severely affected by the lack of visitors up to 90 percent since the COVID-19 outbreak hit the country in December last year.

In this article:cinema, COVID-19, GSC, reopening 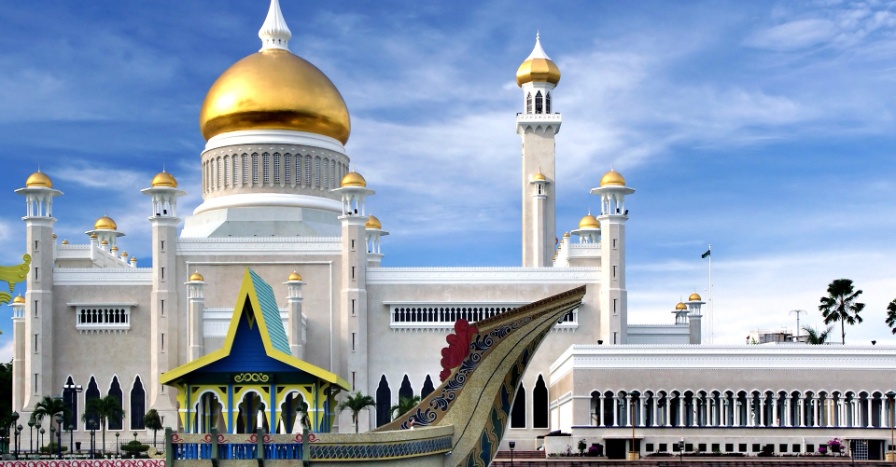 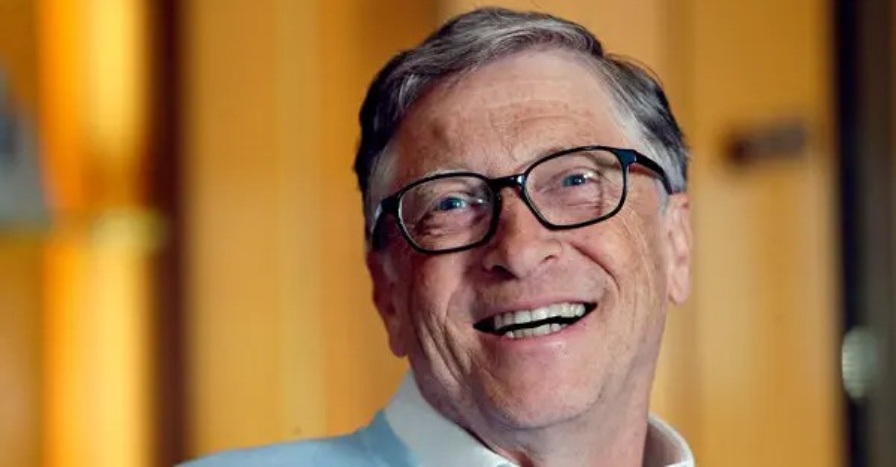 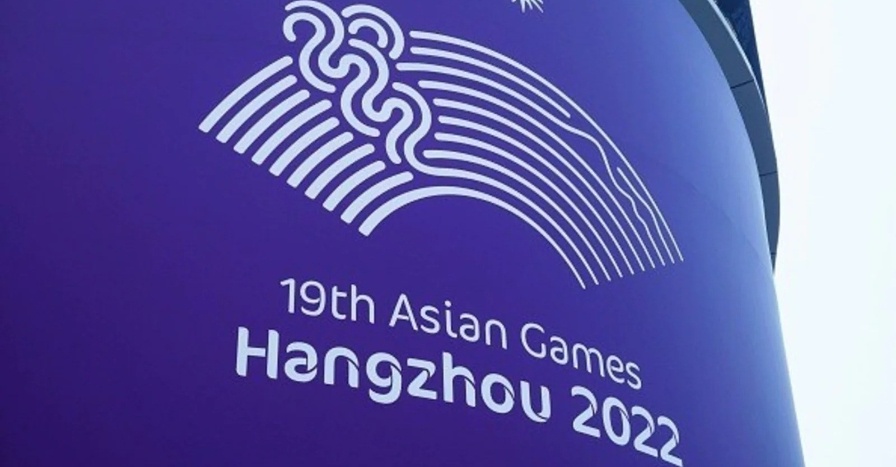