KUALA LUMPUR, Dec 15 — The establishment of the Persons with Disabilities (PwDs) Communication Unit by the Communications and Multimedia Ministry (KKMM) will enable the voice of the group to be heard and their welfare to be protected.

The Chief Executive Officer of the Association for the Blind Malaysia (MAB) George Thomas in welcoming the move said the delivery of effective and organised communication would provide opportunities for the PwD community to improve themselves and help them to be more independent, including in the financial aspect.

He said lack of information was among the reasons why not many PwD were aware of the programmes and special policies drawn up for them resulting in the goals outlined were not fully achieved.

“Programmes such as agricultural training have been provided by the government at training centres for PwD but many are still unaware of the existence of such programmes in the sector that can generate good income and will enable them to claw out of poverty.

“The government should also ensure that the information does not only reach the PwD community but also their guardians or parents,” he told Bernama.

George also hoped that the unit would take into account the needs of visually-impaired people.

Universiti Kebangsaan Malaysia Faculty of Social Sciences and Humanity senior lecturer Dr Aizan Sofia Amin whose leg was amputated due to cancer described the establishment of the unit as the first step towards a caring society.

The recipient of the Tokoh Pekerja Negara award for the OKU 2019 category said she has always dreamt of having a society that understands and treats the PwD community with respect, not just because of sympathy.

“I also hope that the unit will be made up of representatives from the PwD community and expanded to other ministries in line with the principle of inclusivity,” she said.

Universiti Malaysia Sabah (UMS) Alumni Affairs and Students with Disabilities Management Centre director Dr Zaiton Mohamad said the establishment of the Communication Unit for PwD showed that the disabled group is also recognised as a valuable asset to the country.

She said many in the group had often been neglected and marginalised but with the set up of the unit this would facilitate information flow, enabling the group have easy access to information on education and matters which are in their interests.

“Many in the community still neglect PwD due to lack of public awareness towards disability-related issues, until the PwD Act 2008 was established to ensure there is no discrimination against the group in gaining access to public facilities and social support,” she said.

Civil servant, Corinna Jul, who has been physically disabled since the age of five, in lauding the idea said, in this way the welfare of PwD workers would be well taken care of and provided according to their needs.

“Fo the initial stage, I feel that the ministry needs to study the objective of setting up this unit in greater detail to ensure it benefits all concerned,” said Corrina who is also SarawakFM radio presenter.

Meanwhile, another PwD who owns a furniture business Azman Saidin, 38, welcomed the establishment of the Communication Unit as people in the group need not experience the hardship he and others had gone through before.

Azman said he lost his job and faced several difficulties after he was disabled following an accident in 2017.

“I had no money to pay my bills and was under great pressure and I am sure other PwDs experienced the same fate,” said Azman, who hails from Kampung Selaud, Tuaran.

On Dec 3, Minister of Communications and Multimedia (KKMM) Datuk Saifuddin Abdullah said the ministry would set up a PwD Communication Unit to improve facilities for two-way communication between the government and the group.

In this article:KKMM, Persons with Disabilities (PwDs) Communication Unit 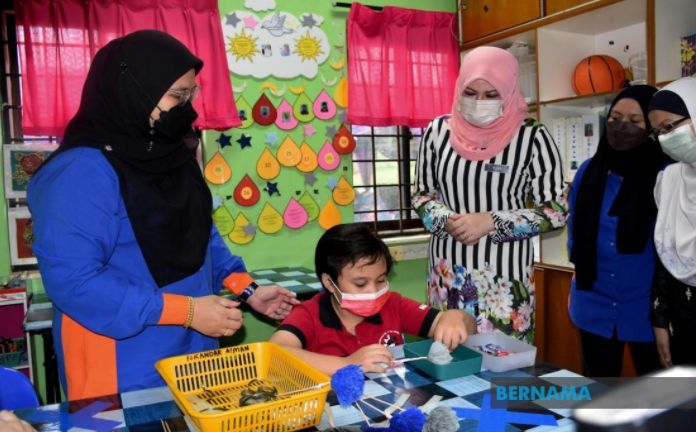 MELAKA, Oct 27 — The registration system for persons with disabilities (PwDs) known as MyDaftar OKU was launched today as part of efforts to... 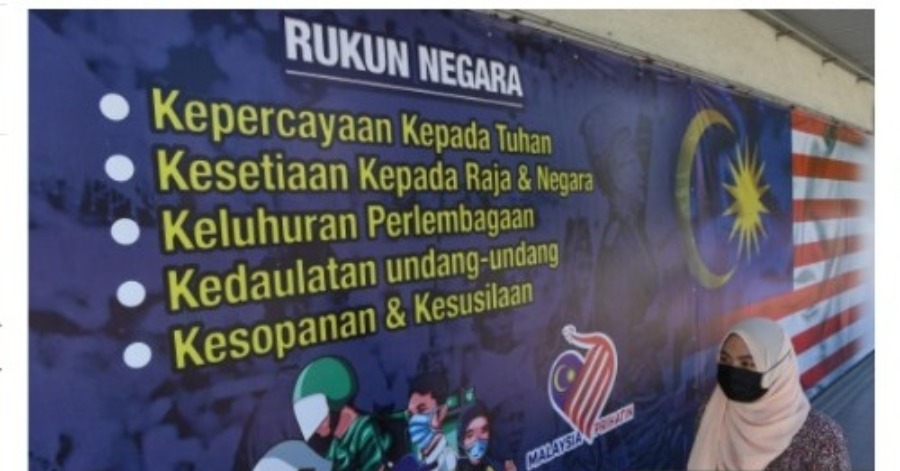 KUALA LUMPUR, Oct 11  — Television broadcast content are always monitored by the Communications and Multimedia Ministry (KKMM) to ensure the scripts do not violate... 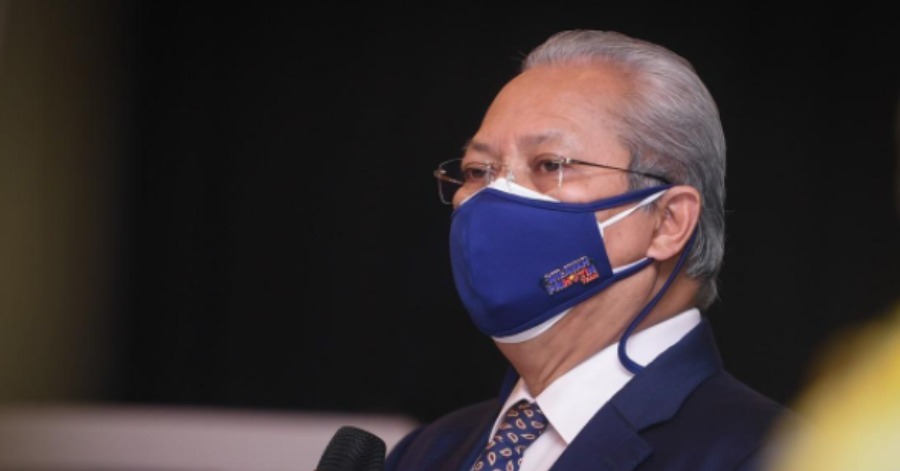 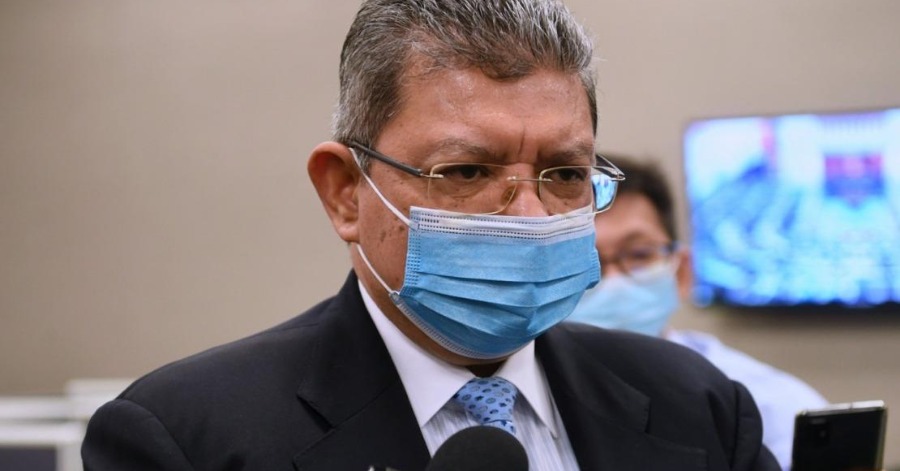 KUALA LUMPUR, Nov 2 — The Communications and Multimedia Ministry (KKMM) hopes Budget 2021 which will be tabled this Friday will announce Internet connectivity...