The retail price of RON95 and RON97 petrol will go up two cents per liter same with Diesel for one week period starting midnight tonight from December 26, 2020 to January 1, 2021.

According to a statement from the Ministry of Finance, based on the weekly retail pricing of petroleum products using the Automated Price Mechanism (APM) formula, the new price per liter for RON95 is RM1.80 from RM1.78, RON97 with RM2.10 from RM2.08, and Diesel with RM1.98 from RM1.96.

It said the government will continue to monitor the trends of global crude oil prices and take appropriate measures to ensure the continued welfare and wellbeing of the people.

Beware of Microsleep, This Is What You Need to Know About It Symptoms And Prevention 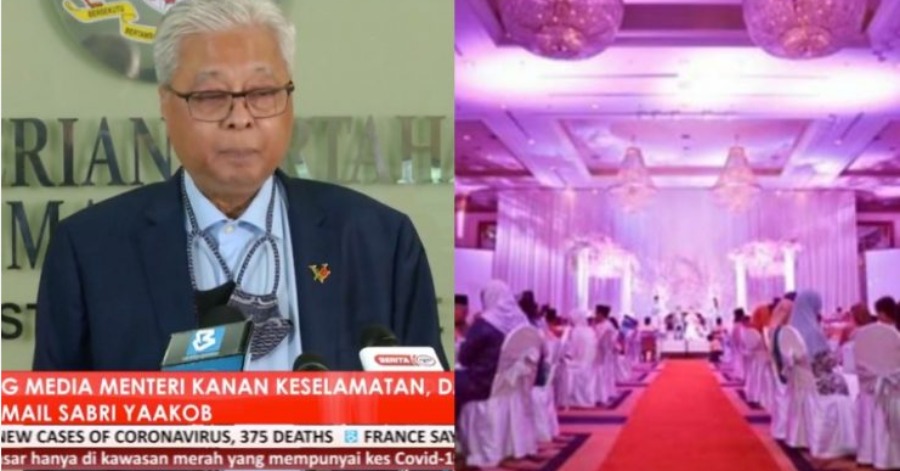 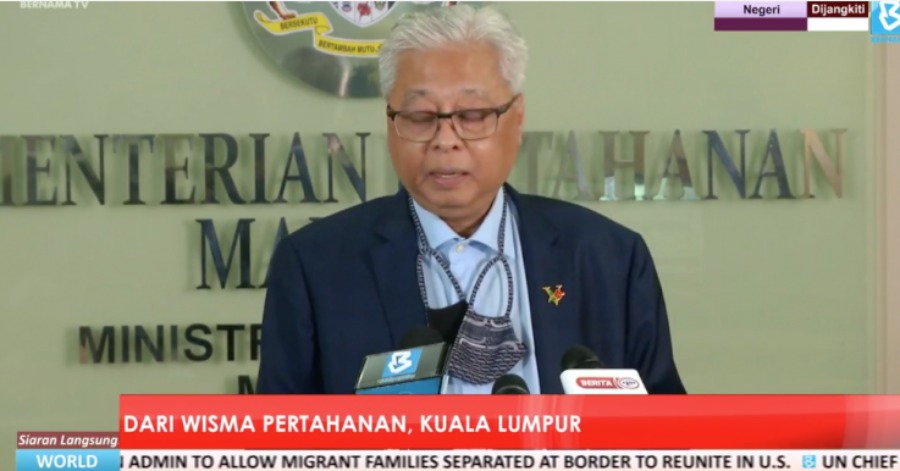 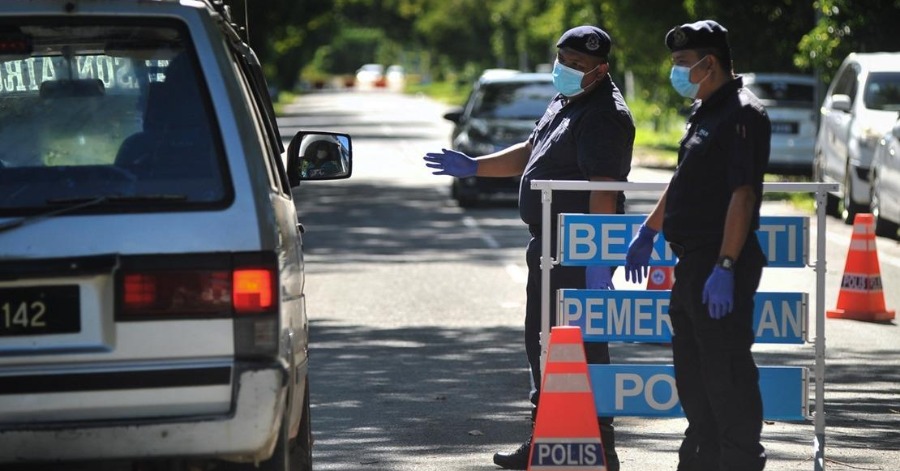