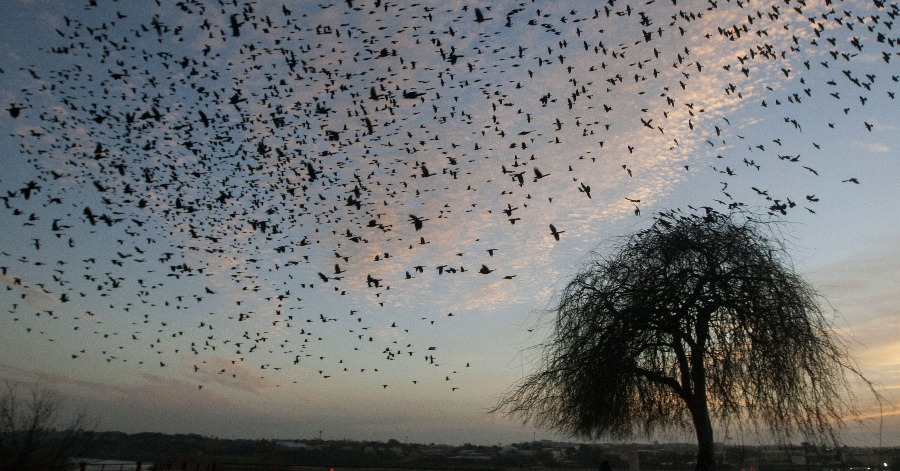 Scientists have pointed out why thousands of songbirds were killed in the southwestern US earlier this year. According to the US Geological Survey (USGS) National Wildlife Health Center in Santa Fe, New Mexico, malnutrition, and an unexpected cold snap related to the climate crisis were the causes of mass die-offs.

Warblers, woodpeckers, hummingbirds, and loons were among the species identified by researchers at New Mexico State University. Federal wildlife authorities’ follow-up study revealed that almost all of the bird observations displayed signs of hunger.

In a statement this month, Kerry Mower, from the New Mexico Department of Game and Fish, said: “The laboratory results are very informative but did not identify a single definitive cause of mortality. However, they did find that nearly all birds were severally emaciated.”

The findings of the scientists provided evidence that birds were flying on a small intake of food. Several birds have been shown to have seriously shrunken breast muscles that regulate their wings.

Kidney dysfunction, along with irritated lung tissue, has also been found in birds. Tiny quantities of blood were still found in the birds’ intestines, one of the symptoms of malnutrition.

Some birds have food-empty stomachs and intestines and depleted fat reserves where nutrition is retained for migration. The malnutrition of the birds is possibly related to the extreme drought that this summer reached the southwest area and persisted into fall.

Biologists found that in bad body condition, migration birds had reached New Mexico and some birds were already succumbing to hunger.

A freak winter storm that struck the southwest over Labour Day weekend and lingered for many days exacerbated the desperate situation.

The unexpected weather undoubtedly caused birds to crash into buildings and other objects and become disoriented. Some have been hit by cars and all have landed on the ground where they have been destroyed by freezing weather, frost, snow and predators.

Jon Hayes, Audubon Southwest’s executive director, was unambiguous about the role played by the climate crisis in the mass die-off of birds.

“Nothing in the new information changes my opinion that the ultimate driver of this is changing weather patterns in the West that are easily linked to climate change,” Mr. Hayes said, noting that hotter weather, larger wildfires, and more intense storms placed additional stress on birds.

According to the Audobon Society, America has lost over one in four birds in the last 50 years, amounting to nearly 3 billion birds.

Researchers, including BirdCast.info, a project run by ornithologists from Cornell University, proposed in September that smoke from this year’s historic West Coast wildfires could drive mass die-offs.

While the USGS National Wildlife Health Center in Madison, Wisconsin found no signs of smoke contamination in the dead birds, Mr. Hayes and other experts suggested that wildfires may have driven migratory birds off course and into the path of the freak storm.

“The birds could have been altering their migration path to avoid smoke plumes, thereby increasing the energy demand of their migration and causing exhaustion,” Mr. Hayes added.

“The evidence they’ve shown regarding poor body condition could still fit that scenario, and so I think there’s still questions like the role of fire in particular.”

In this article:Birds, Climate Change 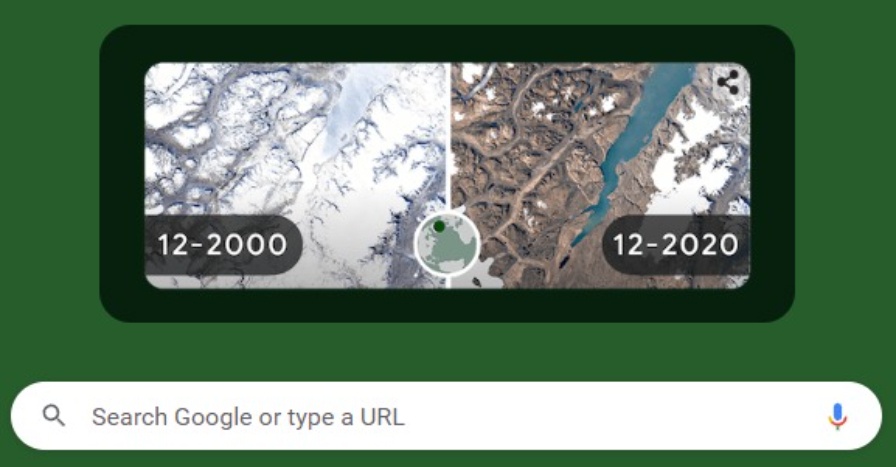 On the specific date of 22nd April 2022, Google Doodle can be seen focusing on climate change. For those who might not aware, this... 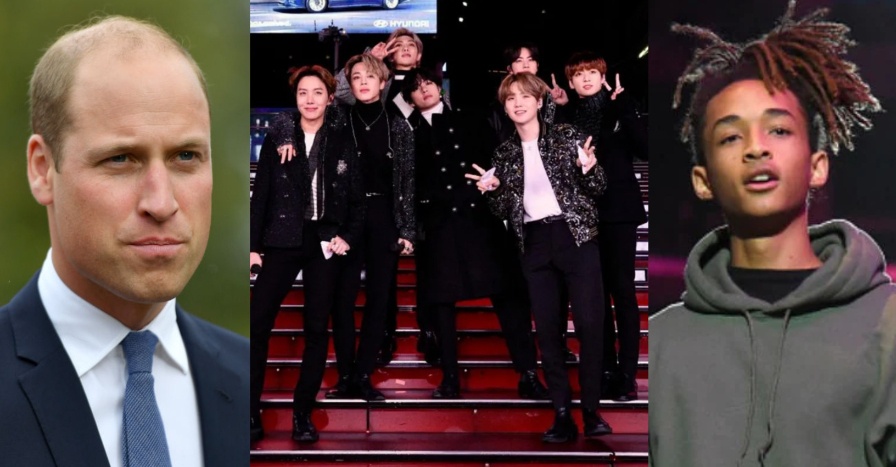 Climate Change Is A Very Serious Issue, These Are Concerned Celebrities

Climate change has been a so serious issue that got talked about by many people. Everyone in this whole wide world is concerned about... 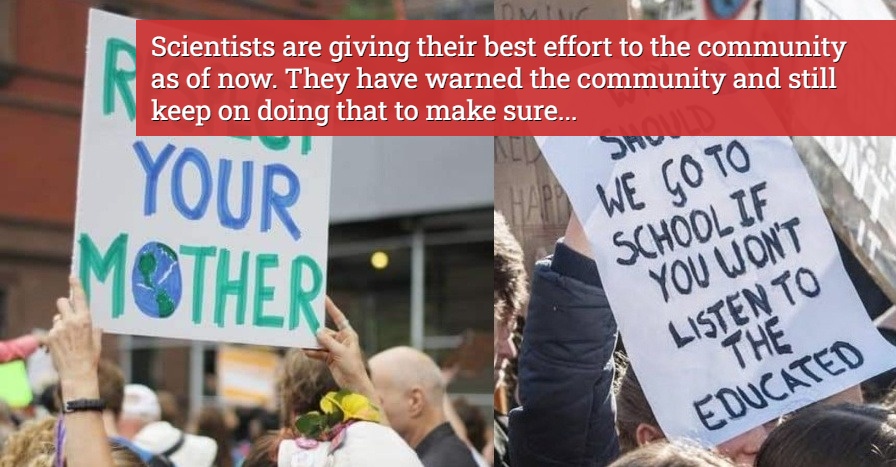 Recently, the #LetTheEarthBreath is trending all over social media platforms, especially on Twitter. This is indeed a very serious issue to look upon by... 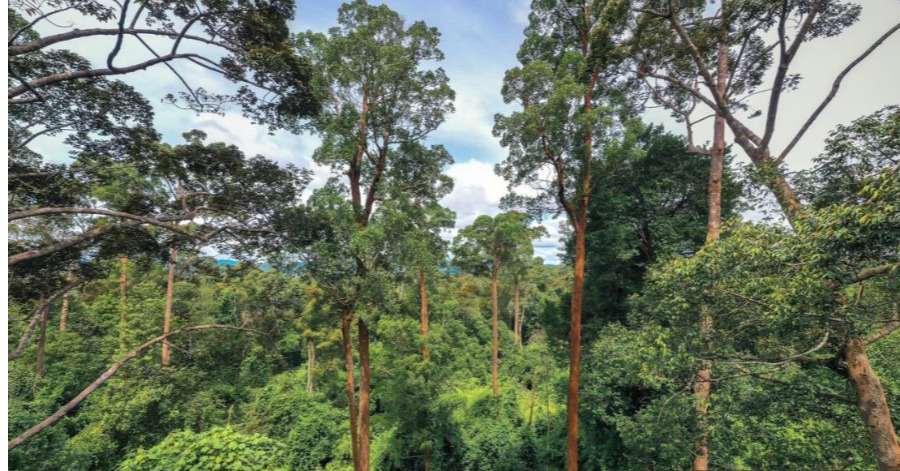 Is the next generation guaranteed of a future or a habitable world to live in? The preaching of Greta Thunberg, an 18-year-old climate campaigner,...