Known as the “Brooklyn Transformer”, thanks to an array of amazing robot exoskeletons made from all kinds of everyday objects, Peter Kokis has become a very recognizable figure in New York.

After joking around with a former girlfriend, a former military pilot, Peter Kokis began making his now-famous exoskeletons. She told him, at one point, during a chat, that he was too rigid and that he needed to loosen up and do something strange, and he agreed she was right.

He started to piece together items he had around the house, using his aviation knowledge, into an amazing exoskeleton that became known as Squid Boy. But that was just the beginning, since he made wearable costumes over the years, inspired by the likes of The Transformers, The Terminator, or the Alien Xenomorphs.

The performance artist based in Brooklyn creates his robot suits from 100 percent recycled materials, often rescued from actual garbage. Some have random things such as soup strainers, egg slicers, toilet paper holders, or kitchen drains, but you can’t tell that they’re well put together from looking at them.

“I actually use my experience in aviation to build my robots,” he told Pix11. “So I make them redundant and I make them modular so I can upgrade them.”

Currently, Peter Kokis has nine distinctive exoskeletons, some weighing as much as he does. But it’s not the weight that makes it tough for them to carry in the summer, but the heat that builds up inside. To that end, by living in his home with all the windows closed and no air conditioning on hot summer days, he trains his body.

Alex and Aaron Craig, who in their short documentary One Man’s Garbage covered Peter’s work, figured that out the hard way.

“It was easily 120 degrees inside his house,” the Craig brothers told The Atlantic.

“We were drenched in sweat while filming, but he was perfectly comfortable. He does it to have his body prepared for heat when he’s inside the 170-pound suits.”

Kokis, however, who built all his amazing exoskeleton on his kitchen table, sacrificed for his passion more than comfort. Having been offered a choice between his robots and his girlfriend, he has given up on romantic relationships.

“There’s no one in the world who does what I do the way I do it,” Kokis told News12 Brooklyn.

“I design them and build them like an aircraft with redundancy. With thousands of parts, this is not something simple that I gather.”

If during the spring and summer you find yourself walking on the Coney Island boardwalk and come face to face with a real-life Transformer or Terminator, try not to worry, it’s probably just Peter Kokis doing his normal routine. 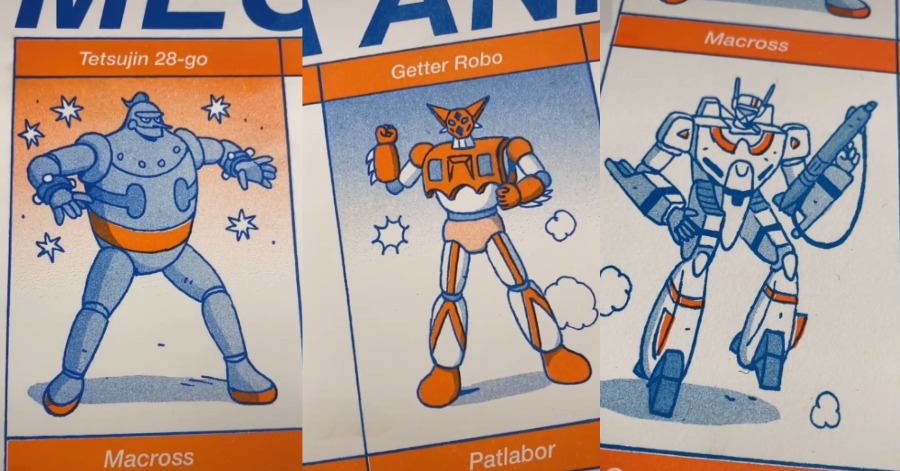 (Video) Amazing To Watch And Know, The Evolution of ‘Mecha Anime’

Mecha anime and mecha manga are actually well-known in Japan as robot anime and robot manga. They are indeed anime and also a manga... 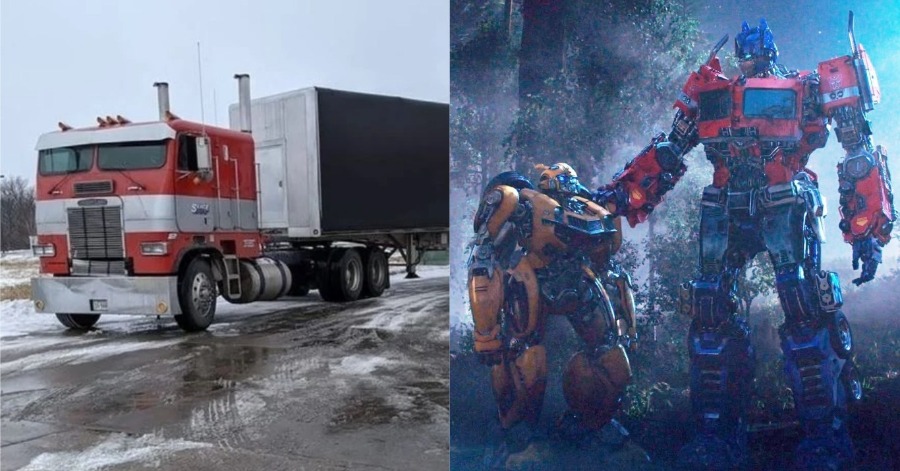 The ’87 Freightliner is the truck model of Autobots leader Optimus Prime in the latest installment of the Transformers franchise, 2018’s Bumblebee. The vehicle is now... 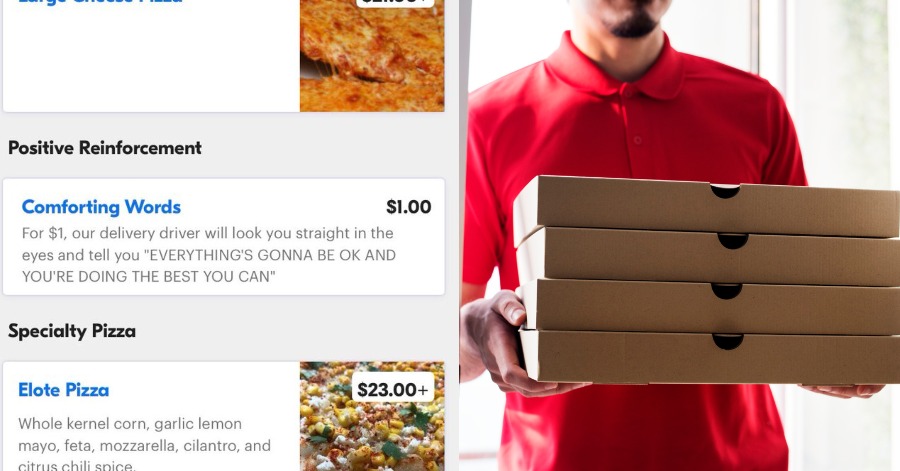 Ordering pizza at any pizza shop won’t be that easy. Looking at the menu only enough to make us tempting for each and every...